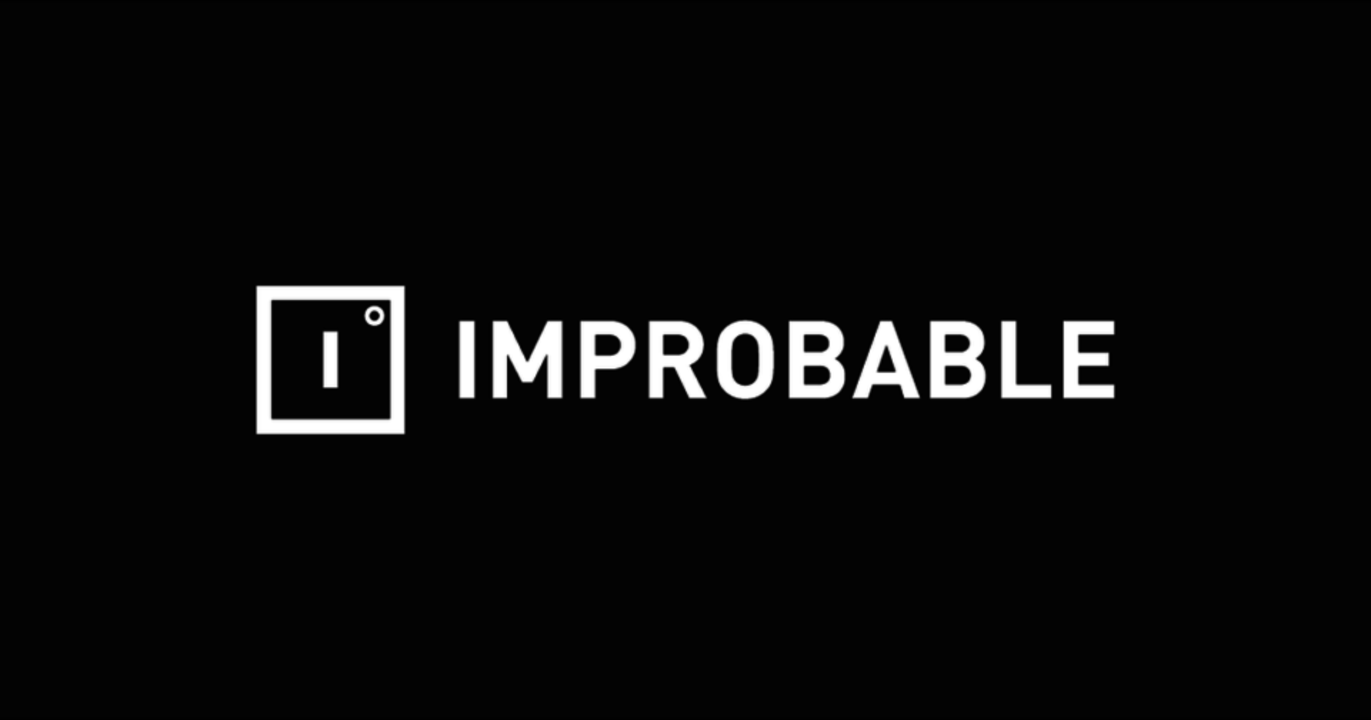 After announcing the launch of its two studios in Canada and UK, Improbable is gearing up for its first RPG.

In an interview, Aaryn Flynn, Improbable exec, said that they want to populate their studios with the right talent. This will make their jobs easier. He also revealed that they are already working on their first game.

Flynn said they have ex-employees of Capcom, Ubisoft, and BioWare who are helping them build their first RPG. The game will be built upon the Unreal engine and the SpatialOS.

The Improbable RPG will be directed by Neil Thompson, who also helmed the creative art for Dragon Age: Inquisition.

Both the studios of Improbable in London and Edmonton, CA will use the SpatialOS technology to build new tools, demos, and games. They are built to showcase the ability of the platform. While Flynn will head the Canada studio, the London Studio will be headed by John Wasilczyk. Wasilczyk was the former executive producer at EA DICE and also executive producer at Epic Games.

Herman Narula, the CEO of Improbable, confirmed that the first game using SpatialOS will be an online RPG. However, it’s not going to be an MMORPG. He also hinted that it’s going to be an open-world concept with a special focus on the player agency.

Narula clarified that the SpatialOS is a solution for MMO. Instead, it’s a technology that enhances the multiplayer vocabulary. Their vision is to build a game where the player has a greater say in the way the RPG is created.

The SpatialOS platform has become a great equalizer. The technology allows smaller developers to compete with the larger studios in creating massive battle royales. For instance, the GDK for Unity will help developers create multiplayer faster and more efficiently. Improbable tested the technology on a 200-player multiplayer format with impressive results.

He said that if they have to make an MMORPG, there’s a problem about creating a balance between player-agency and a prescribed world. They have to make some sacrifices to create their vision for the game.

Narula said they are very passionate about recreating the games that he and Flynn grew up on. That’s why Improbable’s first RPG is very important. 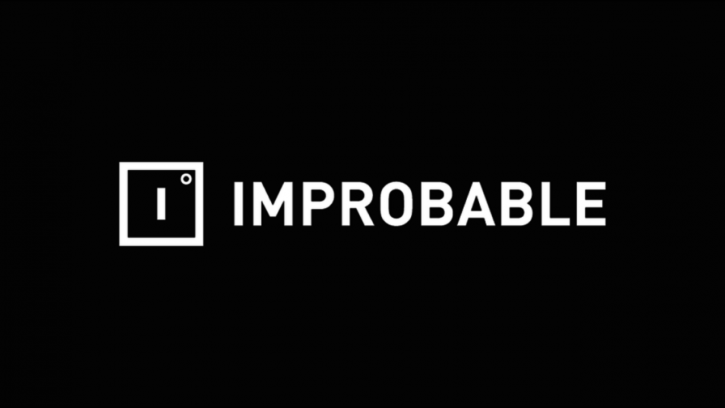 Apr 8, 2019 Emily Lauren 3890
After announcing the launch of its two studios in Canada and UK, Improbable is gearing up for its first RPG. In an interview, Aaryn Flynn,...