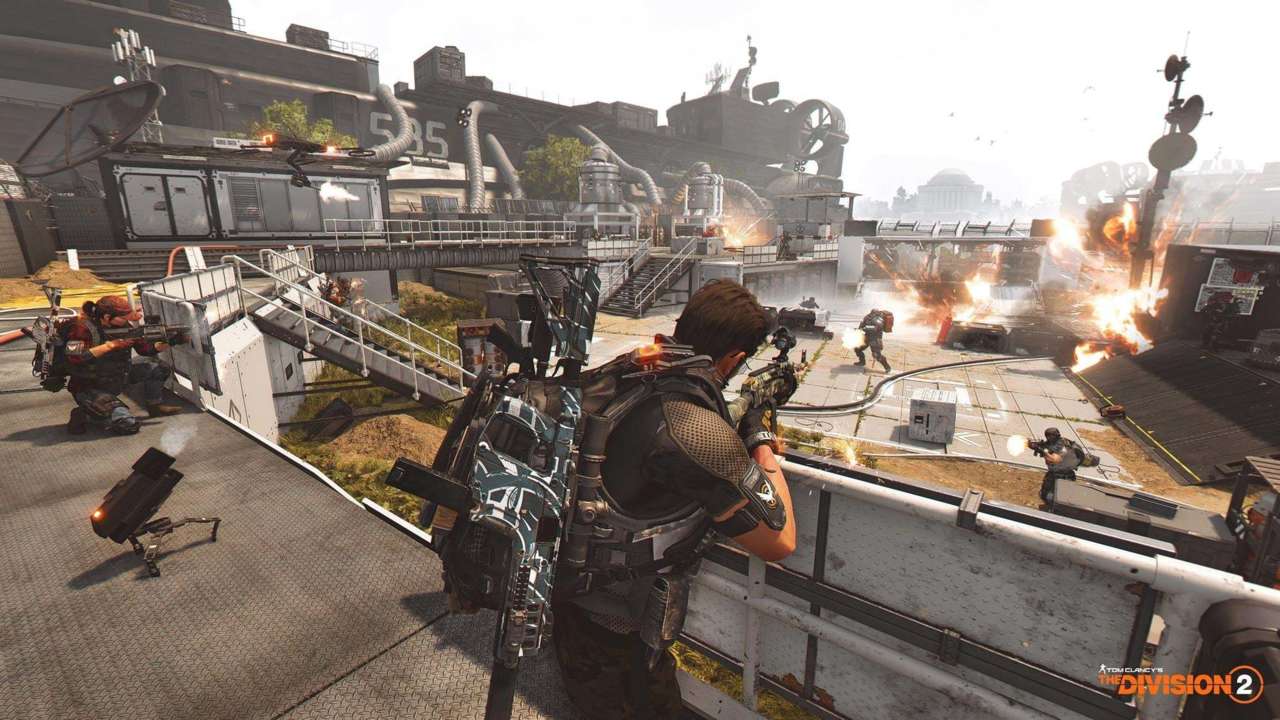 Since The Division 2’s latest patch was released, the drop rates have been going down.

Recently, The Division 2 has released an update called The Tidal Basin. Since then, players of the game have been struggling to find ammo for signature weapons. These weapons players have difficulty finding are end-game specialization specific.

Being such, they are very difficult to come by. Many believed that a bug causes this. And not surprisingly, Ubisoft confirmed that they’re investigating the issue.

The problem has been continuously reported on Reddit and Twitter countless of times. Gamers pointed out that the problem seems to be affecting all three game specifications. Some players shared that they haven’t found the ammo drops after having played the game for hours.

Anyone else not getting their specialization ammo drops in #TheDivision2 after the @TheDivisionGame update? I got only 2 grenades for my launcher in over 3 hours of play, including 2 strongholds 🤔

Others reported that they were finding lesser ammo drops than they usually do. Ubisoft said that they’re “looking deeply into” the said problem.

There were a few who suggested a workaround the bug. They shared that if users just switch between the three specializations at The White House, they’d get a few ammo.

But it’s not just switching that they have to do. Aside from that, they need to swap back and see if their signature weapon has been refilled. This may give players more ammo enough to fight enemies up ahead, but this trick is not ideal.

While Ubisoft fixes the bug, players can also check out the specializations guide for The Division 2. This will give them more idea and more in-depth knowledge about the three skills trees.

To recap, The Division 2 recently announced the release of their update Invasion. A few days ago, they made Battle for DC live with Tidal Basin.

This very first update post-launch added a few things to the game. Among them were an Apparel Event, new weapons, PvP map, and a new stronghold.

Tidal Basin is actually the game’s new stronghold. It’s currently held by the strong, tough, and powerful Black Tusk Faction. The moment it’s completed, gamers can unlock an ability to move to the World Tier 5.

Aside from that, successful players who have unlocked the new stronghold may get access to more powerful and lethal weaponry. This weaponry is one which comes with a boosted gear cap score of 500.

This is not the only update fans will see from The Division 2. As a matter of fact, come April 25, the very first raid made by 8-players will be coming to The Division 2. This next update will be called Operation Dark Hours.

Classified Assignments will also be added to the game. Details are available on Ubisoft.com.