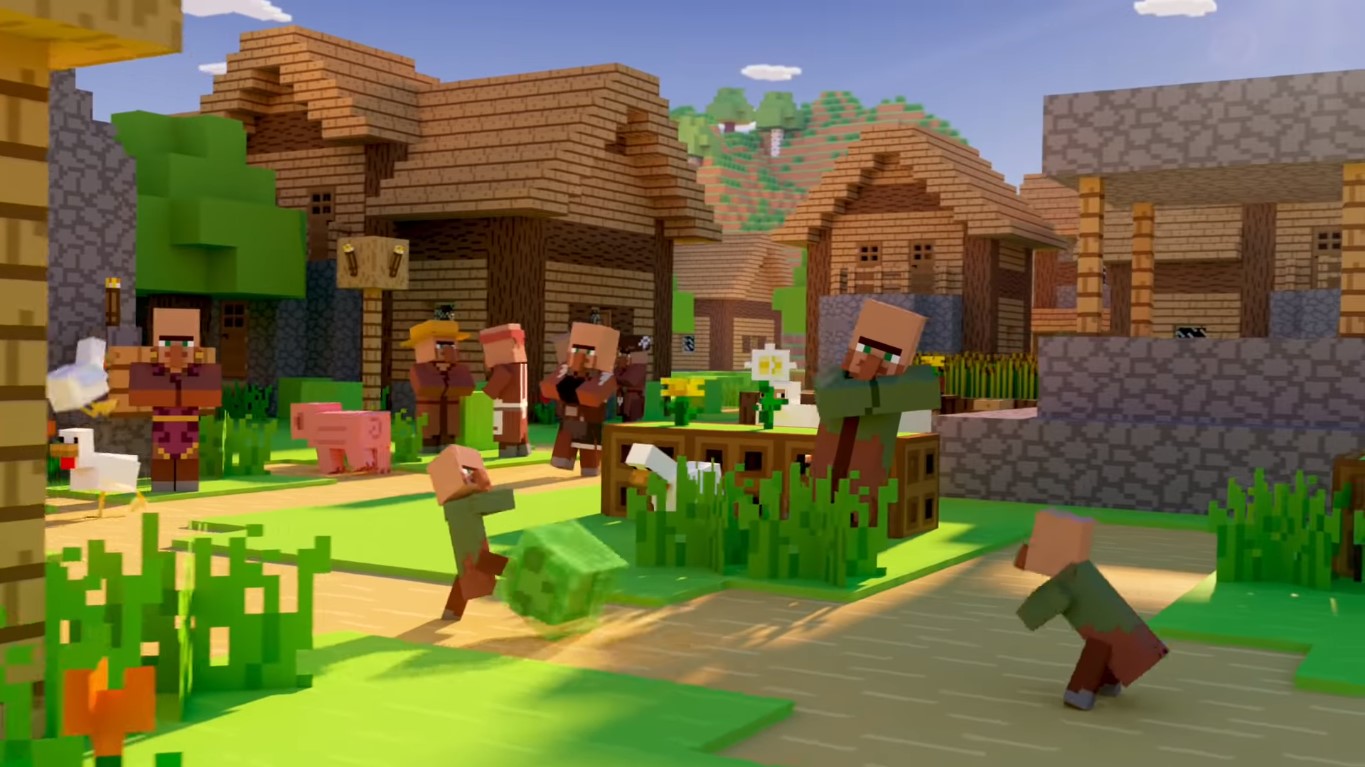 Following the path tracing made on Minecraft, it has been observed that it could already pass as a Minecraft 2.0 look-alike. However, are fans impressed?

In 2011, Mojang published the title created by Markus Persson, a Swedish game developer. A lot of people loved it as it allows them to build various structures. It also gives them the chance to create a 3D world with blocks.

The sandbox, survival video game has had an upgrade recently. With the shader pack whose rendering can be likened to ray tracing, such effect was achieved. The Sonic Ether’s Unbelievable Shaders (SEUS) pack is responsible for this new Minecraft appearance.

Samuel Horti of PC Gamer cited two examples that have made the predecessor somewhat similar to the newer version. First, the way the light is reflecting on the floor. Second, the manner the sunlight is peeking through the window.

Twitter user Notglacier was the first one to post about this. He noted that to be capable of playing such graphics, a powerful set-up is required. He was reportedly using a unit that runs on GTX 1070 Ti and 9900k CPU. Thus, he was enjoying at least 25 fps with SEUS pack in Minecraft.

Commenting on the report, Christian Kallevig noted that the 1080p/30 fps set-up is “all worth it.”

Meanwhile, some fans may still be looking for more updates. Nevertheless, it is worth noting that the game has maintained its huge following. Based on the performance of Minecraft Marketplace in February, it surely has proven its lead once again.

Venture Beat reported that the in-game store recorded a total of 3,320,063 downloads of both the premium and free content. Although this is lower than January’s and December’s, this is still a huge achievement. January had 4.56 million downloads, while December had 10.8 million.

The report further revealed that Minecraft’s total downloads in February are a lot higher than the same period in 2018. In fact, a leap of 71 percent has been achieved.

The most downloaded contents are the following:

When it comes to highest grossing contents, Pet Shop by Pixelheads and Advanced Farming by GameMode One topped the list.

Jul 13, 2021 Harry Alston 20110
While the news that the Caves and Cliffs update was going to be split into two upset a lot of eager fans, you can now get your hands on an...