Minecraft Live Explored: Axolotl – It May Just Be The Cutest Mob In All Of Minecraft! 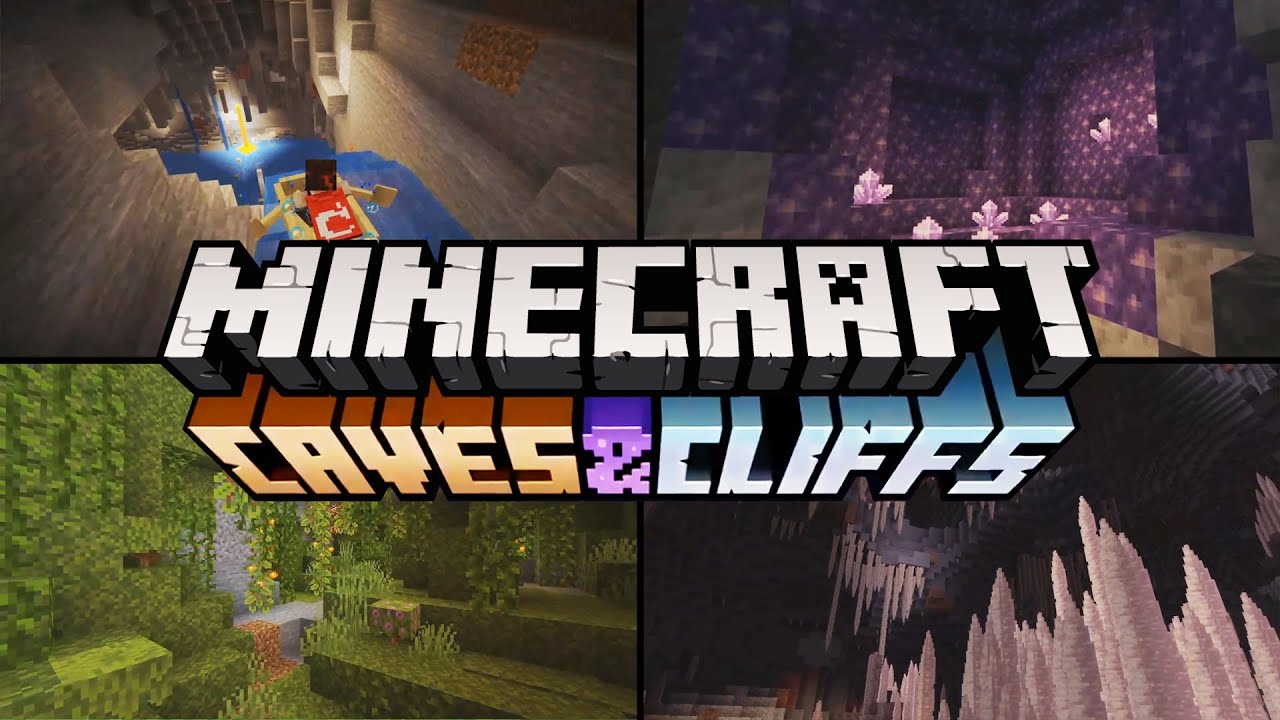 Minecraft‘s Future Caves and Cliffs update will add what may be the cutest mob into Minecraft, The Axolotl. This new mob was revealed during Minecraft Live which is where Mojang Studios developers showcase all of their future expansions for the game and give a timeframe for when those new features will be added to the main game.

Minecraft Live was also a Livestream where the players of Minecraft were able to vote on the next mob that will be added to Minecraft.

This vote had three different options with the Moobloom, Glow Squid, and Iceologer. The vote completed with the Glow Squid winning meaning the next user chose mob with being a glowing squid.

Another mob that has been stated to be added during the Caves and Cliffs update will be the Axolotl, which isn’t just cute but is also a mob that can be tamed for a bit of help fighting underwater battles.

The Axolotl can be found in Lush caves and possibly Rivers and can be tamed by being put in a water bucket that the player is holding. When picking up the Axolotl, the player will most likely receive the achievement of “Tactical Fishing”. 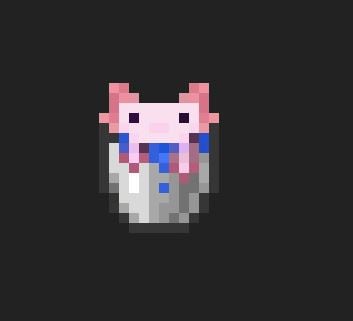 This bucket of Axolotl shows the little water salamander poking its head out and looking completely adorable. The Axolotl face looks adorable and there are up to three different variations when compared

If a player happens to have this adorable friend in their hot bar and gets into a fight with Drowned, Guardians, and Elder Guardians. In these fights, players can release their watery friends for some much-needed backup in these fights.

During these fights, the Axolotl can get distracted by nearby fish and eventually lose the player if too much time has passed.

For food, the Axolotl preys on fish and maybe Squids/Glow Squids and will attack the player if provoked by the player. 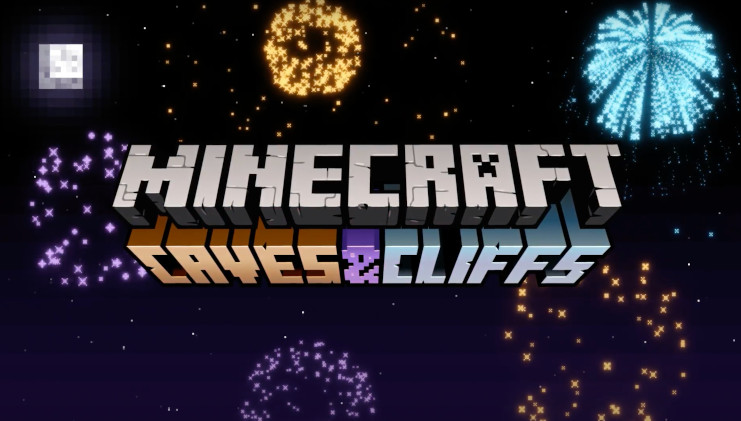 To regain health, this little water salamander after getting attacked will play dead to be left alone and regenerate health so it can continue to attack after getting more health.

Sadly, Players will have to wait until Summer 2021 to see this great little creature in Minecraft, as it is seemingly coming with the Caves and Cliffs update to Minecraft. Who else is excited to have this little friend come to their Minecraft world?

Dungeon Shooter: The Forgotten Temple Is Being Given Away Free On Google Play For A Limited Time