Minecraft Java Realms periodically added new and fantastic items to the Realm Servers; the Java Realms gets monthly additions and gets updates during holiday seasons. These holiday seasons include Halloween, which is on October 31st.

The Java Realms recently added new features in both September and October, which added ten different items. These months consisted of new player maps and new player skins, which players can easily enjoy by downloading these fantastic additions.

RELATED: The Free-To-Play Torchlight Frontiers Is Being Re-Branded As Torchlight 3, Which Will Cost Money

The Java Realms also gets an update during holiday seasons, which also adds various new maps and features that players can download and enjoy with ease.

RELATED: Gwent Has Received A Big Update Just Prior To The World Masters Tournament, New Card Updates And Faction Challenges Added To The Game

Some of these maps include Dead Meadow, Pumpkin Party Remastered, The HauntPuzzled House, Confinement 2, and the Underground Capital. 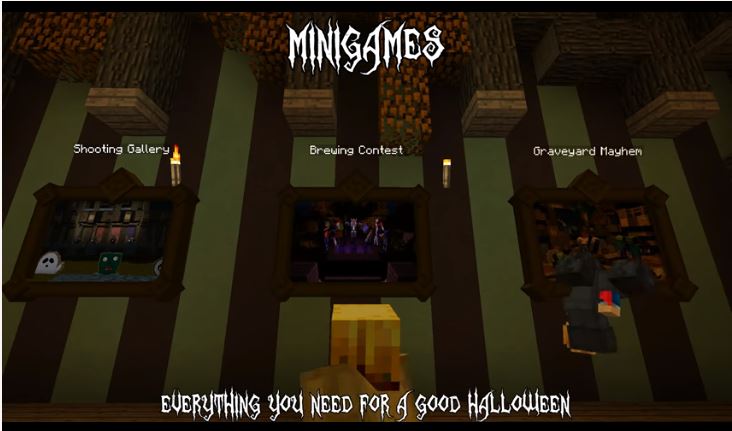 The map, Pumpkin Party, remastered, features a total of six minigames to get enough candies to unlock a new costume that anime fans may find interesting. This costume is called Piglin-Chan. 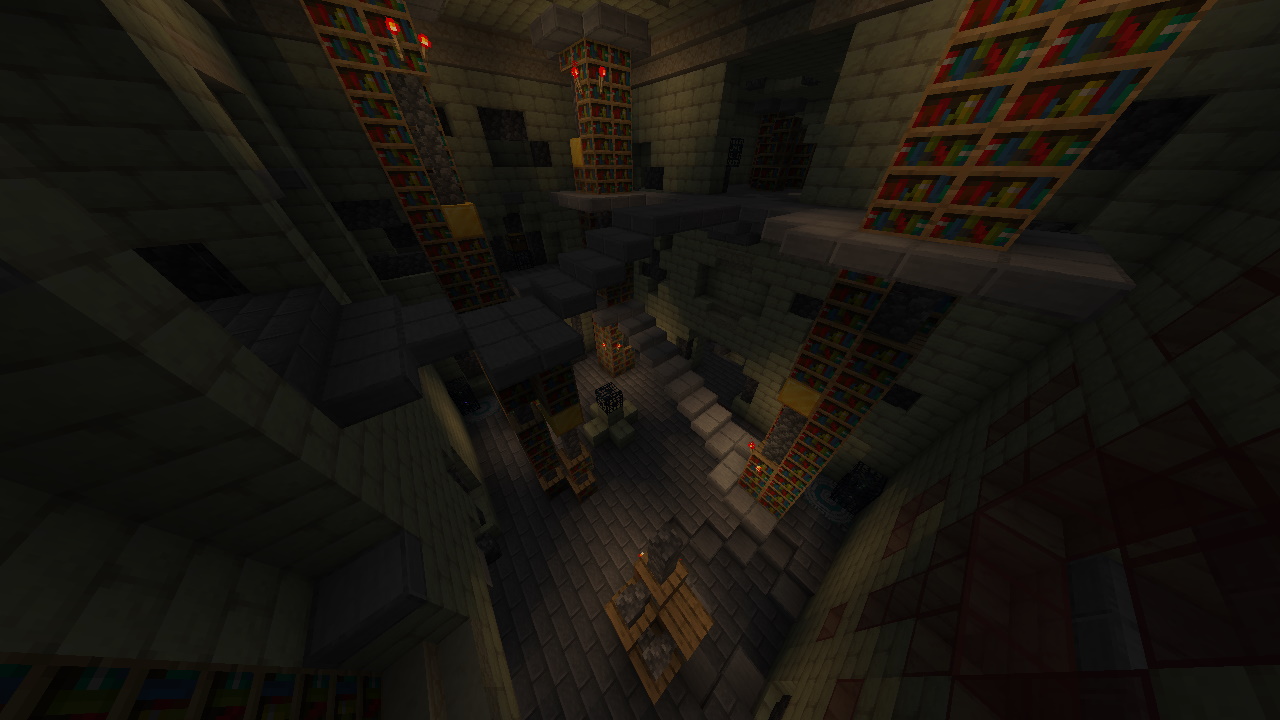 The Dead Meadow map seems like a pretty tame pastime for a normally spooky holiday, Halloween. This map is incredibly detailed but features a lot of PVP combat that players can easily enjoy during this incredibly spook holiday.

The UnderGround Captial also features an interesting city design of the Nether, where players can ride the striders to the new buildings that have been created an interesting way. 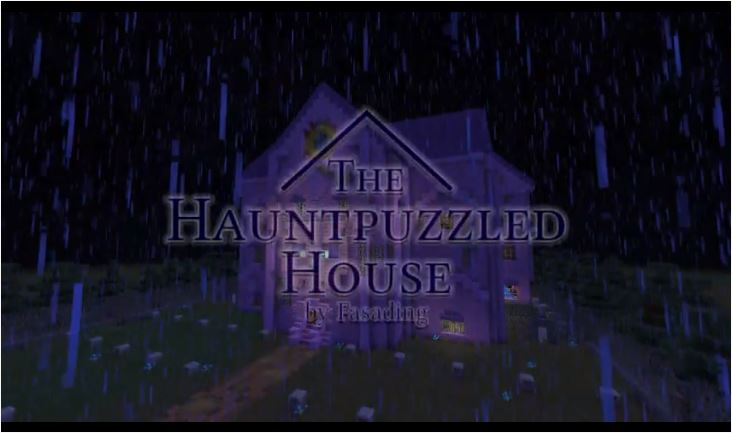