Minecraft Java Realms: Five New Fantastic Additions Added In September, That Players Are Sure To Enjoy!

The Bedrock edition of Minecraft has the Minecraft Marketplace where players can download and enjoy a variety of different creations that have been created by Minecraft players. Some of these items include An Astronaut Training Center, which is completely free to download. Another fantastic Marketplace item is the Ninjas of Zombie City, This Marketplace item allows the player to feel like Ninjas as they jump from building to building with ease. 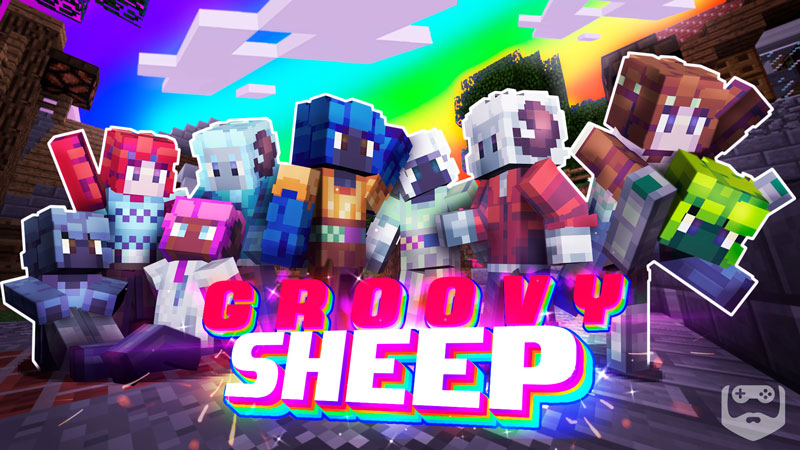 The first skin pack that was added in this month is called Groovy Sheep by Scai Quest. This skin pack offers a collection of sheep skins that range in both colors and styles.

This skin pack features a variety of different colored sheep and a variety of clothing which includes vests, bell bottoms, and various leisure clothing. 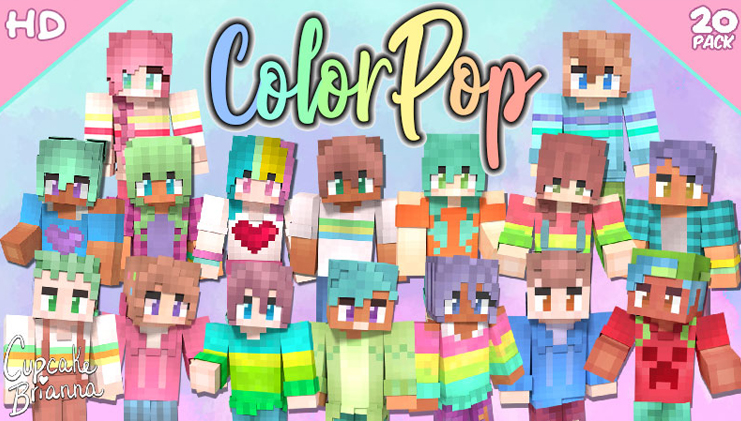 The second skin pack is called ColorPop HD by Cupcakebrianna, this skin pack comes with twenty different skins that all feature a variety of different brightly colored hair and clothing.

This clothing ranges from being sweaters, hoodies, and a variety of different clothing. The combination of brightly colored hair and brightly colored clothing makes this pack perfect for the player that wants to stand out in a crowd!

Minewood Roleplay by Impulse is the first map that has been added to Realms, This map sees the players drop into the Minewood City which is the home of the rich and famous. 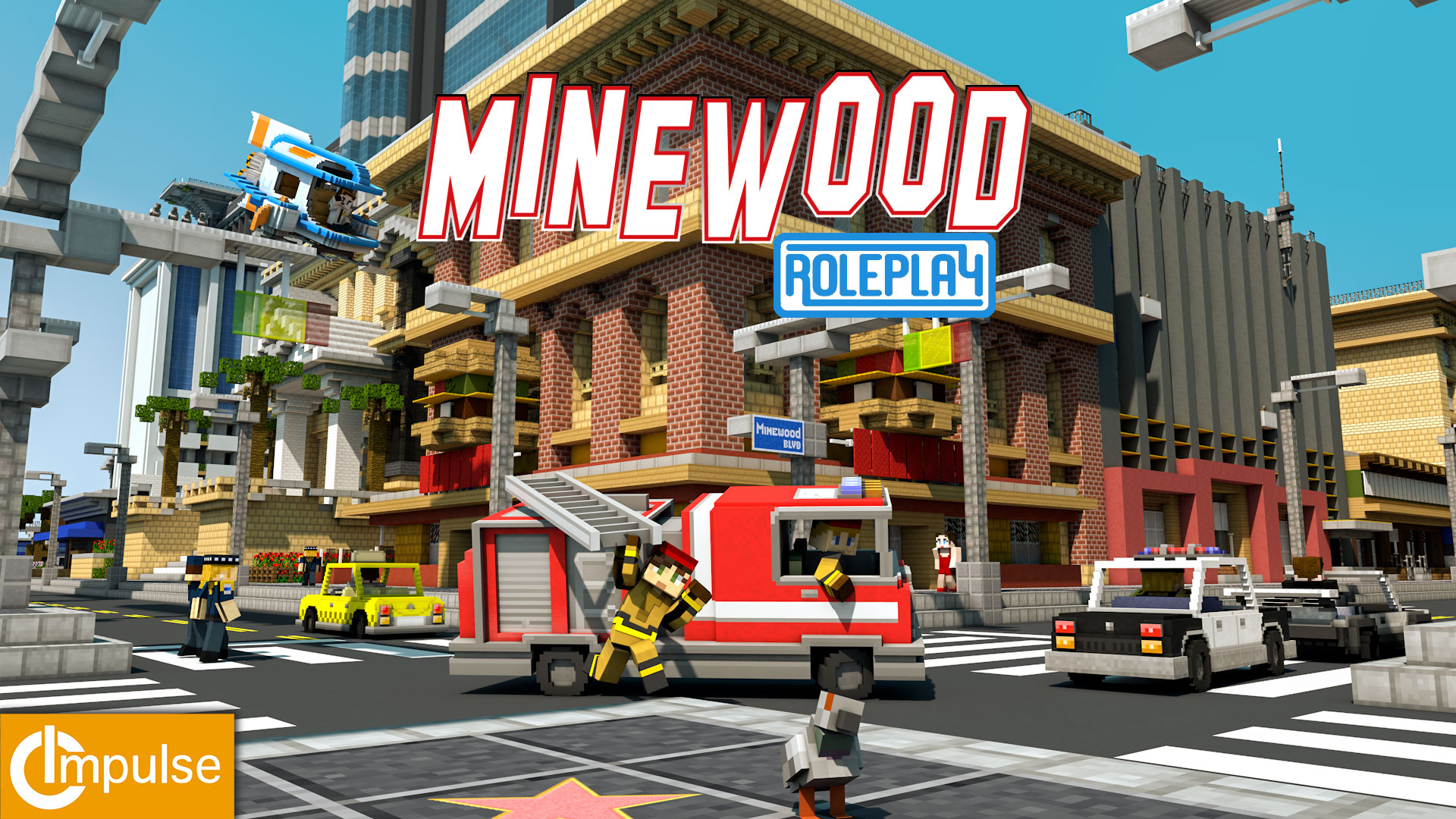 For the Roleplay of this map, players can have a variety of jobs which includes Actor, Director, Fireman, cop or even being a Robber. Players may need to watch out for any car chases that take place in this high-action city! 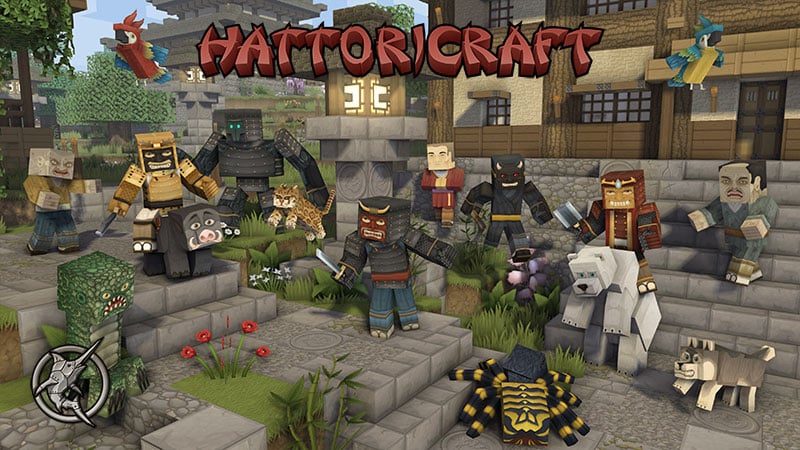 Hattoricraft was created by Cyber Marlin and allows any Java Player to become the Ninja that they always wanted to be! 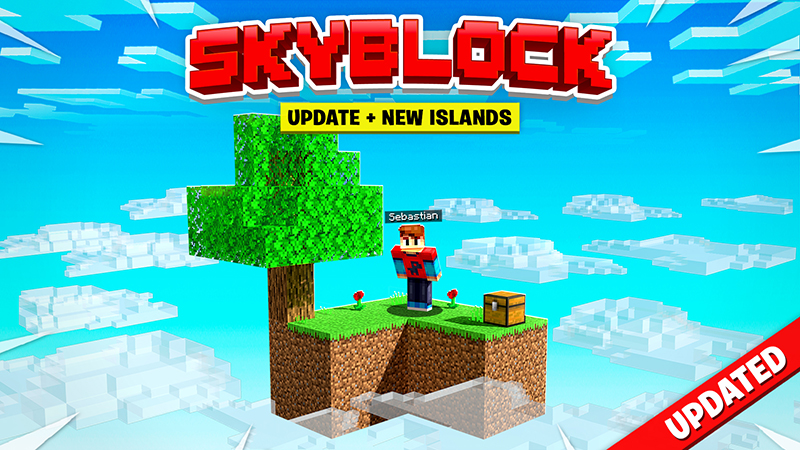 This pack offers a brand new texture pack for Minecraft that radically changes how players can experience their Minecraft world, they can now see through the eyes of a Ninja.

Java Realms already have a version of Skyblock, but the creator Razzleberries has updated the original version to include new islands and that updated version has been added this month!

Scott Pilgrim Vs. The World: The Game Is Returning After Nearly Six Years!