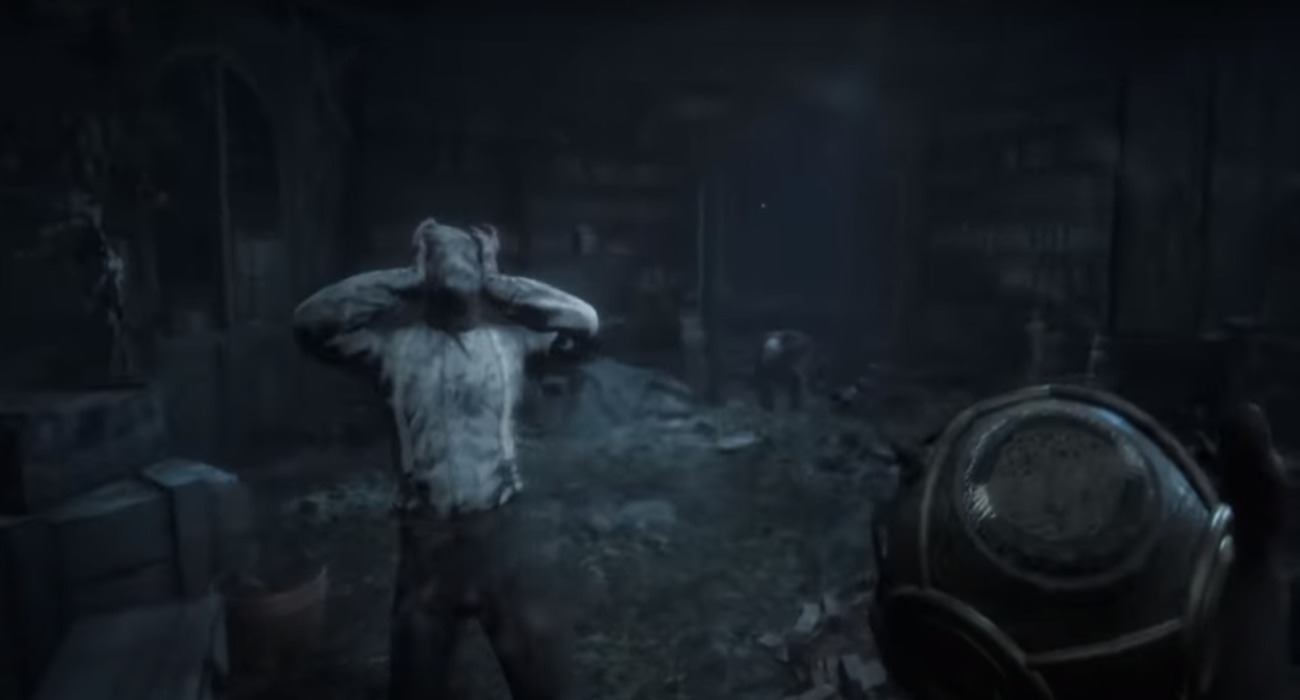 2020 has been a pretty good year for survival-horror games overall. Gamers have had the pleasure of enjoying such great titles as Resident Evil 3 Remake, Carrion, and The Last of Us Part 2.

Each one of these games has something unique to offer that furthers the genre forward as a whole. Another title that has the chance to do this is Maid of Sker from Wales Interactive.

Originally teased back in April, this survival-horror experience revolves around a remote hotel and features Wales folklore. These elements alone make it pretty unique, but can it compete with similar titles in this space? Thanks to a recent gameplay trailer, you don’t have to wait to find out.

It’s heavily apparent early on in this trailer that you’ll be using a lot of stealth around this hotel teeming with sound-based enemies. It’s very reminiscent of the plot from A Quiet Place, featuring John Krasinski where he and a family have to watch their movements carefully for the fear of alerting monsters that hunt by sound.

If Maid of Sker is half as good as this film, then survival-horror fans are in store for a real treat. The tension is palpable in the gameplay sequences shown, where the user has to crouch and carefully watch their step as they figure out a way through the creepy hotel.

Based on the sound resources that are scattered throughout various areas, the developer hasn’t stolen from you a fighting chance. There are instruments that can be used to confuse the enemies lurking about. For instance, one tool sends out some sort of electromagnetic waves that force surrounding enemies back as if their heads are about to explode.

Speaking of enemies, they have a very chilling ambiance to them. It appears their mouths and eyes have both been sewn shut, leaving them virtually senseless. You’ll thus have the upper hand in that regard but even still, you’ll have to be on guard and calculate your movements carefully.

For a game about being quiet and using stealth to defeat enemies, Maid of Sker seems very promising. It’s not often when a game like this comes around. The typical survival-horror games today generally focus on guns, explosions, and over the top creatures. This game seems to be toned down, but for all the better.

Maid of Sker officially releases July 28 on all platforms, and if you want to get a physical copy, pre-orders are still available. Do you have what it takes to brave these horrors in the dark? Find out in a couple of weeks.

Archaeology Secondary Profession Expected Not To Be Updated In World Of Warcraft: Shadowlands 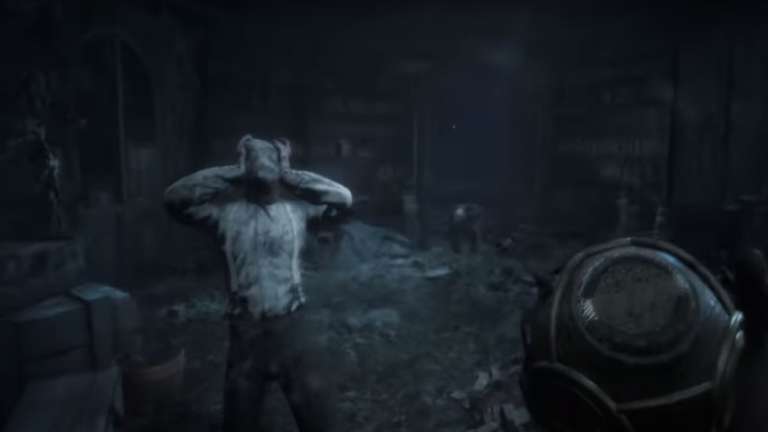 Oct 18, 2020 Jeremy Green 6680
Being an Xbox Live Gold member comes with a lot of great things. Namely, you get free games every month. October is a great month in this regard,...

Jul 10, 2020 Jeremy Green 7100
2020 has been a pretty good year for survival-horror games overall. Gamers have had the pleasure of enjoying such great titles as Resident Evil 3... 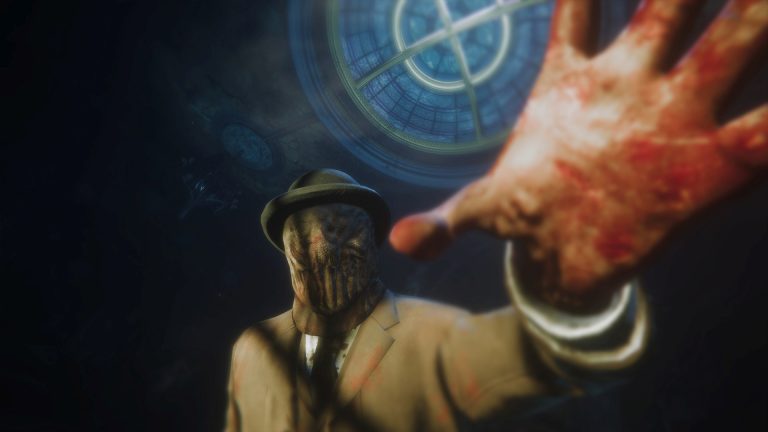 May 29, 2020 Lisa Nguyen 4980
Publisher and developer Wales Interactive has announced the release window for its upcoming survival horror game Maid of Sker. The title is a...