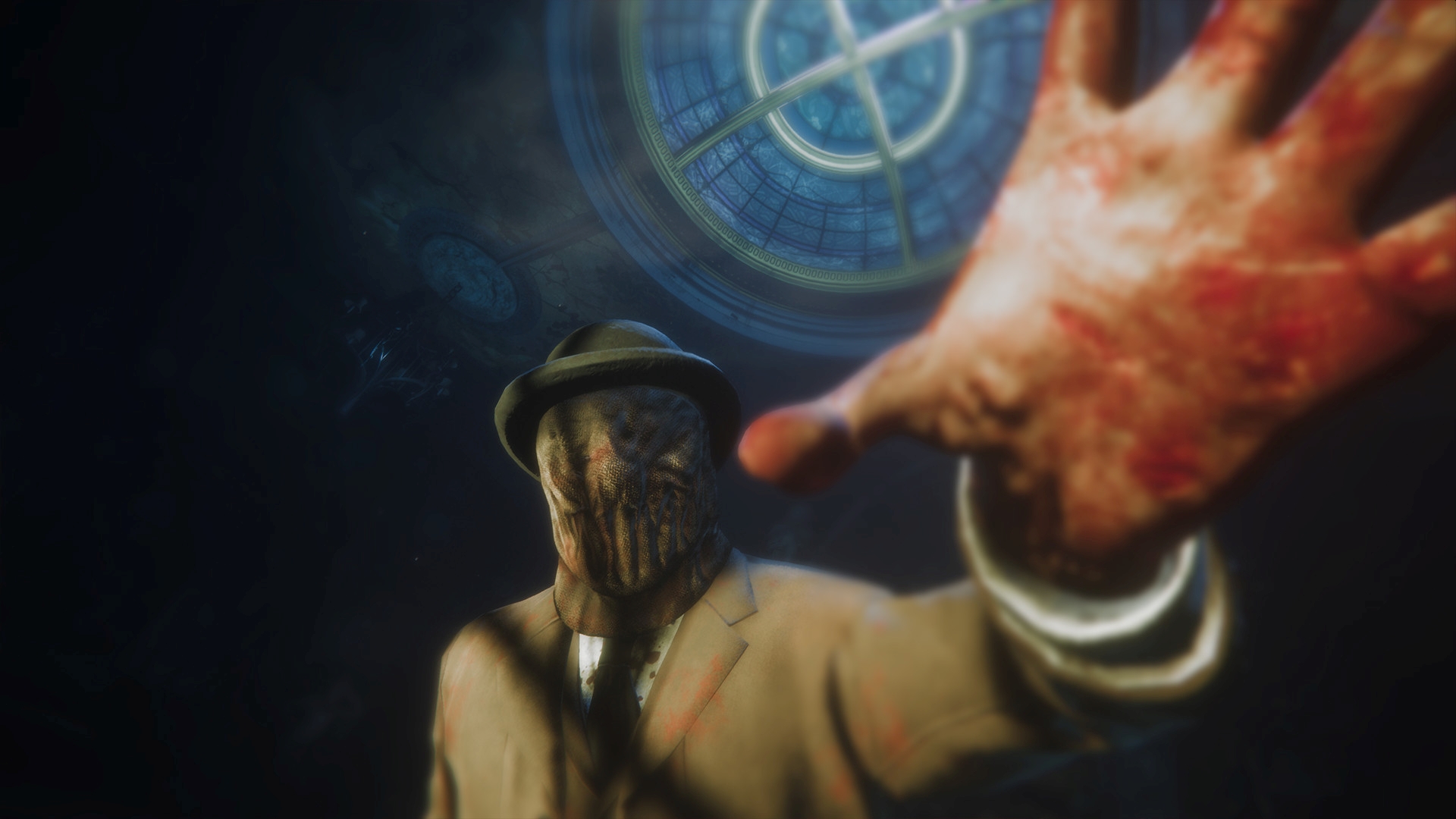 Publisher and developer Wales Interactive has announced the release window for its upcoming survival horror game Maid of Sker. The title is a first-person game set inside of a hotel with a gory and macabre history from Welsh folklore. The title is set in 1989 in Wales.

Along with the release window announcement was a new two-minute trailer called “Suo Gân” voiced by Tia Kalmaru. The trailer follows the theme of a Welsh lullaby and plays as the video showcases various environments and some of the survival gameplay.

Maid of Sker is a hybrid of survival and psychological horror with an emphasis on stealth. Players have to creep around and keep as quiet as possible to survive. As seen in the trailer, the player can look around corners and other obstacles but at the risk of making noise.

Maid of Sker follows the haunting tale of Elisabeth Williams about a family empire driven by torture, slavery, piracy, and supernatural mystery inside a hotel.

Players can’t fight back and have to strategize to get around enemies. Death is possible, and progress will be lost if a savepoint wasn’t previously used. The enemies consist of the “Quiet Men” who can’t see and rely on sound. If players make too much noise, they may get attacked by the enemies. There’s more than one “tier” of Quiet Men. Some are easy to avoid, while others have more sensitive enemies.

Decisions play a major part of the game. The game calculates all decisions, big or small, with consequences possible later in the story. Players will have to play it smart from the very beginning, or else they might suffer as the game progresses. This also means changes to certain relationships with characters, finding different paths, secret areas, bypassing certain events, or unlocking one of the multiple endings.

While the game was developed by Wales Interactive, the writers and designers behind the games SOMA, Don’t Knock Twice, and Battlefield 1 took part in bringing Maid of Sker to life.

The game will have a physical release on consoles, thanks to a partnership with Perp Games. Players can add the Steam game to their wishlists now to be notified as soon as the game is available. The official release date hasn’t been announced, but it will be out in June.

Maid of Sker was created with the support of the Creative Europe Programme – MEDIA of the European Union.

Maid of Sker launches on PC via Steam, PlayStation 4, and Xbox One in June 2020, followed by a Nintendo Switch release later this year. 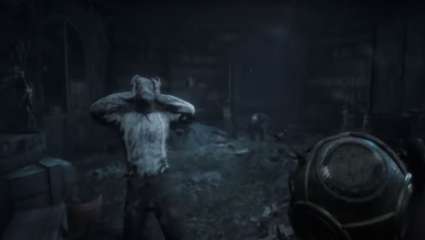 Oct 18, 2020 Jeremy Green 5360
Being an Xbox Live Gold member comes with a lot of great things. Namely, you get free games every month. October is a great month in this regard,...

Jul 10, 2020 Jeremy Green 5770
2020 has been a pretty good year for survival-horror games overall. Gamers have had the pleasure of enjoying such great titles as Resident Evil 3... 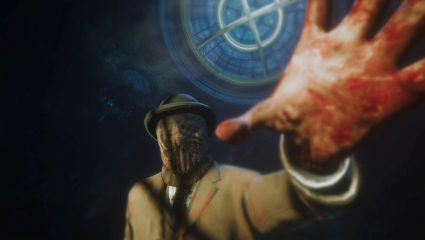 May 29, 2020 Lisa Nguyen 4420
Publisher and developer Wales Interactive has announced the release window for its upcoming survival horror game Maid of Sker. The title is a...