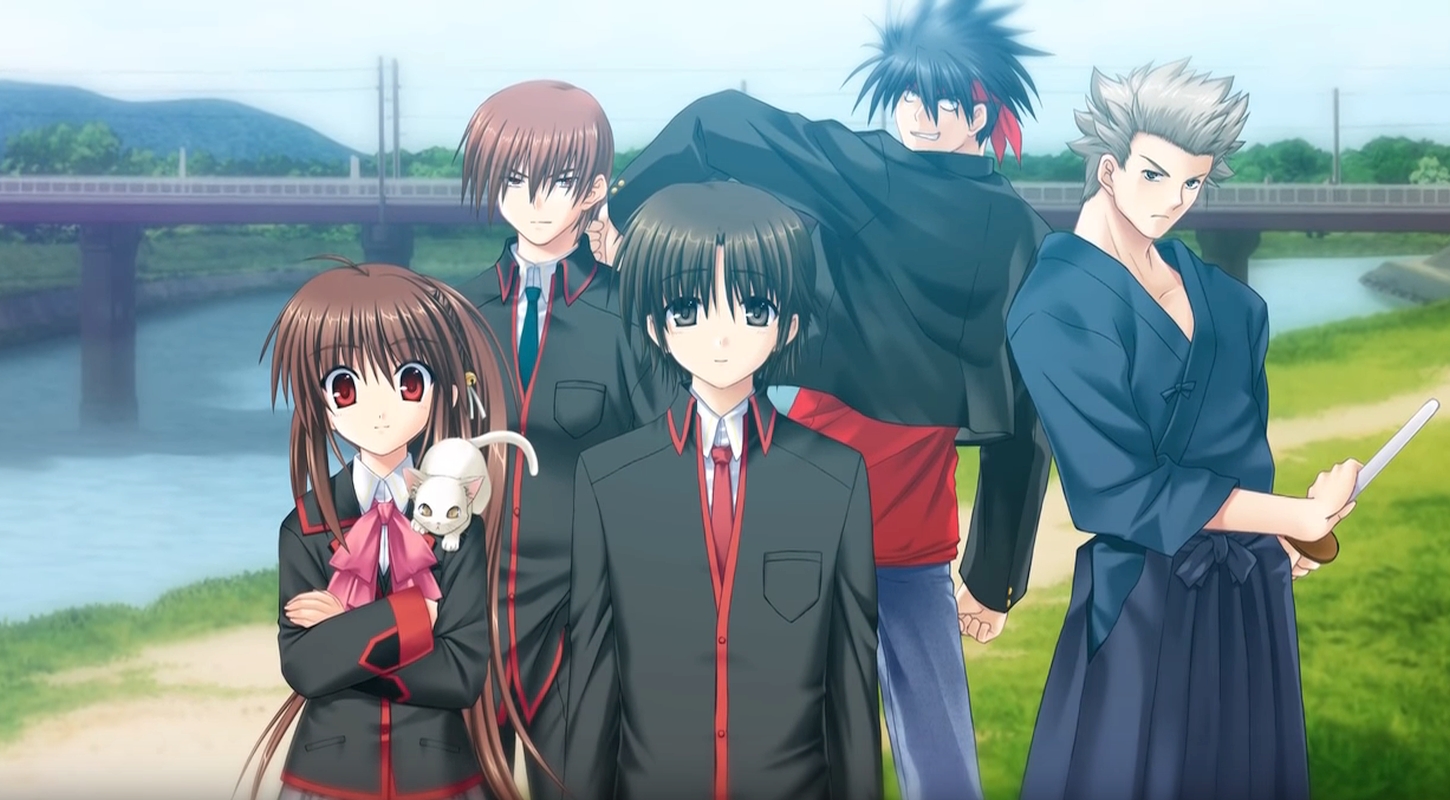 Little Busters! is a popular visual novel series published and developed by VisualArts. The game was released in English on Steam, and Crunchyroll released the animated adaptation.

Little Busters! was also released on the Nintendo Switch, but only in Japanese in the country’s Switch eShop. Publisher Prototype has announced it will be releasing the game in English worldwide in April. An announcement trailer also followed the news.

The official announcement trailer contains product information about the game plus introduced the cast of characters appearing in the game. The soundtrack features the first song from the Little Busters! soundtrack.

“Riki Naoe lost his parents as a child, and fell deep into despair. He was saved by a group of kids who called themselves the Little Busters: Kyousuke Natsume, Masato Inohara, Kengo Miyazawa, and Rin Natsume. They took him and played at being heroes who fought tireless evil around them. Riki discovered endless joy in spending time with his new friends, even though the group was silly and their missions tended to end in failure. Over time, it washed away his loneliness and suffering. Years later, the whole gang was attending the same school, and Riki became a second-year. They were still as silly as ever and spent their youth following Kyousuke’s silly ideas.” states the game’s official summary.

The game contains seven plotlines, which will depend on which decisions Riki makes during conversations. The game has many hours of replay value since most players will want to what happens in every ending.

Little Busters! Converted Edition is rated ESRB T, PEGI 16, USK 12, and CERO B rated version of the game that removes any adult content. The title will have Japanese and English subtitles with full Japanese audio. The game will only be available as a digital download from the eShop.

Little Busters! Converted Edition will launch on the Nintendo Switch on April 23, 2020. 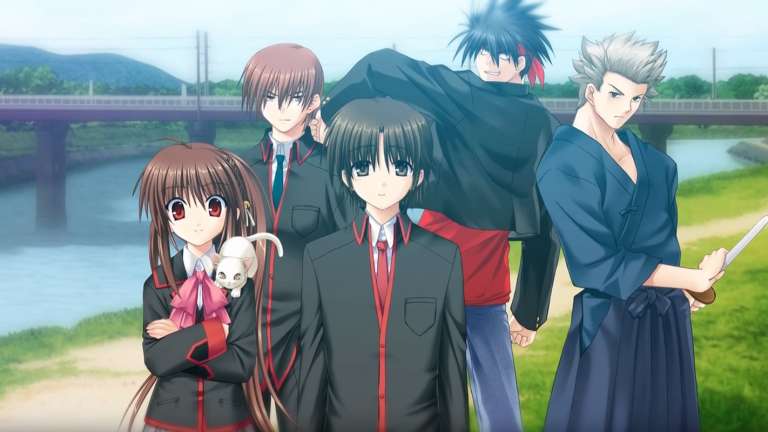 Mar 31, 2020 Lisa Nguyen 7970
Little Busters! is a popular visual novel series published and developed by VisualArts. The game was released in English on Steam, and Crunchyroll...