Layton’s Mystery Journey: Katrielle and the Millionaires’ Will Be Released On Nintendo Switch 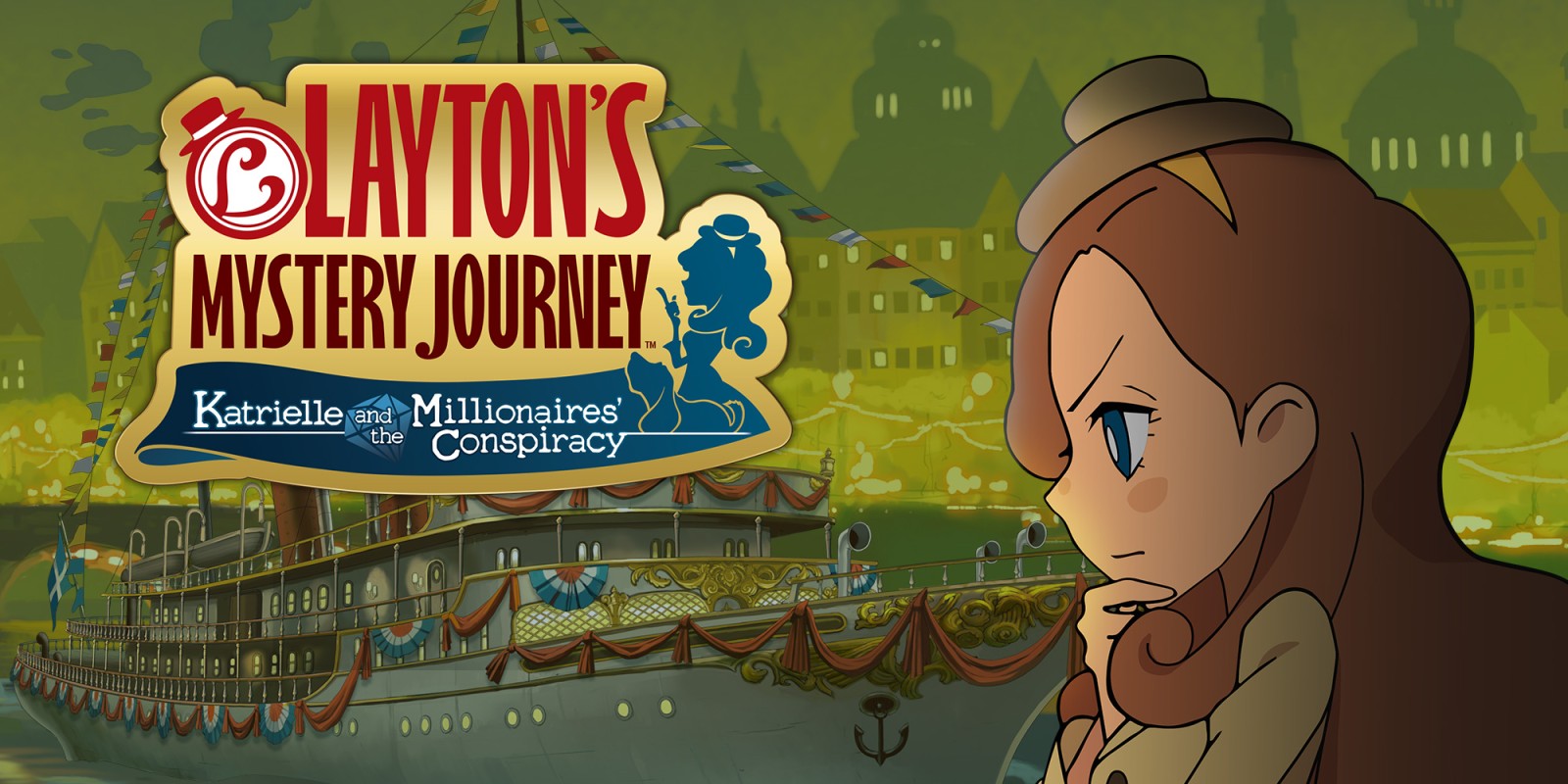 This is the first time that Professor Layton has been released in the west. The game follows the story of the professor’s daughter, who is looking into his disappearance. You play as his daughter, Katrielle, and must discover the mystery with the aid of a colorful cast of characters. A young student named Ernest Greeves acts as her assistant and Sherl, a talking dog, becomes Katrielles sidekick in her adventure.

The game is being released as a Deluxe Edition of the original game and will be available on the Nintendo Switch as of November 8. The game transferred well onto the Switch using the buttons, touchscreen, and motion controls to help recreate the original content that was in the 3DS release. There is also a bunch of new content and updated gameplay that was not present in the original game.

The game is a basic remastering of the original title, but the developers are adding in additional content. New puzzles will be added to this Deluxe Edition and will include 40 brand-new puzzles and modified puzzles from the original 3DS release. The goal was to extend the fun of the game and try to make it an even more family-friendly experience.

The layout and graphics have been enhanced to give a clearer visual feel to the game. The HD graphic overhaul will allow each puzzle to be viewable on a single screen rather than splitting it as was originally intended on the 3DS. New outfits have been added number more than 50, so you can give Katrielle a unique look for your playthrough. All the outfits are unlocked through playing the game and completing tasks, so no microtransactions or DLC needed for access to the new wardrobe.

There is a previously released DLC package included in the Deluxe Edition. This will include the Daddy’s Girl and Luke Lookalike outfits and will be available from the start of the game. It is a wonderful thing that Nintendo will not be selling the DLC package again as with the current atmosphere that would inevitably be a wrong decision.

It is an exciting time to be a Nintendo fan as this game was previously unavailable in the west. Staying a European and Asian exclusive the game is now making its first official debut to an ecstatic audience. The game will remain a Nintendo Switch exclusive, but it is a welcomed addition to the games available. This is sure to be a wonderful experience for any mystery fans, and with its cute animation style and unique puzzles, it is designed for all ages.

I'm Hungry Is The Restaurant Simulator Many Are Talking About, Released Today For PlayStation VR.

Microsoft Trolling The Internet? Posts On Twitter The First-Ever Version Of Its OS-- The Windows 1.0 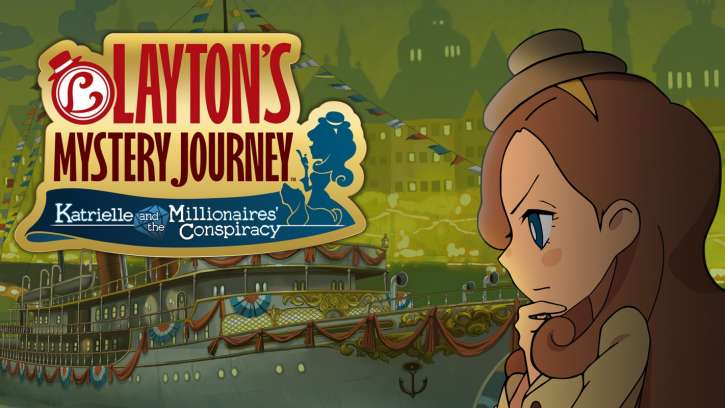 Layton's Mystery Journey: Katrielle and the Millionaires' Will Be Released On Nintendo Switch

Jul 3, 2019 Joshua Goodpastor 1590
This is the first time that Professor Layton has been released in the west. The game follows the story of the professor's daughter, who is looking...