Kena: Bridge Of Spirits Won’t Be Releasing Until 2021 Due To Work From Home Measures 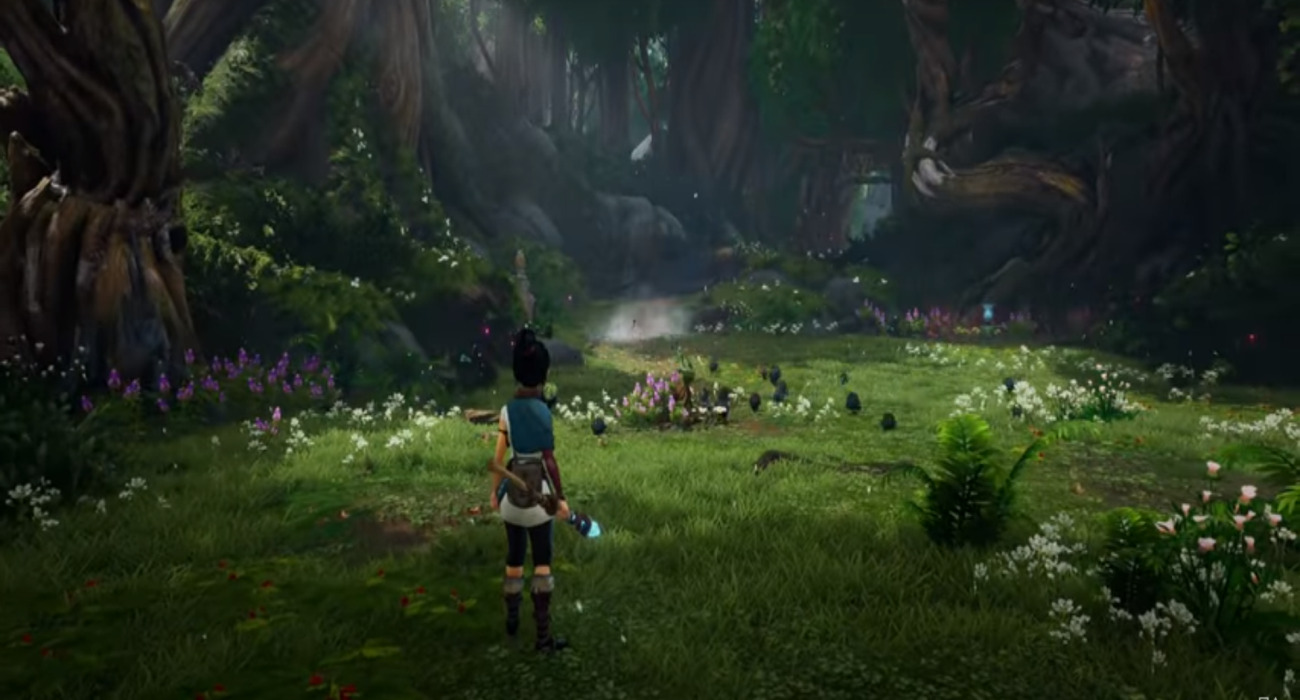 One of the more promising action-adventure games set to release on the next-gen PS5 is Kena: Bridge of Spirits. Visually, the game is hitting it out of the park. Ember Labs have incorporated vibrant details that you could only hope for on a next-gen system like the PS5. It almost looks like a top-budget animated movie, even for the sequences of gameplay.

Needless to say, Kena: Bridge of Spirits is showing a lot of potential. Unfortunately, it won’t be coming out when the PS5 debuts during the holiday season. Now, it’s targeted for a Q1 2021 release. The developer commented on COVID-19 being the reason for the delay.

Game developers are having to tweak their schedules a bit because of work from home measures. Although they’re necessary to keep the spread of this deadly virus to a minimum, working from home isn’t the same as in a studio. Roadblocks are bound to happen even when the best plans are laid out.

However, with every major setback is the chance for major progression and innovation. Kena: Bridge of Spirits was already looking like a unique title, but now that the developer has several more months to put out a finished product, it could be even better.

The game’s premise is particularly unique. It follows a young girl named Kena, who has magical abilities referred to as a spirit guide. Kena must move throughout the Bridge of Spirits — a place of limbo where people go after they die when they feel like they have unfinished business. Kena will interact with these people, doing her best to help them move on to the afterlife.

As far as gameplay, it’s a mix of exploration and combat. Kena has a staff that she can use for a variety of attacks. It can also be upgraded into a bow, which is great for attacks from a distance. Defensively, Kena has a shield that she can use to block enemy attacks. All in all, the combat and enemies look very unique.

Kena also gets to collect spirit companions known as the Rot. They can be used to complete tasks and also ward off enemies. It’s unfortunate that Kena: Bridge of Spirits is being pushed back until next year, but based on the trailers and descriptions of the game, the wait will be worth it in the end. Hopefully, the developer doesn’t have any more delays from here on out. 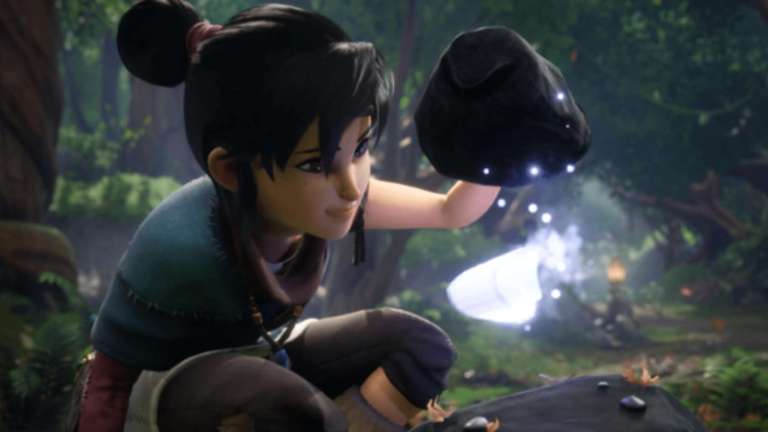 Kena: Bridge Of Spirits A Significant Update And A Steam Release Are Coming 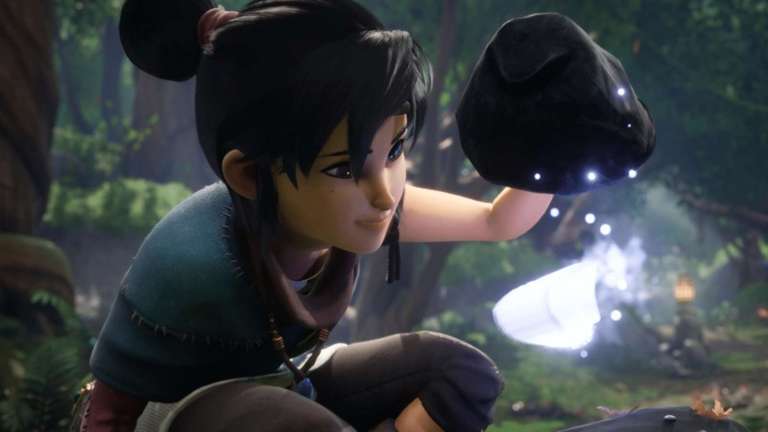 A Significant Anniversary Upgrade Will Be Part Of The Kena: Bridge Of Spirits Steam Release

Aug 20, 2022 Michael Gunn 880
Beautifully animated journey with action and adventure. Next month, Kena: Bridge of Spirits will launch on Steam and receive a significant... 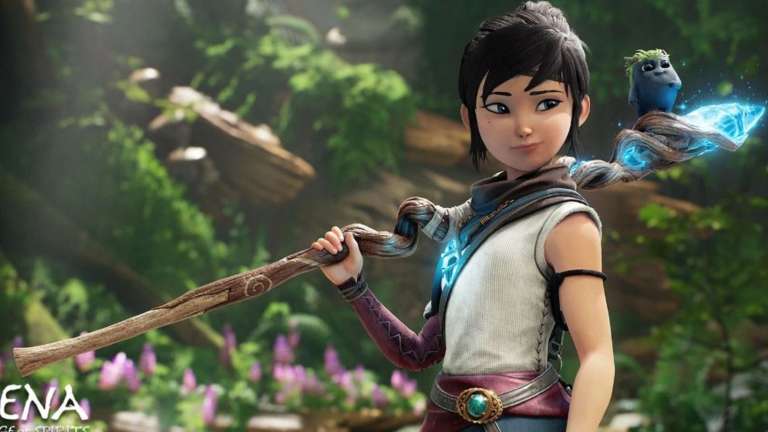