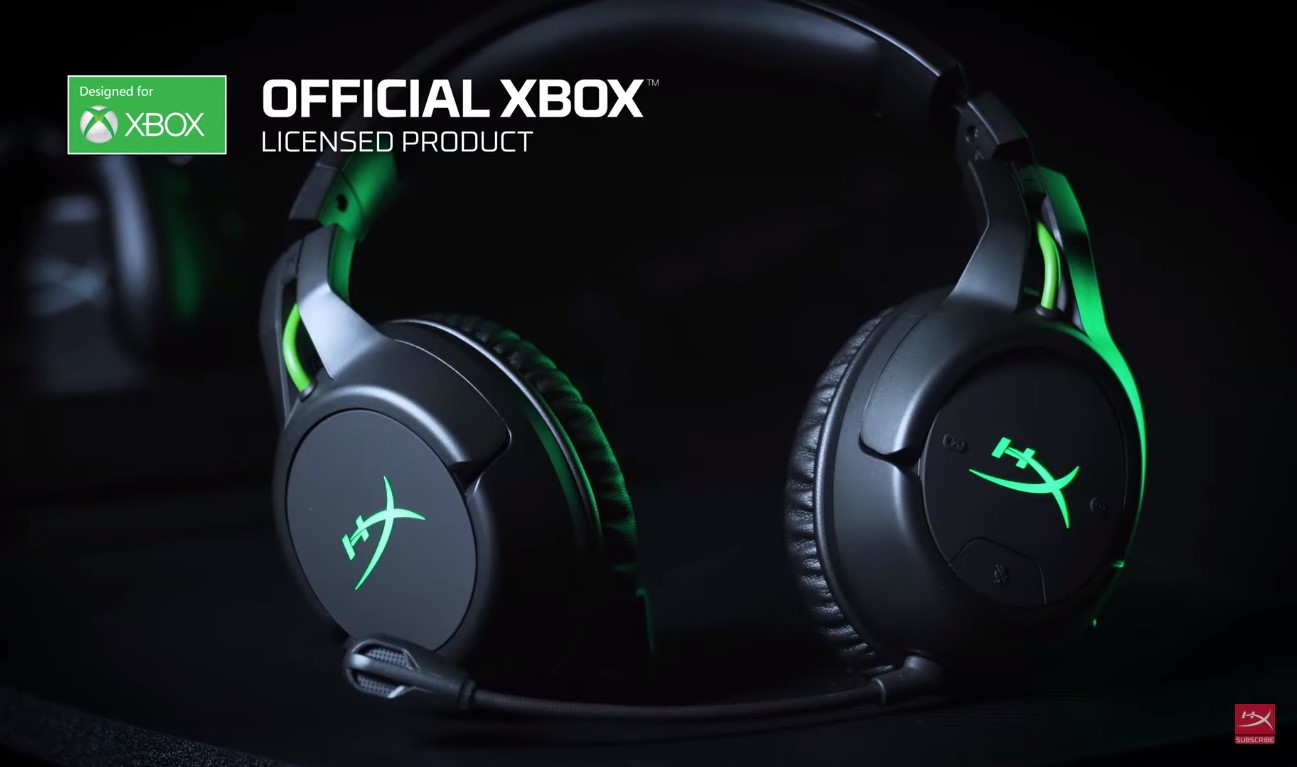 Recently, the award-winning gaming division has announced the release of its wireless headset for gaming, which has been officially licensed by Xbox. This brand new headset is called CloudX Flight.

The senior manager that handles the console operation in the division, Andrew Ewing, stated that they are proud of the expansion of their Xbox-licensed gadget lineup with the latest CloudX Flight wireless gaming headphones.

The wireless headset provides HyperX signature comfort with a long battery lifespan of up to 30 hours in one charge. HyperX team also claimed that this new headset offers users and fans the wireless freedom with similar high-quality sound and comfort that they would expect from the company.

The wireless hardware brings gamers to a higher level of comfort with its featured durable and adjustable sliders made from steel, which is designed on the headband. The headset also comes with the company’s popular premium memory foam for enhanced gameplay. Moreover, to give players an immersive experience of gameplay audio, the headphones come with a closed-cup design and a 90-degree ear cups with rotating functionality.

The headset utilizes a wireless frequency of 2.4GHz and has dynamic drivers that offer lows, mids, and highs to provide an immersive gaming experience for users. The headset also has built-in control features which give gamers an option to make an easy adjustment on the power, volume, microphone mute, and LED effects.

A removable microphone with a noise-canceling feature and an indicator for LED mute allows gamers to have clearer communication when chatting or having a conversation with their team during the gameplay.

Moreover, the headset has a built-in chat mixer with easy-to-operate adjustment controls to produce a balanced chat and game sound. It also comes with other adjustment controls, including the power-off and overall volume controls. The wireless headphone also has a mic monitoring feature.

Aside from getting licensed by Xbox, the headphone is certified by both TeamSpeak and Discord. It also supports Mumble and Skype.

These gaming headphones are available in HyperX’s affiliated outlets, both retail and e-tail. Interested gamers can obtain more details about this new headset by visiting the product’s official page. 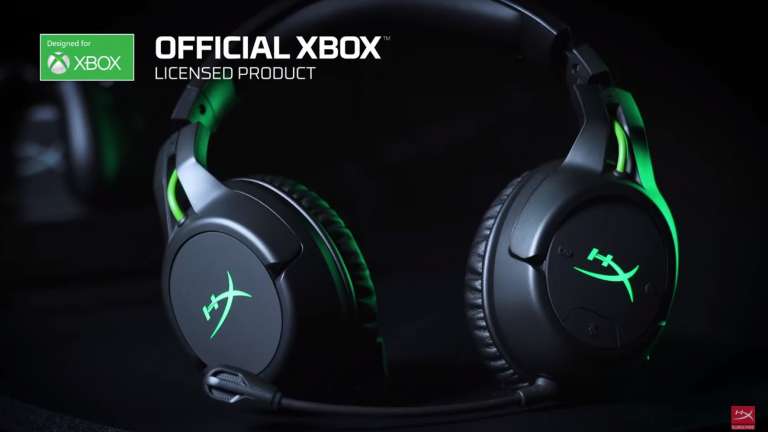