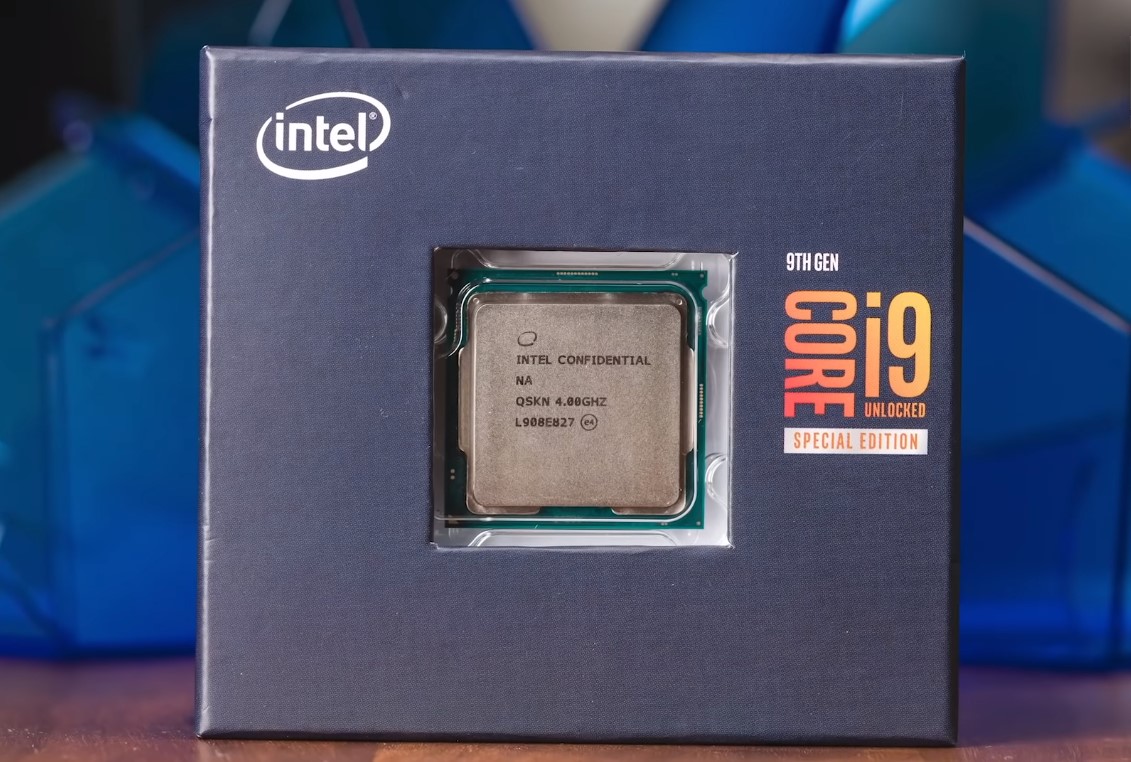 Recently, Intel revealed that its latest edition Core i9-9900KS would finally hit the stores shelves this 30th October with a little higher recommended customer pricing compared to its predecessor, the 9900K.

The Core i9-9900KS is a highly-binned version of the company’s previous core edition, the 9900K. It comes with 16 threads and eight cores and an all-core 5GHz turbo boost, unlike the last version core that only offers about 4.7GHz all-core turbo boost.

Before the official release of this chip, Tom’s Hardware has conducted a test on the pre-production product. The team reported that the chip delivered a higher overclocks compared to its predecessor and further expands upon the company’s lead when it comes to gaming performance.

Similar to the previous edition, the latest hardware features similar silicon, which has around 14nm process and “Coffee Lake” micro-architecture. The special edition’s superior silicon supports a higher base frequency of 4GHz, which is about 400MHz higher than the previous version.

Additionally, the improvement leads to a higher TDP of 127W, which is 32W higher than the previous edition with only 95W. The premium quality silicon also manages to deliver an exceptionally better power consumption during the test.

Unlike the 9900K chips that can only deliver 5GHz for up to two cores, the 9900KS can boost to 5HGz across every core regardless of the workload.

However, when it comes to warranty, the latest chip falls short compared to other standard processors manufactured by the company. Contrary to what the users are accustomed to, the newest edition only has a warranty of one year, as opposed to the standard warranty that reaches up to three years.

Though AMD’s Ryzen 9 3900X has a lower price range and featured more cores and threads, Intel’s latest chip edition is undoubtedly the leading processor in delivering better gaming performance when it comes to overclocking and stocking.

However, as the company has a hard time keeping up with the 14nm production, the time period of which this upcoming chip will be available in the market is still a mystery.

Jul 10, 2022 Justin Geller 3450
The first 'NFT game console' known as the Podium One is about to be discharged in 2024. However, there are quite a few complaints and ones around the...

Mar 29, 2020 Emmanuel Giovanni 2040
Yesterday, Memblaze announced the launch of PBlaze V 920 Series based NVMe SSDs, which can enhance the user's experience. This series takes on a...

Mar 29, 2020 Emmanuel Giovanni 4890
Earlier today at Tom’s Hardware, Paul Alcom, the frequent columnist, had an interesting read concerning Intel’s partnership with AMD based on the...