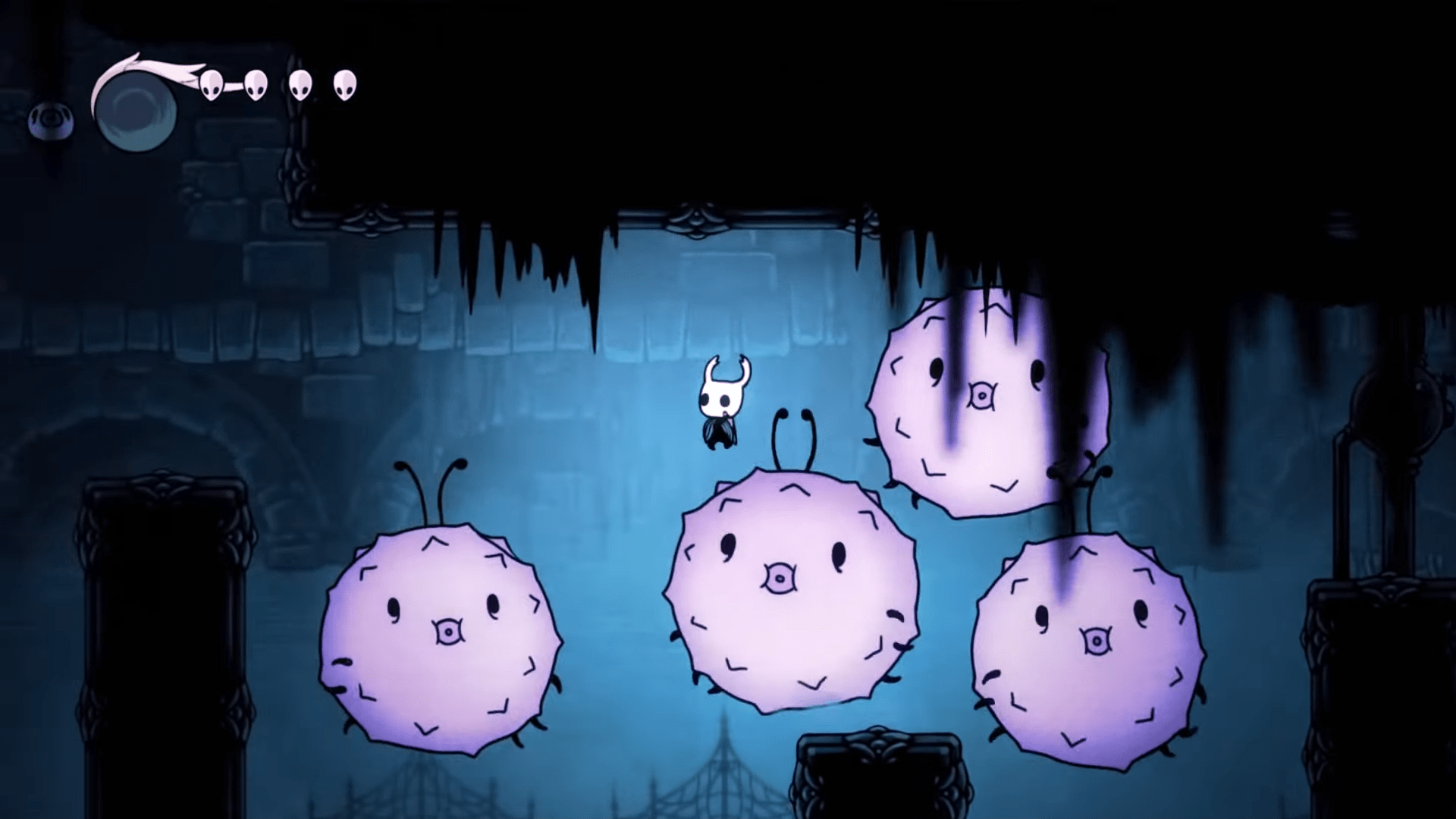 It’s a bit of a strange juxtaposition as to how little media attention the bushfires in Australia have gotten in comparison to other fiery infernos.  It’s surprisingly reminiscent of the Amazon inferno that tore apart a large amount of wilderness that the media also didn’t seem to have much interest in.

When you compare that to the almost non-stop media streaming that occurred of fire of Notre Dame and the staggering one billion dollars that was donated to repair it less than 2 days after it began, it’s interesting how high of a value many appear to place on historic structures while offering less than a pittance for massive lands ravaged, displacing and killing man and beast alike.

Yet while it appears as though main-stream media is indifferent to the sudden plight that has affected Australia, it gives room for lesser-known organizations to step up and do what’s necessary to help.

The Humble Australia Fire Relief Bundle has over $400 in incredible games for just $25. 100% of the proceeds go to help the wildlife and animals affected by the Australian bushfires. https://t.co/FnGAJp4Anm pic.twitter.com/90tjXQdNLh

Such is the burden that Humble Bundle has willingly placed on their shoulders, and a lot of game developers are chipping their titles in to ensure that the Bundle is more than worth the cost of entry. 100% of all proceeds are going towards WIRES (NSW Wildlife Information Rescue and Education Service) and the World Wildlife Fund via Red Cross.

The Bundle is titled Humble Australia Fire Relief Bundle, and 29 outstanding titles are offered for a $25 minimum, with no cap on donation.  The current bundle is valued at over $400, and hosts everything from action platformers to puzzlers. Massive hits such as Hollow Knight are available, along with more bizarre offerings like Regular Human Basketball.

There is an interesting paradigm to be noted if you analyze the titles that are offered in this bundle: they’re all from small indie developers.  You’ll see absolutely nothing from industry juggernauts such as Blizzard, Capcom, Valve, Electronic Arts, or even Ubisoft.  It’s all small-time developers pitching their titles behind a singular effort to bring relief to Australia, and asking players to do likewise.

For the most part, these aren’t multimillion-dollar corporations, either; it’s small development teams that brought their dream to life, and then shared it with the world, typically pinching every penny along the way.

There have been many times where it becomes an exhausting endeavor to chase down the newest indie titles to bring to an audience’s attention, sifting through asset flips and spam.  Then it all suddenly dawns once again that indie developers are arguably the ones worth supporting the most; where their decisions are based on passion instead of boardrooms filled with stuffy old men pointing at charts.

You can support Australia, and get 29 games in the process, by going to HumbleBundle yourself. 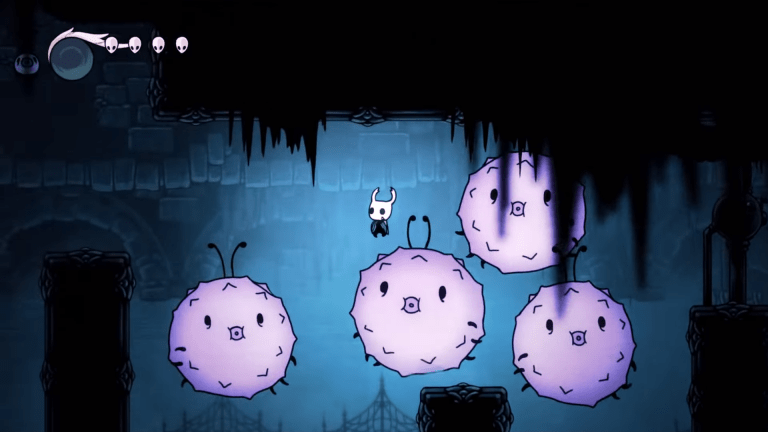 Jan 16, 2020 Chris Miller 2490
It's a bit of a strange juxtaposition as to how little media attention the bushfires in Australia have gotten in comparison to other fiery... 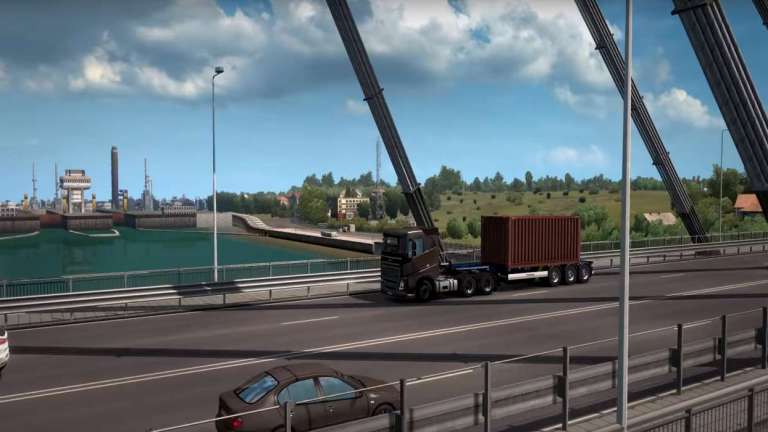 Nov 29, 2019 Jeremy Green 5100
Truck simulators are pretty popular today. They let gamers live out their trucking fantasies in a safe, controlled environment. One of the better...