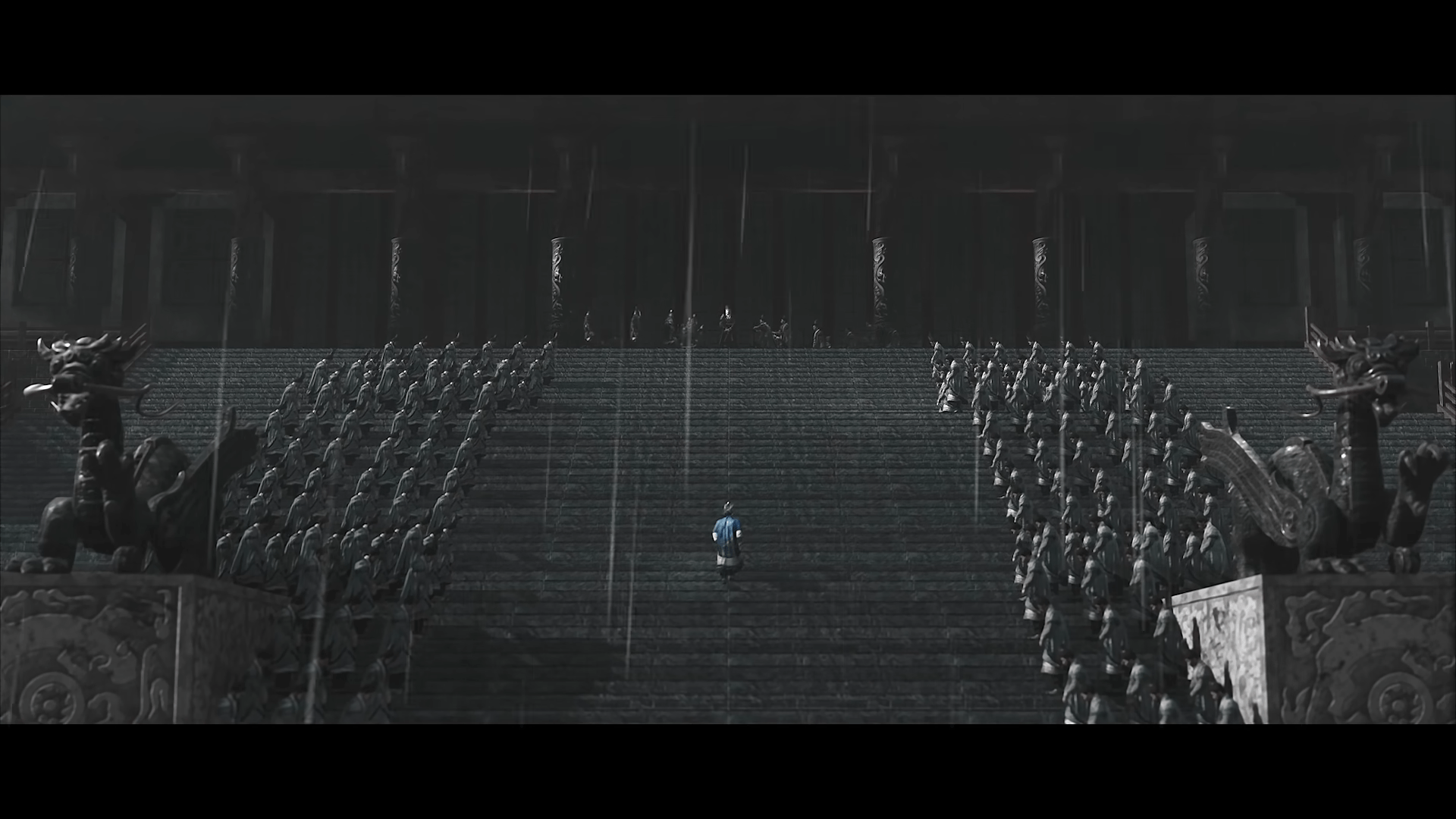 Hot off the back of the 1.4 release that brought in some much-needed faction and unit rebalancing, comes the next chapter (or previous, chronologically) in China’s tumultuous times that are playable in great strategic detail in Total War: Three Kingdoms from developers Creative Assembly.  Mandate of Heaven, the newest DLC, has already been met with some much needed positive reception.

The DLC is the largest Three Kingdoms DLC yet and features the precipice of the Yellow Turban Rebellion that is often portrayed as villainous in a wide assortment of media.  China’s rule has been in trouble for some time, with corruption stymying any sort of progress coming from the Emporer’s court, and a massive famine has hit northern China, leaving many of the populace to believe that Emporer Ling has lost the Mandate of Heaven; the otherworldly designation of rule.

The Yellow Turbans are led by three brothers who all prescribe to Taoism, and they are worn of seeing death and destruction at every passing glance.  Thus, they dream of a stronger China where peace and solidarity will replace the corrupt and bickering flock at the Emperors Court, and raise up their banners for a final war against the Emperor.

Mandate of Heaven is out now for Total War: THREE KINGDOMS: https://t.co/AAhXnTH4Iy

Are you ready to seize the reins of power? pic.twitter.com/nDDldkRRoN

Of course, the Emperor still holds his title, and as such holds hundreds of thousands of men under his rule and banner.  We know that the Yellow Turban Rebellion (called that due to the yellow turbans worn by those that wanted to pacify China through war) was cut short in yet another gruesome chapter in China’s history books (which might explain why they’re always villainous in media), but now players have the option of rewriting that history to bring China to a new present.

The DLC begins before the base game does, and allows players to fight for whatever side they choose to in the upheaval.  While many will flock to the Emperor’s side during the crisis, it may be wiser to usurp the throne for yourself while the armies are attempting to fight the rebellion.

The Han dynasty is playable, replete with all of the scholars and politicians that are attempting to grab whatever power they can for the betterment of China in their eyes, and the Yellow Turban Rebellion is as well.  With unique mechanics coming into play along with the Yellow Turban Rebellion, a slew of new heroes and champions to bring for the glory of China, this is easily the best DLC that Total War: Three Kingdoms has experienced yet.

If Creative Assembly can keep this high level of content coming out in the future, the rumors of internal turmoil may be left at that.  Just unfortunate that this DLC wasn’t the first one released.

Aug 28, 2022 Tom Lee 1760
Due to the success of its predecessor, the Mortal Empires campaign for Total War: Warhammer 2, as well as the fact that Warhammer 3's Realm of Chaos...