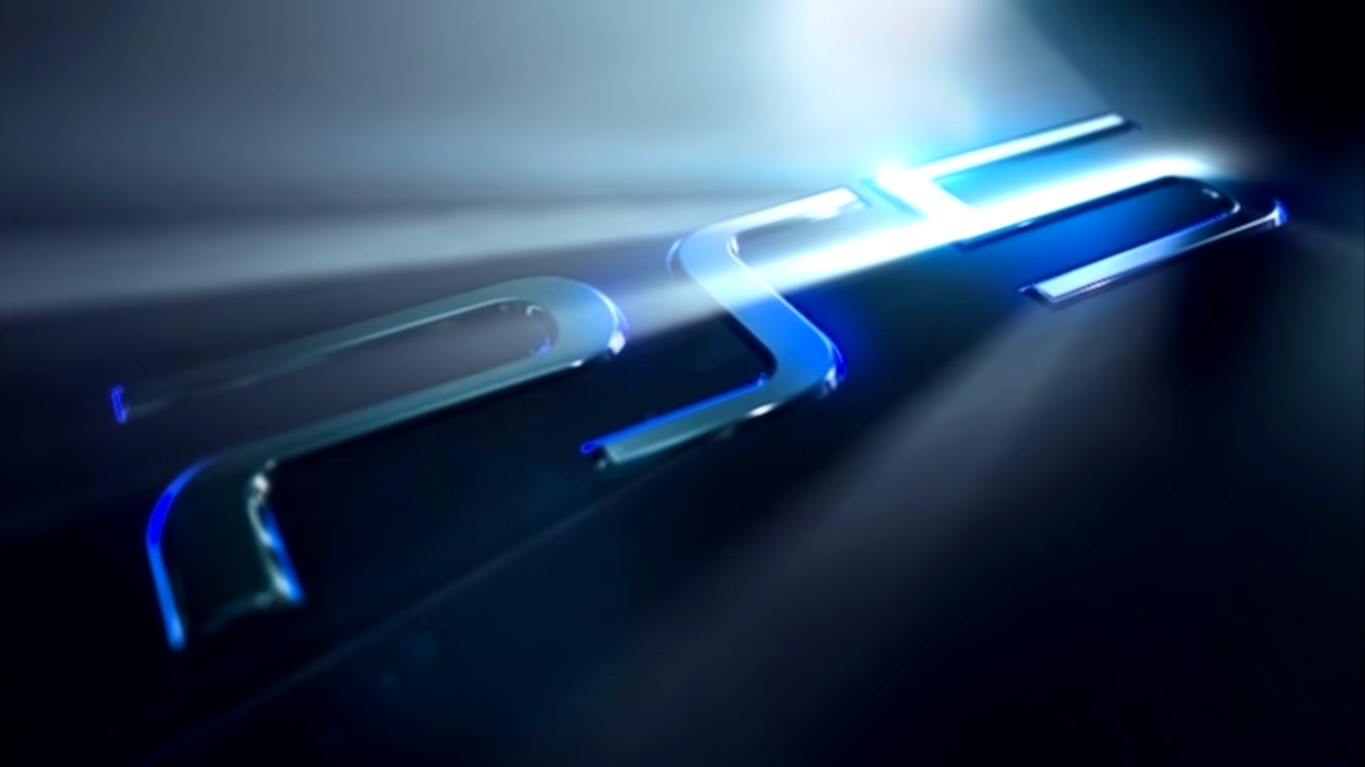 Speculation has swirled around the PlayStation 5, especially on how its specs will perform in real time even if Sony is understandably tight-lipped about its latest endeavor.

However, a patent application has given a glimpse about what to expect about the new PS5, particularly on the loading time.

According to the patent application, Sony aims to split into segments the game environments. This will, theoretically, provide more space for smoother transitions and faster loading.

For a simpler explanation, while the user is playing on one segment, the platform is working quickly on the background to prepare the next segment where the player is expected to be next.

But this is more than a theory.

A Sony developer team from Santa Monica tried to recreate the environment described in the patent application with God of War on the PlayStation 4.

Dori Arazi, the director of cinematography for God of War, described the technology as a “single-shot effect.” There were no errors, loading screens, and cuts, which create a really immersive experience for the gamer.

But he did it by ensuring that the actors know their lines and their roles quite well to guarantee that they will only have one take.

Of course, the technology is not yet invented on how to create a seamless experience for the user. The PS5 aims to change all that.

For now, early details point to the 2 Terabyte SSD, which will reportedly reduce the number of load times. The console will also have 24 GB memory, eight-core CPU, and up to 14.2 teraflops GPU using AMD architecture.

Rumors have it that the PlayStation 5 will be more powerful than the Project Scarlett. And that one is already four times as fast as the Xbox One. In fact, the loading time is 40 times faster compared to the current gen consoles.

Dec 13, 2020 Kevin J. Kessler 9090
The console wars have begun anew in 2020, with the PlayStation 5 and Xbox Series X vying for hardware supremacy in an ongoing battle to win the...

Nov 22, 2020 Kevin J. Kessler 12810
Variable Refresh Rate, or VRR, for short, is a key visual feature for Microsoft's Xbox Series X. Sony's PlayStation 5 did not include this unique...