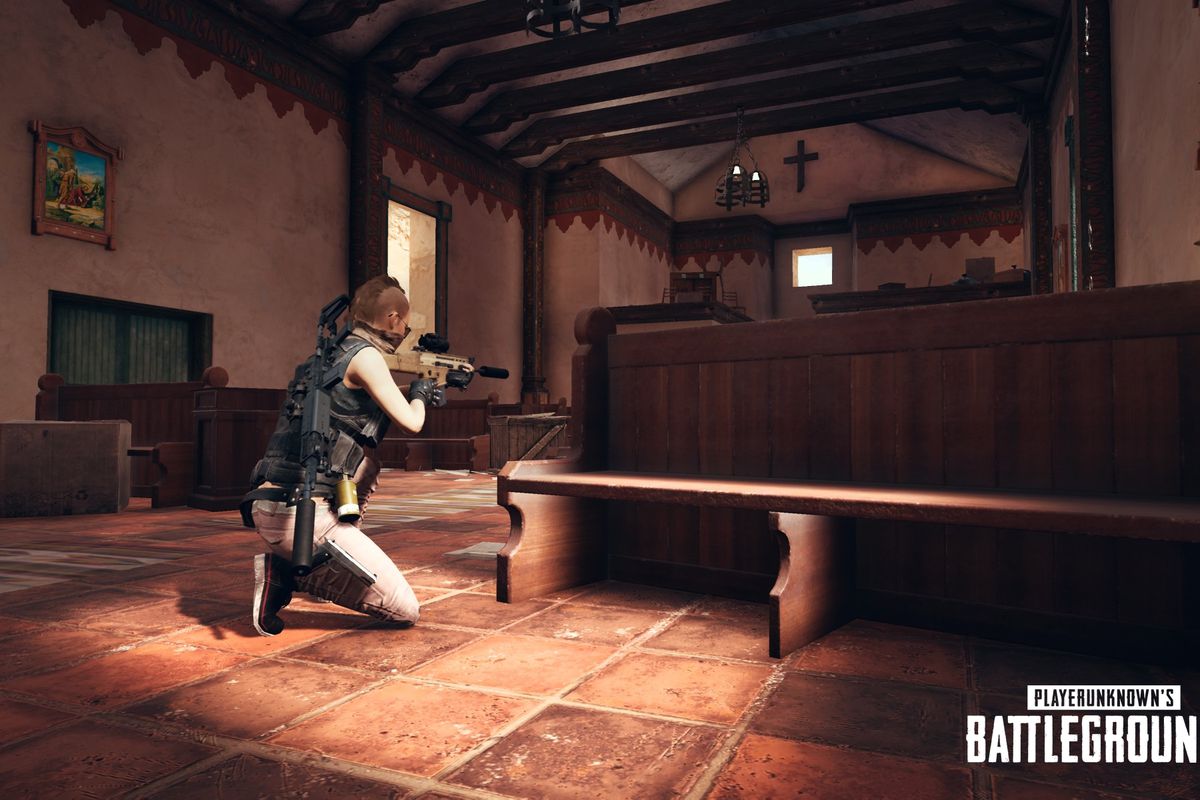 Playerunknown’s Battleground revolutionized the battle royale genre and brought it to the mainstream. Although the game is untitled a continuation of the PUBG franchise was unexpected as fans still remember its original build in Arma 2. Quickly spinning into the major name, it is today fans remain excited at what this new studio will bring to the table.

The project is in its early stages, so it will be quite a bit of time before we see any actual details of the product. The devlopment studio is new as well and is being led by Glen Schofield who used to be a developer for Call of Duty and Dead Space. The new studio, Striking Distance, has big names behind it but currently, the results are still to be seen.

To the surprise of many outside the PUBG community, the game does have a narrative and a universe explaining why things are the way they are. Schofield is planning on using this narrative to explore the world of PUBG rather than just focusing on the battle royale aspect of the game.

The game did begin as an Arma 2 mod before spinning off into its PC standalone version. Many fans wonder what aspect of the overarching narrative will be used in this next title. The impact this will have is unknown as PUBG is identified in the minds of many players as just a battle royal game.

On Twitter, Schofield does not share any additional information as to the details of the project but repeatedly shares his enthusiasm for working at PUBG Corp. This is only one of recent hires and PUBG has posted their jobs online for people interested in both physical and remote work.

The new studio under their direction that works on triple-A titles has gotten the community talking with positive feelings all around. Some are saying that it could be a story mode for the core game while others are hoping for a cooperative Call of Duty style experience.

No matter the results, fans are sure to be happy with the work coming from the studio. Players can expect a more widespread release if the company hopes to publish a triple-A title. With the timing of this announcement and no new title officially announced players could expect more details in the coming year and a formal announcement this time next year.

Players will be ready for anything the studio can throw at them and will get those chicken dinners in the next release as well.