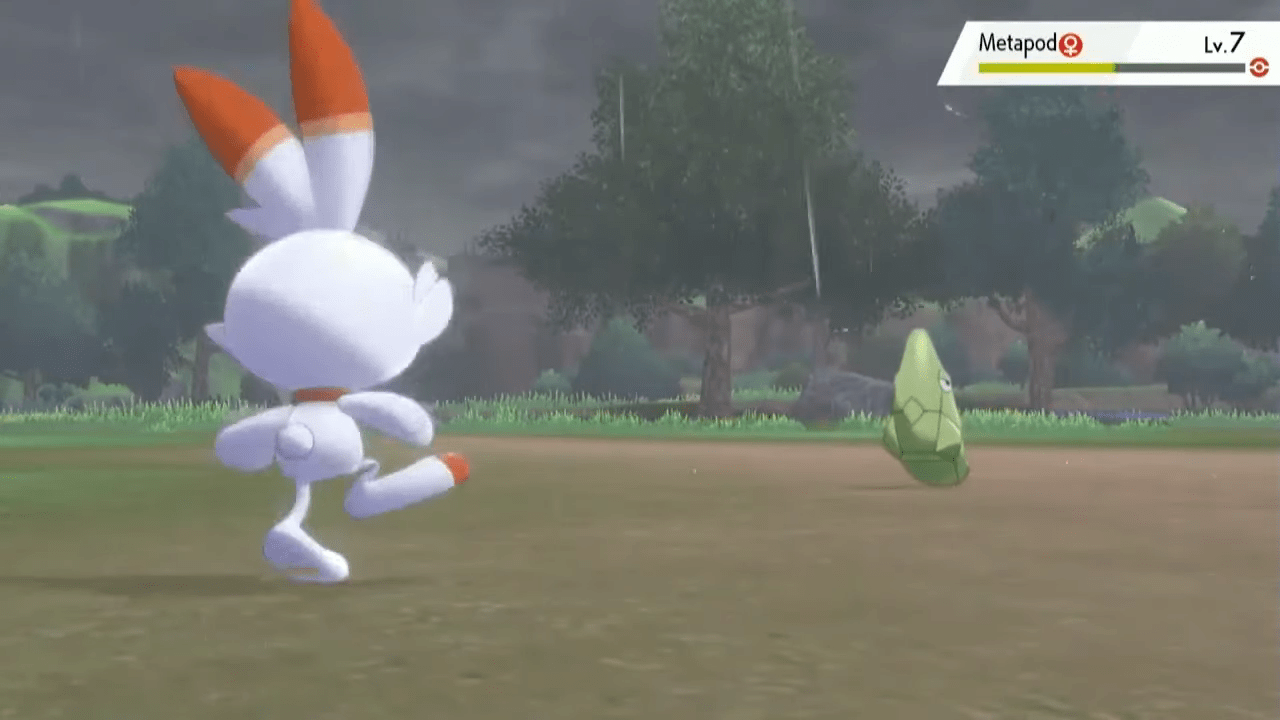 The newest title in the Pokemon franchise, Pokemon Sword and Shield, is set to release on November 15, 2019. The game is set in the Galar region, based on real-life England. The game introduces a variety of new features, including Dynamaxing and an open world zone for exploration.

Keeping in mind this close deadline, the Pokemon Company based in Europe has sent out a limited survey for opinions on the upcoming game. This follows the backlash that the game as a whole has received from the fanbase after the E3 presentation for the game.

Hey guys, Nintendo of Europe and Nintendo of Japan are sending out surveys about Pokemon Sword & Shield; they are looking for feedback! Please watch this video https://t.co/6kT4H1YmgV Please RETWEET this information. #BringBackNationalDex

Critics of the game cite the outdated graphics. Some animations for the Pokemon have been shown to be directly pulled from Pokemon Sun and Moon. Another graphical issue is the overall quality of the graphics, particularly in the wild zone area of the game. Side-by-side comparisons of titles such as The Legend of Zelda: Skyward Sword show that not many improvements have been made, despite Skyward Sword debuting in 2016.

The biggest issue, however, is the statement made by Nintendo that the game will not feature any kind of National Pokedex. This, in essence, means that players only have the Pokemon to choose for their team that the developers include in this region. Older Pokemon from other games and generations will not be transferrable to the new title. The controversy has been dubbed “Dexit” by some fans.

Hardcore players have been paying for a service called Pokemon Bank, which is a way to store Pokemon in the cloud to be transferrable between different titles. The offering of a paid service, and then the decision to not allow transfer to Sword and Shield has some feeling duped by the company.

The survey is fairly long and addresses a wide variety of topics, including many that fans were concerned about. The survey makes an abstract reference to the national dex controversy, although it does not seem to be the main focus. The reference is made in the form of an answer “being able to find pokemon I know and love.” It did not feature any questions about transferring Pokemon directly.

Other questions include what fans liked most about the games, how much participants know about Pokemon, and what kind of Pokemon participants liked to find in the new titles. The survey also showed an excerpt from the Pokemon Direct trailer for Sword and Shield, and then asked for the most and least interesting features from what was shown.

Many are hoping that the survey is an indication that Nintendo is taking fan feedback about the new titles seriously. The question is whether the team would have time to even do anything based on the results, with the release date looming so soon.

If major changes to the game are planned, the team would need to push back the release, which is unlikely after it has been officially announced at E3. It is not impossible, however, as Nintendo did push back the date for another major title Animal Crossing New Horizons.

Jul 20, 2019 Seb Bates 53433
Recently, a statement from last month’s edition of Famitsu, a Japenese gaming site, from Pokemon Sword and Shield developers has made its way to...

Jul 11, 2019 Seb Bates 19630
The Pokemon franchise has been at the forefront of both videogame and anime culture since its debut in 1996 with Pokemon Red and Green being released... 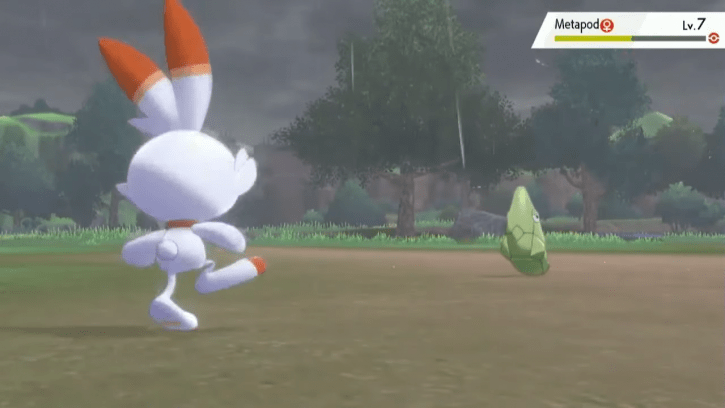