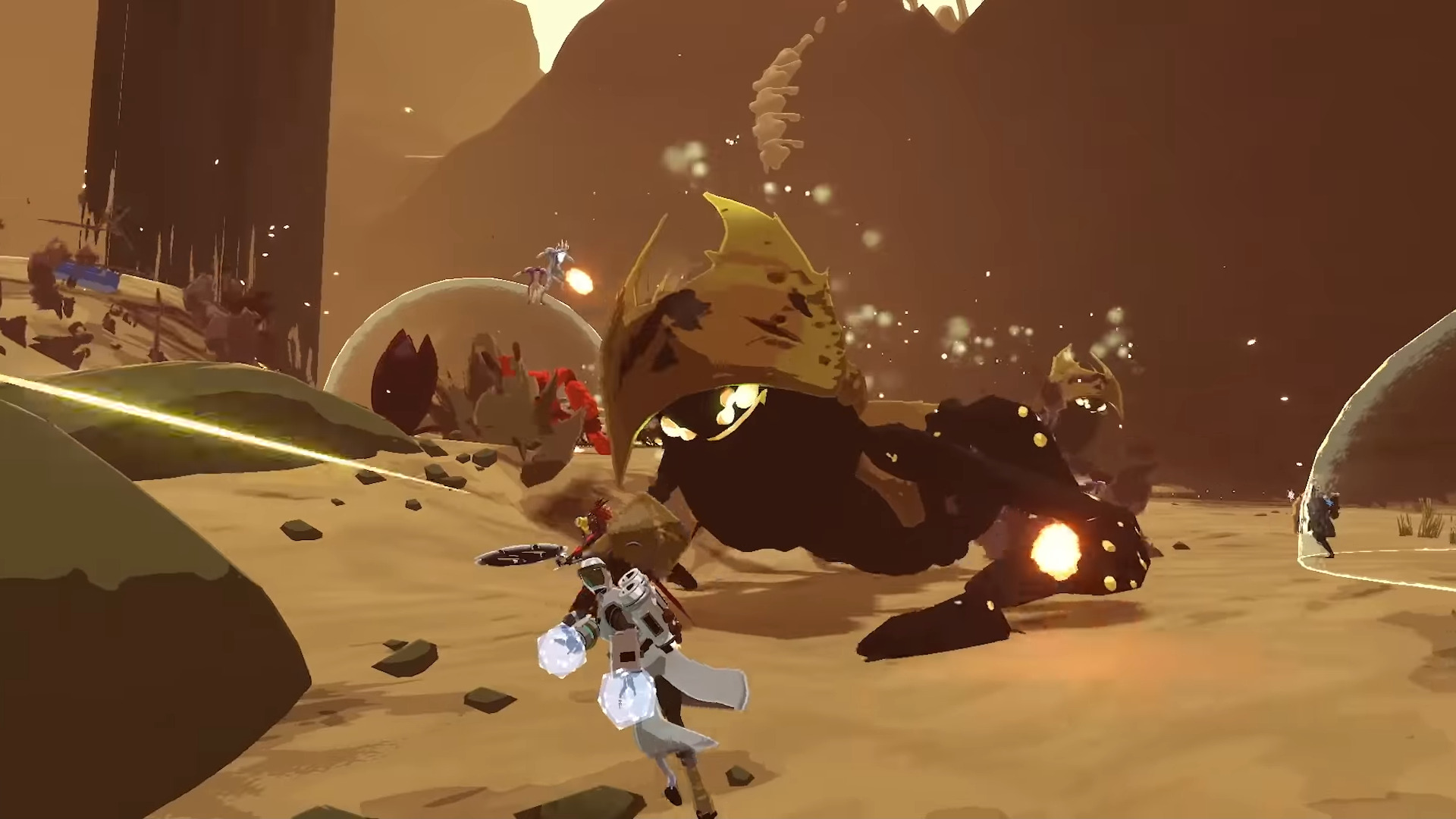 It seems like such an obvious statement that is somehow still missed by hundreds of game developers time and again.

Roadmaps are a planned trajectory that can show your fans that you’re still hard at work on upcoming features and that they can expect to be well supported for a heft of time to come. Development studios can refer to roadmaps to plan out development markers, and when they should be tapped.

RELATED: Grinding Gear Games Offers A Look Back To Their Accomplishments In Path Of Exile For 2019

Hades offered planned updates throughout its Early Access life and was arguable far stronger for it as fans knew they could put the title down for two weeks and come back with even more content. Deep Rock Galactic has arguably one of the best Early Access story arcs that revolved around readily-viewable roadmaps where consumers would see them, and adhering to those roadmaps to the best of their ability while engaging the community.

Somehow, this is still constantly forgotten and missed by development studios both small and massive, from those that earn over $300,000 a day without ever offering anything they promise to a single-dev endeavor that results in cult classics.

It’s baffling, albeit one of many baffling decisions that developers tend to make.

So pardon the smallest victory dance possible as Hopoo Games has offered up a roadmap for Risk of Rain 2, the blowout indie title that circles around gaining gear to develop overpowered builds that has you challenging gods across the universe while rockets fly out of every orifice plausible.

As 2020 is in the final days, it is time for a new Development Thoughts that detail the forecast for 2021!

The roadmap consists of two large expansions: the first being released for the one-year anniversary of RoR2 in March.

Then there’s a second expansion that is planned on being released later, in the form of a paid expansion. Everything the one-year anniversary is offering, the paid expansion does as well: new bosses, survivors, items, enemies, stages, and everything else one would frankly expect from a fully-fledged Risk of Rain 2 expansion.

Now, the bad news is that it will be a paid expansion, but it looks to be a rare case of actually offering more content instead of up-charging consumers for content that was cut from the base game to help stat-pad the financial ledgers come the end of the fiscal year.

The good news is that these paid expansions help developers continue to grow, which in turn offers us all far greater content in the future as they can bankroll it with less stress. Support the developers that you believe deserve support, it’s the best thing to do for the industry as a whole.

Dec 15, 2020 Chris Miller 10610
It seems like such an obvious statement that is somehow still missed by hundreds of game developers time and again. Roadmaps are a planned...

Oct 20, 2020 Chris Miller 10380
Console friends, today is a day that you should mark as being appropriate for celebration as you spend far too much time playing video games: Risk Of...