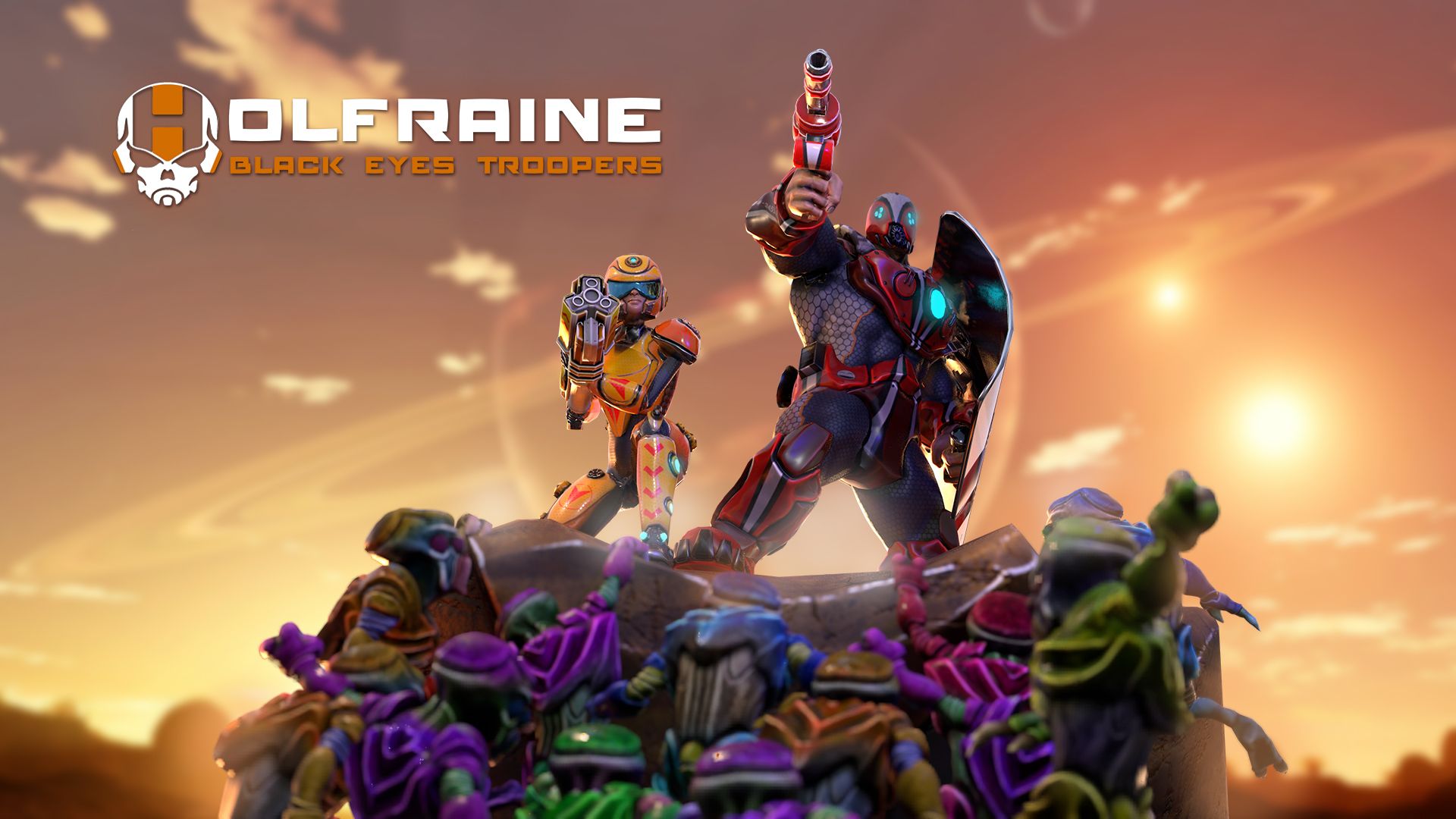 It has not been long since Holfraine left Kickstarter and started into full development. Now, Holfraine has found itself a home on PlayStation 4 where it brings tons of PvP online battle in a war for victory. Play as some of the most powerful mercenaries in the universe as you battle it out in this hero shooter.

This game is one of many hero shooters making an appearance on the market recently. Due to the success of Overwatch, the entire genre has birthed tons of new ideas and creative adaptations on team-based hero shooting games. Holfraine is one of the many who took a limited concept and make it truly their own with this unique adaptation of the genre.

Declining energy has forced corporations to turn to private armies in search of the galaxy’s most precious mineral, Holfraine. Teams of mercenaries battle against each other in varying game modes, all to aid the corporations in gaining access to this valuable mineral.

The game comes with tons of different online game modes that either augment existing ones or birth something entirely new. All-In-1, Eliminate your opponents, dominate zones, steal the drone, and much more await players within this title as they must adapt to every challenge presented.

Every mercenary within the game fits a unique role and has a weapon and ability set that compliment their job. There is also a set of skins for each character, which will modify the base stats of the hero and make them playable in many different styles.

As of right now, the game is launching with full online multiplayer functionality. A full rotation fo dynamic events and missions will spawn throughout a match, and there are six different heroes to choose from. The entire game is crafted under formal rules in hopes of one day becoming a formal eSport game.

Holfraine is developed by Fluxart Studios, a small indie company of five developers. The game has already won the “Best Online Multiplayer Game” in PlayStation Talents Awards 2017. This game has, of course, been supported by PlayStation Talents.

For more information, check out Holfraine’s main social media and website. The game is a PlayStation 4 exclusive title for the moment, but it seems like it may be branching out eventually. If you are a fan of team fighting games and shooters, this might be a title worth investing in. From hero diversity to the ever-changing mission, this game could very well change the future of competitive eSports within hero shooters. 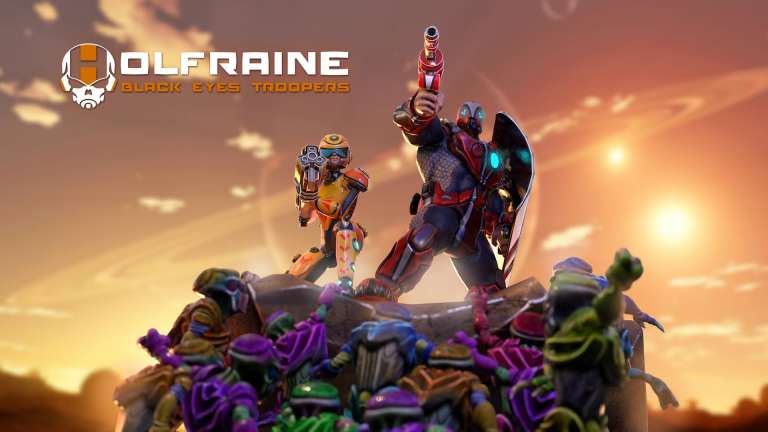 Mar 4, 2020 Joshua Goodpastor 6490
It has not been long since Holfraine left Kickstarter and started into full development. Now, Holfraine has found itself a home on PlayStation 4...