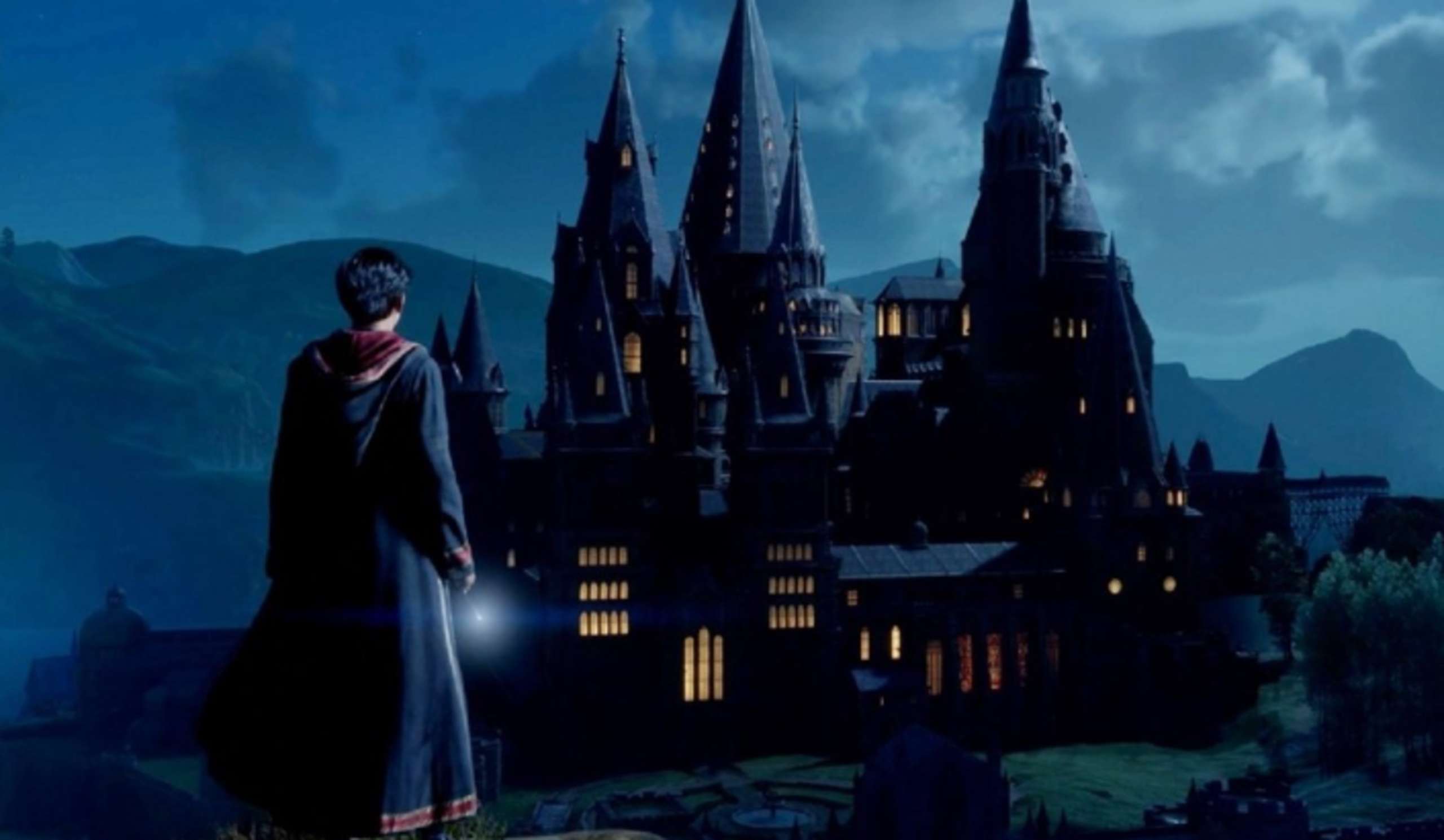 Avalanche Software, the company behind Hogwarts Legacy, announced last week that the game’s Felix Felicis Potion Recipe quest would be available only on the PlayStation 4.

The creator explained which versions of the game will contain particular material in a lengthy post on Twitter, which is where the news came from. This happened when there was a lot of misinformation about how complicated the launch was.

RELATED: The Settlers' Release Date Has Been Halted, As Reported By Ubisoft

We recognize and apologize for the angst our community has experienced, and we are conscious of the uncertainty that has resulted from the distribution of preorders,” Avalanche said. The team is aware of your concerns, and we want to address any confusion you may have.

The firm continued by stating that the Felix Felicis Potion Recipe will be included with all presales for the PS4 and PS5 Standard, Deluxe, Digital Deluxe, and Collector’s Editions.

All PlayStation versions will include the special quest, Avalanche continued. It can be acquired without placing a preorder. Coming soon: more details about Sony exclusives.

Fans of the series have been guessing on the topic, hinting that some tale stuff may be in the works for users of the relevant platform, though the nature of the unique quest is still unknown.

On the other hand, some of the differences between the game’s versions for the PlayStation, Switch, Xbox, and PC may not even be noticeable. No specifics have been provided by Avalanche.

Although this kind of platform exclusivity is quickly fading into obscurity, the video game industry has long used this strategy. For instance, Bungie gave Destiny some weapons that were only available on the PlayStation version of the game.

Konami also included a number of exclusive missions for Xbox and PlayStation alongside the release of Metal Gear Solid 5: The Phantom Pain.

Because of the association with Harry Potter author JK Rowling, the construction of Hogwarts Legacy has been rife with debate.

One Of The Best-known Horror Games Of All Time, Silent Hill 2, Is Currently Receiving A Type Of Remaster Using Unreal Engine 5

Sep 21, 2022 Tom Lee 1020
Though it's the most ambitious Harry Potter video game to date, Hogwarts Legacy still has room to innovate thanks to its setting in the late 1800s... 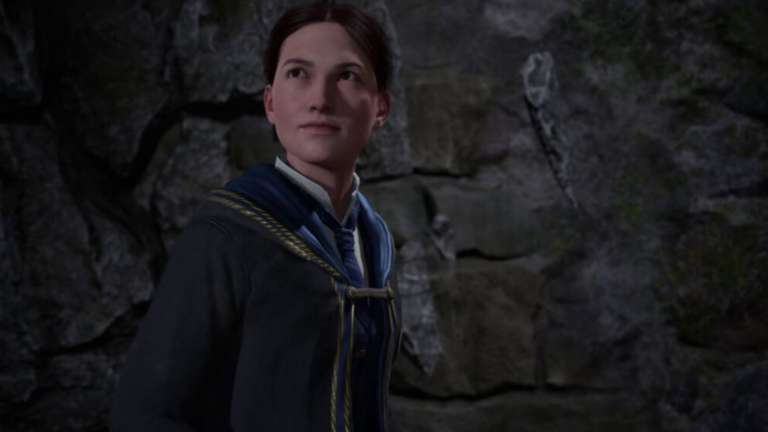 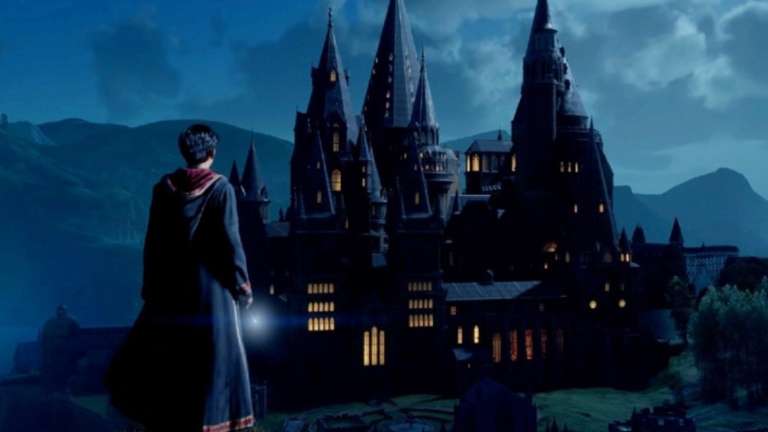