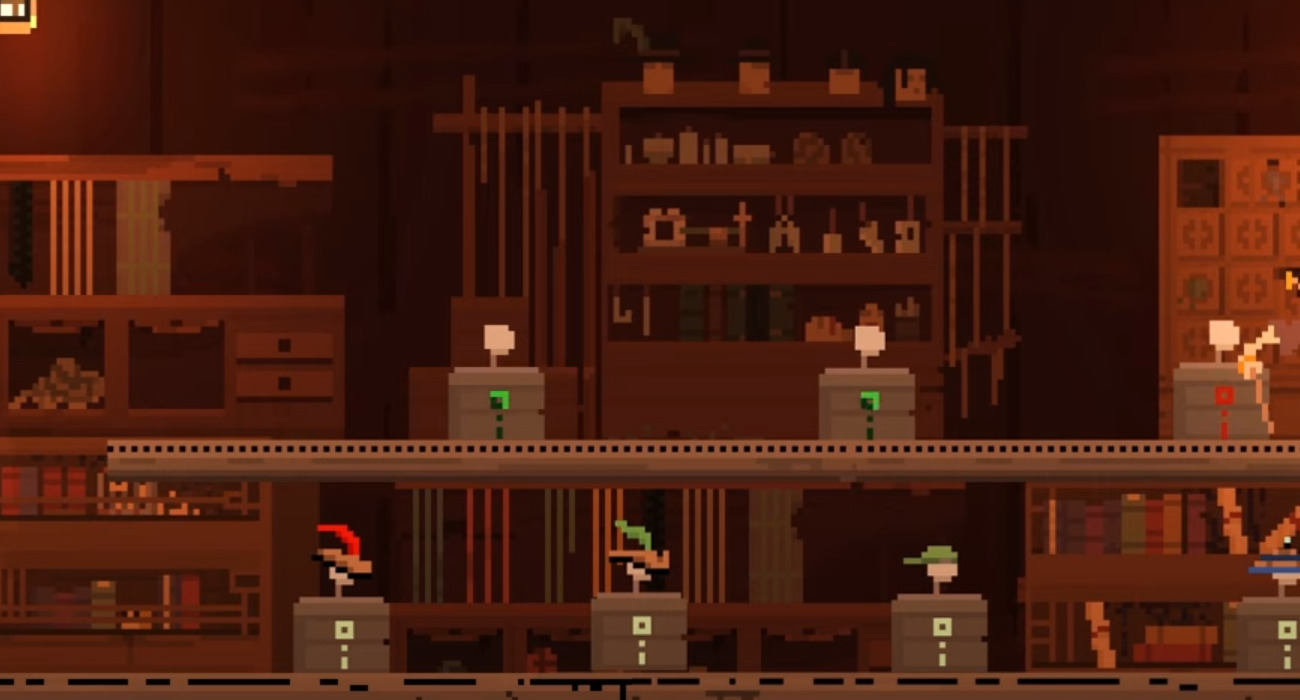 A new trailer is out now for Olija, an adventure platformer about castaways trying desperately to make their way back home. The trailer specifically shows some of the trials and tribulations a man named Faraday must face with a legendary harpoon.

In addition to gameplay sequences, a release date was fortunately provided. On January 28th, gamers will be able to experience a man’s brave attempts at navigating the mysterious and treacherous country of Terraphage.

It holds a lot of intrigue and according to sequences in the trailer, has a lot of variety that should be fun for players to explore and learn more about.

Faraday must face the unknown with no guarantee of finding a way back home. Players will experience sharp combat with a harpoon being the main method of combat. It packs quite a punch and should be a handy tool when put up against tough odds.

Like a lot of other platformers of this caliber, Olija has different traversal systems and puzzle-solving elements that keep gameplay fresh. The combination keeps players on edge as they try their very best to survive the relentless attacks of different threats.

A lot of timing and skill will be involved to come away intact. The game also couples peaceful lofi music with retro 2D graphics, a recipe that has a lot of charming qualities about it.

You can just escape to Terraphage and forget the problems you once had. There are also all sorts of interesting characters you’ll have the pleasure of meeting. That includes Olija herself.

Faraway has found himself tied to her one way or another and as you progress deeper into the story, you’ll find out more about her history and lore.

You can get an idea of how Olija plays by checking out the trailer above. And if you think it has potential, the release isn’t too far off. An interesting world awaits along with compelling characters with unique backstories of their own.

For a platformer with competent combat, you could certainly do a lot worse. It seems to have a good blend of frenetic combat and compelling storylines that should captivate players from the start.

Who knows what Faraday will find and what challenges he’ll face when trying to make it back to his beloved country? Either way, a grand adventure awaits players on the Xbox One, PS4, Nintendo Switch, and PC when this game releases in January. 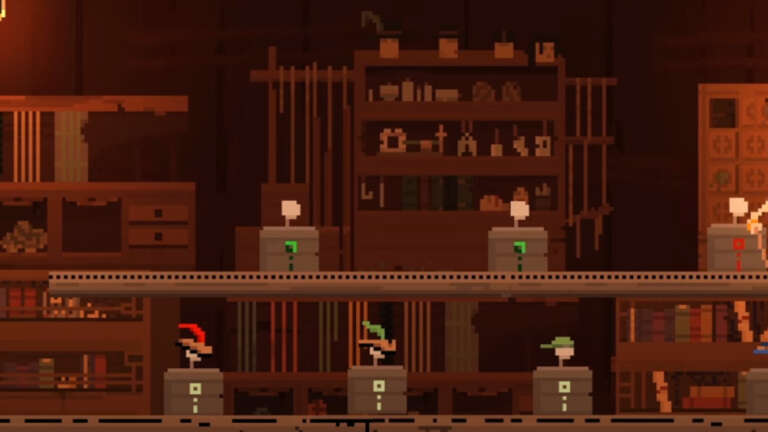 Dec 17, 2020 Jeremy Green 3220
A new trailer is out now for Olija, an adventure platformer about castaways trying desperately to make their way back home. The trailer... 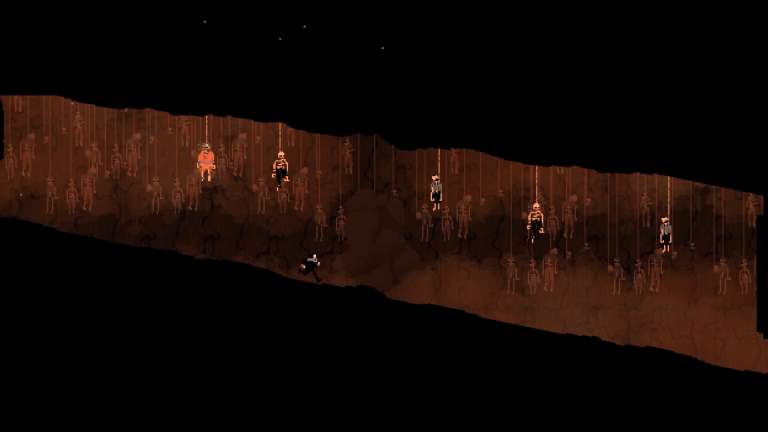 Jul 11, 2020 Dylan Duarte 8180
There are very little harpoon-based video games out there and that's a real shame. There's a lot of untapped potential there. This is getting off...