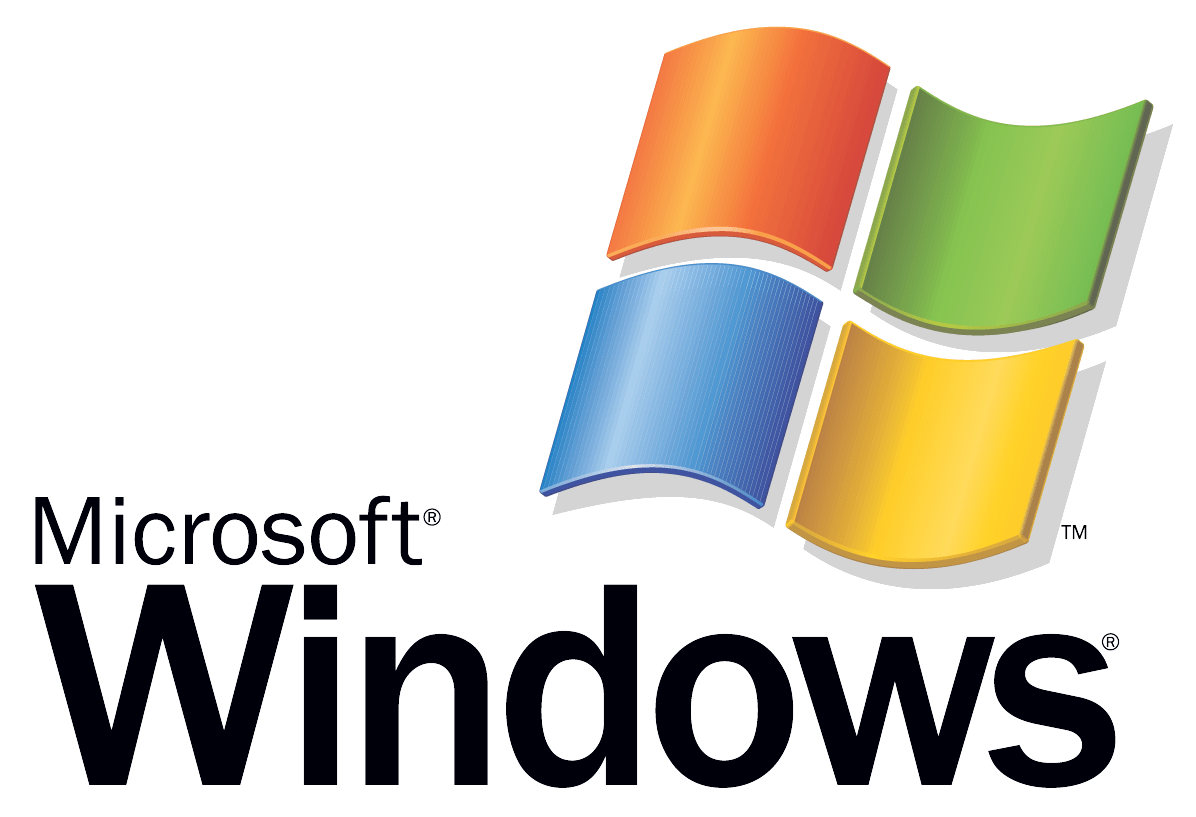 The latest Windows update is causing some anti-virus software to freeze or crash. While Microsoft is trying to resolve the problem, here’s a fix to get you by.

The Windows security update, KB4489892, was released last month. It supposedly included fixes and improvements, as well as a security measure against Spectre and Meltdown.

Spectre and Meltdown can be exploited by a malicious program to steal data from your computer. Apparently, only modern processors are vulnerable to these attacks.

Normally, processors are not supposed to read data from your computer’s memory. However, the Specter and Meltdown open that tiny crack for the malicious program to slip through.

This allows hackers to steal your password, messages, and important information.

The problem, however, is that the Microsoft update is causing some anti-virus software to freeze and crash.

Avast confirmed this after noting several reports from its customers using Windows 7 OS. It discovered the issue across the board on its Avast CloudCare, Avast for Business, and AVG Business Edition.

The security company also said that it rolled out micro-updates to help resolve the issue for the meantime.

The company said that it tried to replicate the problem and confirmed that the Windows update is indeed causing trouble.

They are working on a solution to the problem. But meanwhile, it asked customers to go to the Start Menu, click on Settings, and then go to Update & Security. They can then click on the Show Update History where they can uninstall the update.

The temporary fix to this latest Windows update is being shared by PCGamer.

This is just a temporary fix, of course, but it’s better than nothing while Microsoft is resolving the issue.

Whenever there’s a Windows update, you can always expect some glitches. However, Microsoft will stop the automatic updates after May 2019. This means that users have the power to delay the updates in weekly increments. Users have as long as 35 days to do this, in which case the update will take effect.