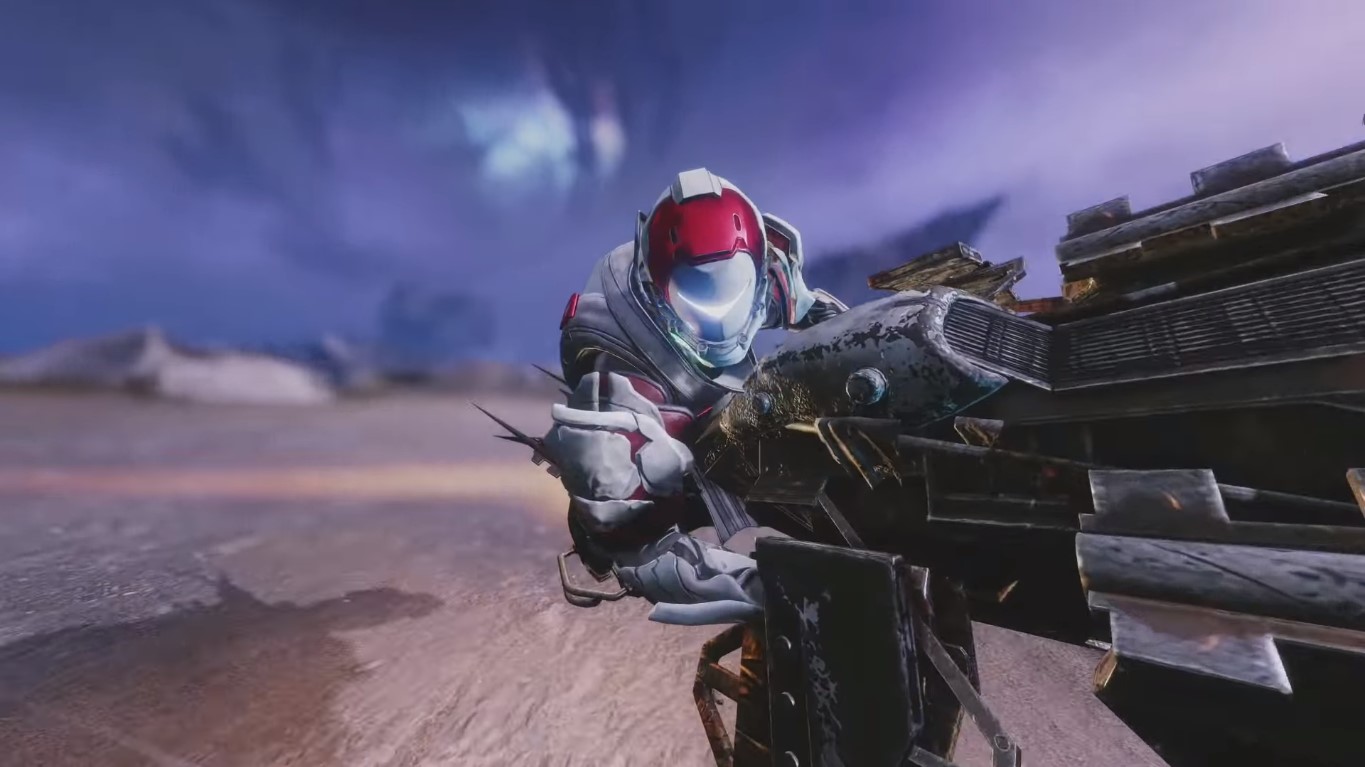 Fans were stoked when Arc Week of Destiny 2 introduced major enhancements to its pre-Forsaken Arc subclasses. However, these improvements may be doing things beyond what they are supposed to achieve.

In a recent TWAB update, a bug in the damage modifiers was said to be causing Arcstriders to hit stronger.

In its update, Bungie said that it was studying how the supers of Arcstriders are inflicting greater damage on bosses. Until this bug is addressed, Hunters and Arc Staffs will be beating up Gambit bosses to the ground. The company promised to keep users updated on the results of its investigation on the matter.

Update 2.2.1 made the Arcstrider’s melee, the combination blow, more powerful as it boosted the ability by three times. But players will notice once they use their super with a triple stack, the buff becomes a super.

And if their characters the Raiden Flux armor, you’ll be able to pound the hammer a lot harder, according to PC Gamer.

This is obviously a major concern that Bungie will try to fix over the weekend. This is certainly good news for Destiny 2 players since their Arcstriders will remain overpowered until next week.

Many will recall the Prometheus lens bug which came out in 2017. There was no question the bug had to be resolved, but most users wanted to enjoy its effects.

On the other hand, Bungie was able to address a couple of concerns with the hotfix 2.2.1.1 released today. With the latest update, those using non-PS4 platforms can no longer acquire the Wavesplitter. Moreover, a bug that allowed players to acquire pinnacle weapons for free has likewise been resolved.

In the meantime, the game is getting a new seasonal event this springtime. This means that the Spring Revelry can be enjoyed from April 16 until May 6.

With it, the Guardians can share the excitement of the season with the activity which Eva Levante prepared for its players. Once players will be successful in achieving its objective, they can claim exciting Destiny 2 rewards.

The players are encouraged to experience the “joy of Spring” in this new event. They can visit Eva at the Tower and witness the arrangements that are overflowing with colors. Above all, being in this season can make any player’s character more powerful.

The Revelry brings about new encounters and several things that the players must try, especially that exciting rewards await them.

Among what the Destiny 2 Spring Revelry offers are the following: