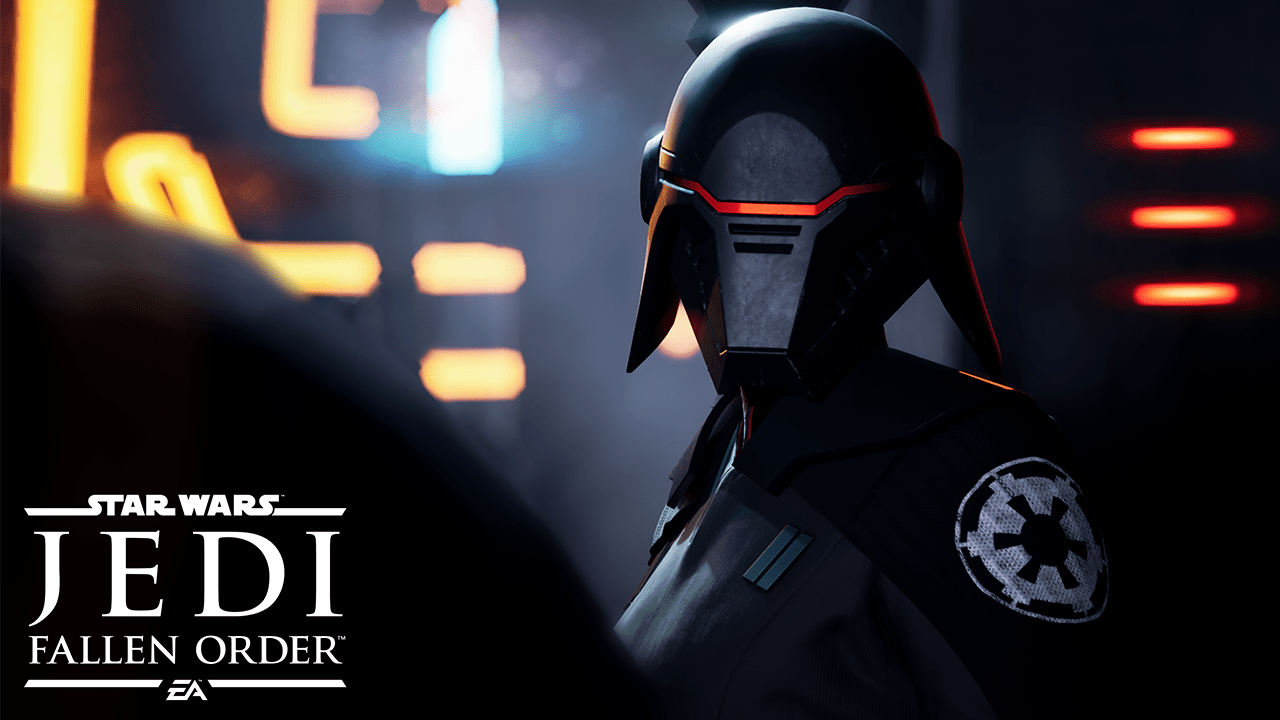 Respawn Entertainment has confirmed that the release date for the Star Wars: Jedi Fallen Order will be in November 2019.

The Fallen Order is one of the highly anticipated games for Respawn after the surprising success of Apex Legends.

In the game, you will play Cal Kestis, a new character in Star Wars lore. Some time has passed since Clone Protocol 66. As Star Wars fans know, Order 66 was a confidential plan that declared all Jedis as traitors to the Republic. There was a shoot-to-kill order to wipe out all the Jedis in the galaxy.

Clone Troopers really had no choice but to follow the order since it was implanted into their brains. It was implanted there by Kaminoan scientists who thought that it served as a preventive mechanism against the fugitive Jedis.

Cal Kestis was a padawan who survived the Jedi Purge, which is also known as Palpatine’s purge. The Order 66 actually lasted for nearly two decades. During that span, it killed countless Jedis and sent others into hiding, including Yoda and Obi-Wan Kenobi.

In Star Wars: Jedi Fallen Order, Cal was hiding in Bracca, a relatively new planet in the Star Wars universe. Although it’s not stated during the Respawn panel, the main protagonist showed that he can control the force.

This gained him the attention of the Empire and the radar of the Second Sister. The Second Sister is a high-ranking member of the Inquisitorius under Darth Vader. She will stop at nothing until all the Jedis are dead. She also has under her command the menacing Purge troopers, whose main task is to rid the Republic of all the Jedi threat.

Cal Kestis will have help with him, including a droid named BD-1, Cere (a mysterious Jedi Knight), and others.

Respawn hopes that Fallen Order will have the same reception as Apex Legends. The battle royale game took the world by storm when it was released in February this year. In fact, after just one week of its release, the number of players already hit 25 million.

One thing that Star Wars: Jedi Fallen Order will give Respawn is a well-established fan base. As long as the fans are happy with the story, it likely that they will support the game, as well.

Star Wars: Jedi Fallen Order will come to Xbox One, Microsoft Windows, and PlayStation 4. The game will be released under Respawn Entertainment on November 15, 2019.