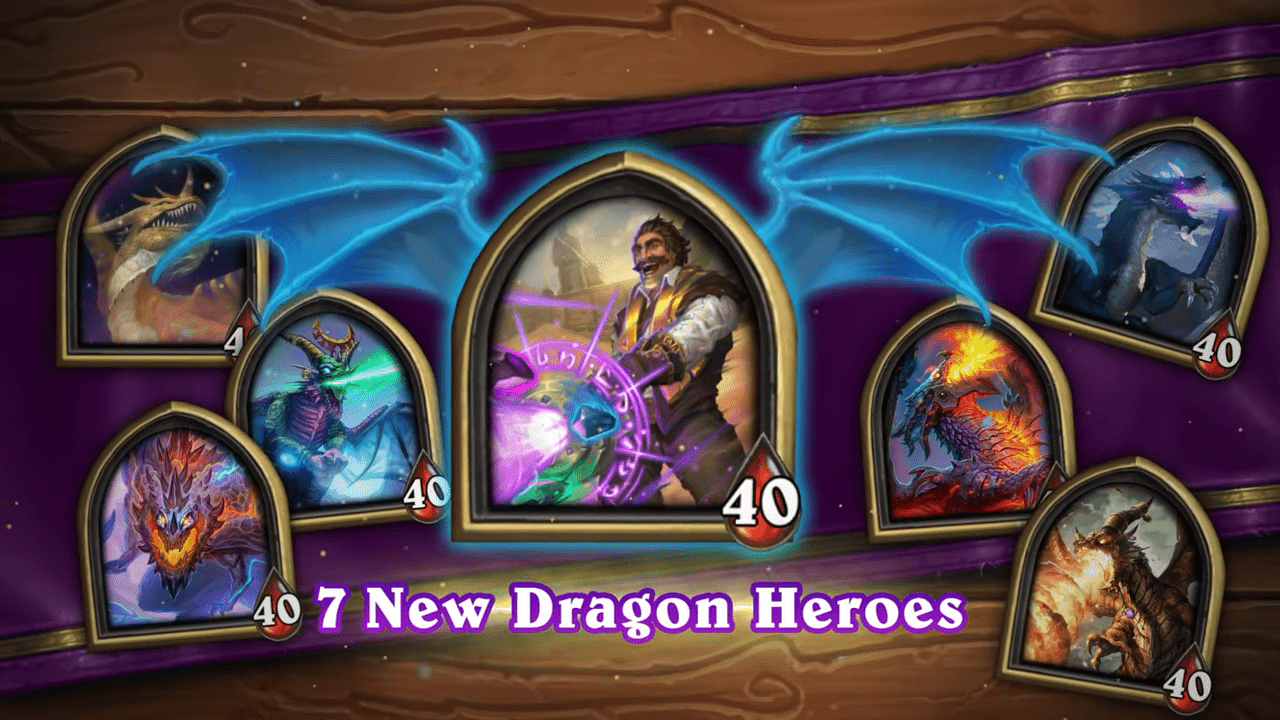 The Hearthstone Dev team has laid out their plans for Phases 1 to 3 to its community – a first of Blizzard. Among the number of improvements on Phase 1 is a free deck to anyone who wishes to make a return or want to give it a try for the first time.

Can Illidan defeat his twin brother, Malfurion, and overcome an endless hoard of Taunt Minions?

Find out in the latest card reveal animated short by @ThisIsWronchi! #AshesOfOutland

So, for those who have logged in and checked out the recent expansion or the battlegrounds, will, unfortunately, be disqualified from the promotion.

The options are all built around the incumbent Year of the Dragon, which gives the decks another full year in the Standard ladder.

The power levels of all nine decks are debatable. Having one for each playable class at the moment, it’s inevitable that one or two choices will stand out among the others. The familiar Treant Druid includes the legendaries Goru the Mightree and Keeper Stalladris, while Hunter includes its new-age Unseal the Vault quest. Fans of Tirion Fordring will be questioning the Paladin option of Lightforged Retribution with only a single legendary card. Priests players will be content with Resurrect Catrina Muerte deck.

For Rogue fans, they are gifted with four legendary cards, which include the overpowered Edwin VanCleef and the respectable Galakrond hero card. Shamans and Warlocks have their Galakrond decks with the former concentrating on control while the latter on being aggro.

The free deck gives players copies of the cards included in their chosen one. Because of this, the prime option among the bunch has to be Mage’s Highlander deck. Dragonqueen Alexstrasza, Reno the Relicologist, and Zephrys the Great are here to stay for as long as Highlander options are in the rotation. Having the Lifegiver and Zephrys in one’s collection is a compelling option on its own.

Named Reno’s Riches, the Mage deck also includes the oppressive Conjurer’s Calling and Power of Creation. These cards are especially challenging to deal with in lower ranks when players are still gearing up their decks. Slap in the previously released free legendary Kael’thas Sunstrider, and the deck reaches even higher authority.