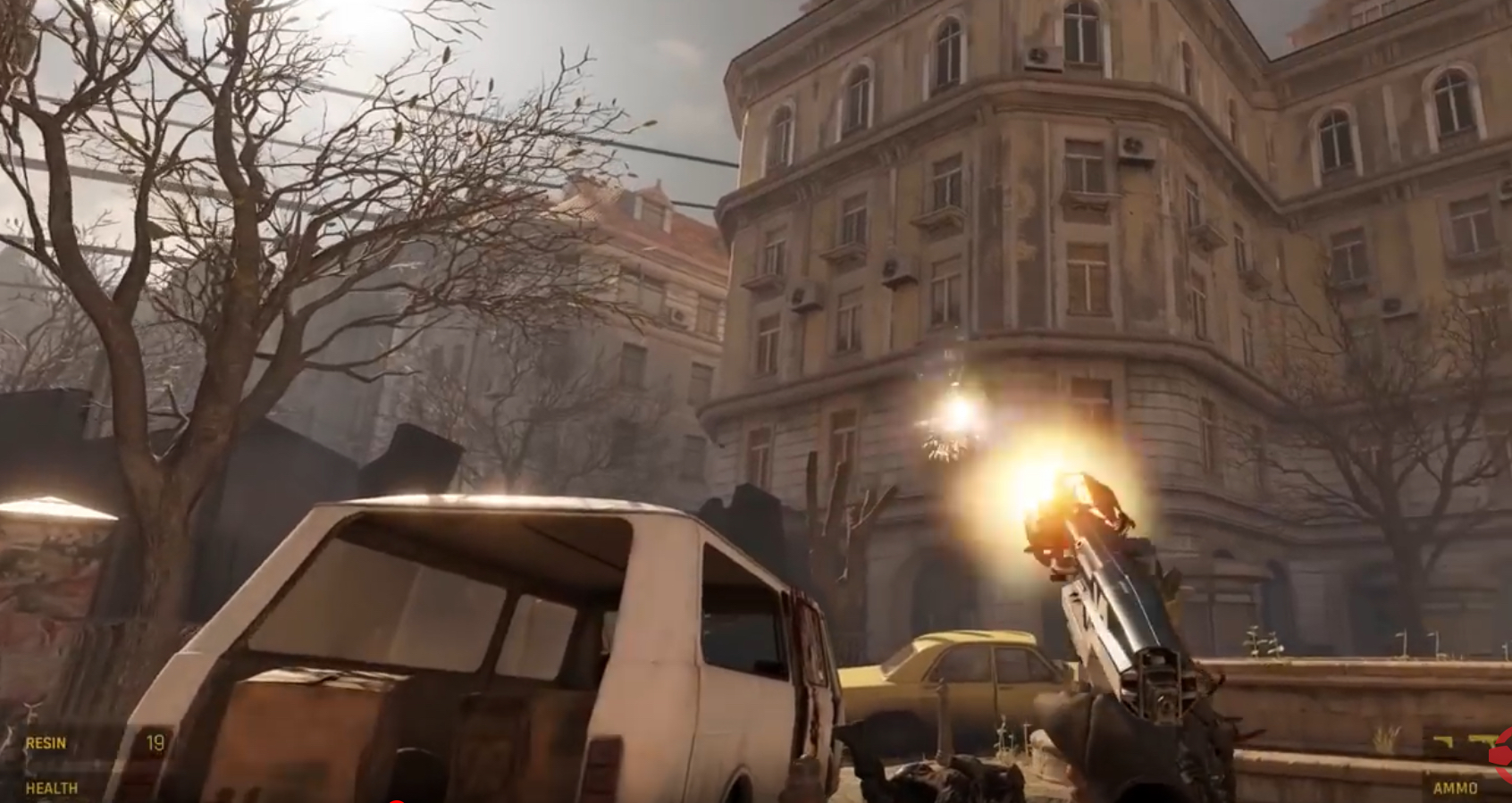 You would be hard-pressed to find a more beloved franchise than Half-Life. There’s a reason for this. These games have amazing story-telling elements. The worlds, creatures, and characters are so fully realized that gamers always have complete first-person shooter experiences to look forward to.

Despite these games being so beloved, there hasn’t been much movement with the franchise over the years. That is until Valve put out Half-Life: Alyx, the VR experience that follows the story of Alyx Vance and her father as they do their beast to lead a resistance against the Combine.

The game has now been out for a couple of days, but in that short period of time, reviews have starting pouring in. If you’re a fan of this series, you’ll be happy to know that the reviews are mostly all positive. This is particularly true in regards to this game’s immersion.

From the very beginning, you’re transported to the Half-Life world like never before. You’re then treated to a roller coaster ride of thrills, suspense, and fantastic details. Even in this VR title’s trailer, you get to see just how much time Valve spent putting this game together. The very act of searching for items and moving things off shelves is an incredible experience that you rarely get in the VR space.

Based on these recent reviews, a lot of people are also enjoying the story. That’s something Valve has always has done an amazing job at since the first Half-Life game released all those many years ago. They know exactly how to captivate an audience’s attention and make them keep guessing as to what’s to come. Valve really stepped up their game using the latest VR technology too, and their efforts really shine bright.

You would find it very difficult to find a better VR experience than Alyx. It just gets so many things right in the VR department, from the jaw-dropping details to the atmospheric environments. You just want to spend hours in this world and help Alyx Vance stop the Combine once and for all.

It may not be the Half-Life experience that most fans wanted, but it does everything you want a VR title to do. It wouldn’t be surprising to see this game sell exceptionally well. Hopefully it does so that we can continue to get Half-Life games in some fashion. The future is still unclear in that regard, but it doesn’t hurt to hope.

Jun 4, 2020 Jeremy Green 6470
After many years of being absent from the gaming headlines, the Half-Life series came back kicking with Alyx. This VR game has taken the Half-Life...

May 30, 2020 Chris Miller 16230
'Give me modding, or give me a slightly worse experience that more accurately reflects the developer's vision of a specific title' would be a...