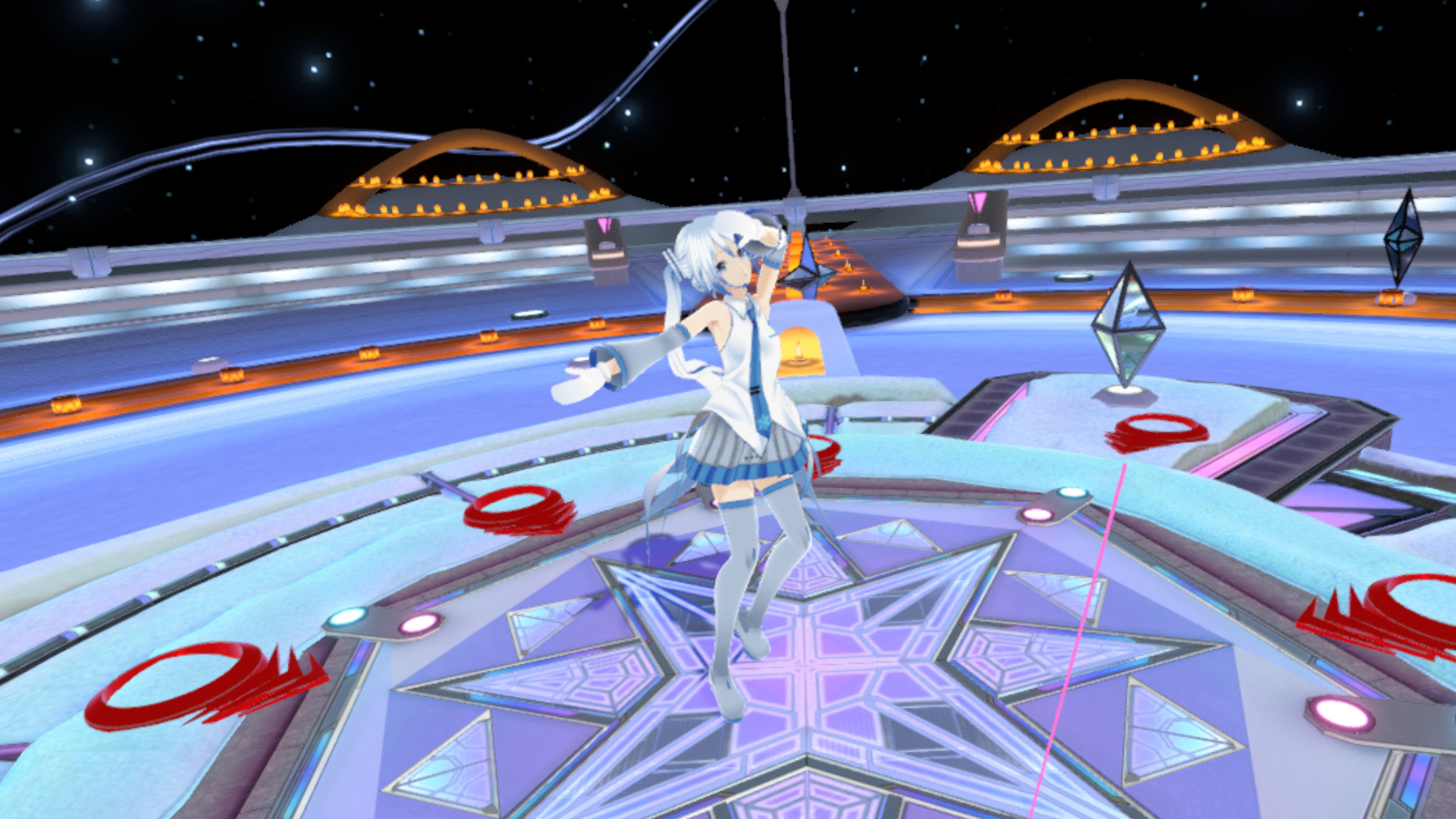 Hatsune Miku VR is the second game to be released on the PlayStation 4 outside of Japan. The previous title, Hatsune Miku: VR Future Live, was a virtual concert experience.

Hatsune Miku VR combines the famous character with a rhythm game experience. The gameplay is simple. Gamers have to tough the notes that appear from the speakers located behind Miku. Players have to get past various obstacles and aim for a perfect game.

Miku will have original dance moves, along with different costumes and selectable background stages.

According to the official PlayStation Blog: “World-famous virtual singer Hatsune Miku invites you to her VR music game! Aim for the perfect score as she sings and dances to some of her most iconic songs. Choose a song and catch the melody symbols as they fly from the speakers. You can also turn the symbols off and just enjoy watching Miku sing and dance.”

Hatsune Miku VR was previously released on Steam in English but required the Valve Index, HTC Vive, or Oculus Rift. The official game page states that the PS VR and PS Camera are required. The game is also PS Move compatible.

It’s unknown if there will be future DLC for the title, but the Steam page lists two different song packs. Each song pack has five songs. The “Complete” edition contains the base game plus both song packs.

For fans of Miku’s friends, it’s unlikely that any other characters will be released for the game. Miku fans will be sure to enjoy watching their favorite idol on-stage, along with a variety of music. 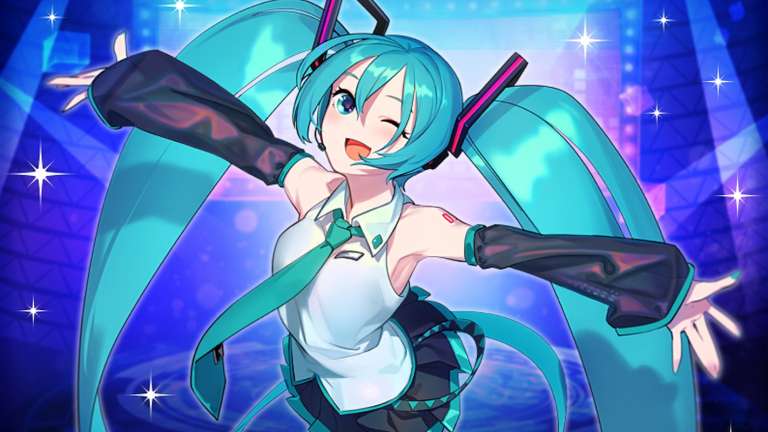 Feb 20, 2020 Lisa Nguyen 16670
Ateam and Crypton Future Entertainment have announced they are working on a new mobile game called Hatsune Miku: Tap Wonder. The title will be... 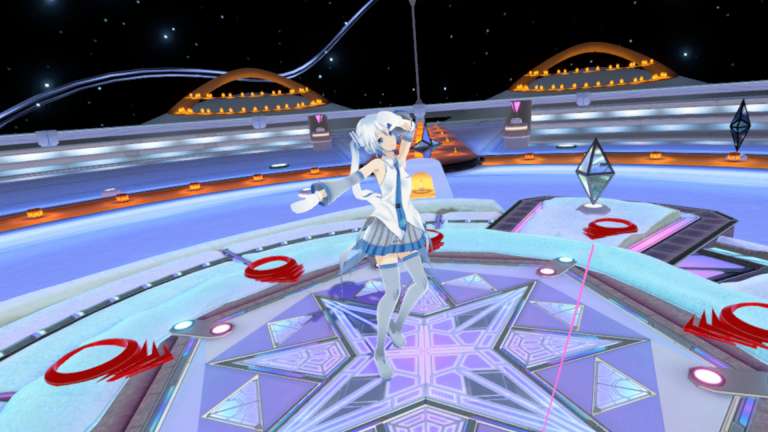