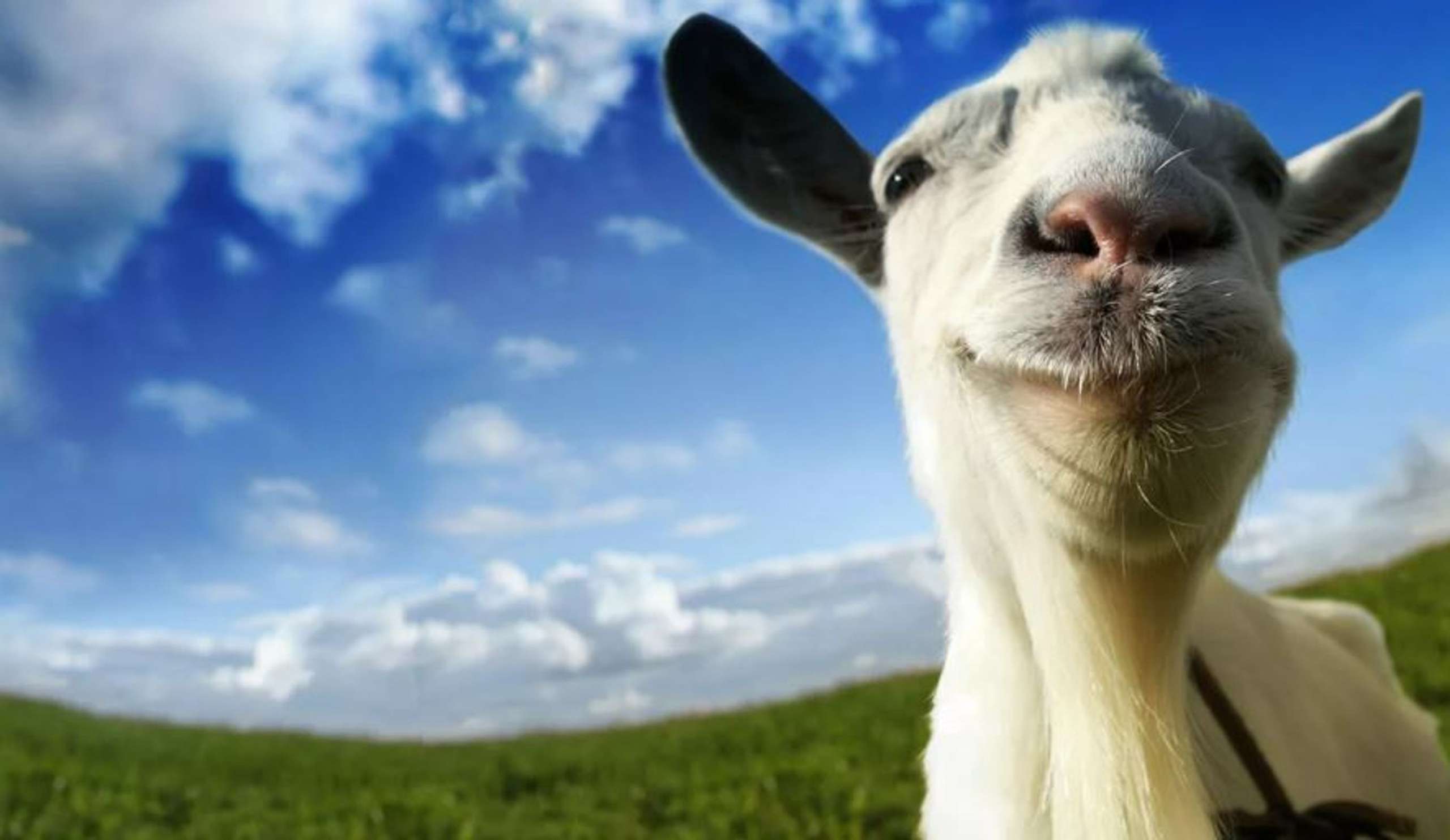 The second game in the comic goat-based series is Goat Simulator 3, which sounds a little odd but is the mood that creator Coffee Stain Studios is trying to maintain with this new installment. The game will make references to other well-known works of fiction in addition to being hilarious throughout. The irreverence is front-loaded in the Summer Game Fest trailer by making fun of games like Dead Island 2, and there is also a tribute to a classic id Software franchise.

According to a new report from PCGamesN, the upcoming shooter Goat Simulator 3 will feature a section that essentially references the iconic Wolfenstein 3D game from 1992. The demo shows gamers will come across an older adult in a cellar. When this happens, the game will change into the old FPS cuboid corridor look and style, where the goat protagonist will battle the now-evil granny who has become a boss. The battle between William “B.J.” Blazkowicz and Mecha-Hitler, the last boss of the original game, sounds like it might be similar to this scene, albeit there isn’t any footage of it at present.

First-person shooter games like Doom were preceded by Wolfenstein 3D, one of the most recognizable ones ever created. Although Wolfenstein may have helped lay the groundwork for early first-person shooter games, the 1993 antics of Doomguy are credited with popularising the genre. The fact that Goat Simulator isn’t a first-person game doesn’t change the fact that it pays homage to this legendary id Software title. Fans will undoubtedly enjoy this, if only for nostalgic sake.

This next game’s co-op mode makes it fascinating because numerous goats can wreak havoc this time around.

RELATED: FromSoftware Director On The Similarities Between Elden Ring And Dark Souls

At Gamescom, the first gameplay trailer for Goat Simulator 3 was recently unveiled.

Fans were incredibly delighted by the idea that the original game was purposefully designed to be terrible and broken when it was released back in 2014, of course, on April Fool’s Day.