Axiom Verge 2 The Game’s Sole Creator, Thomas Happ, Discusses How Science Fiction Impacted Both The Gameplay And The Narrative Of The Sequel 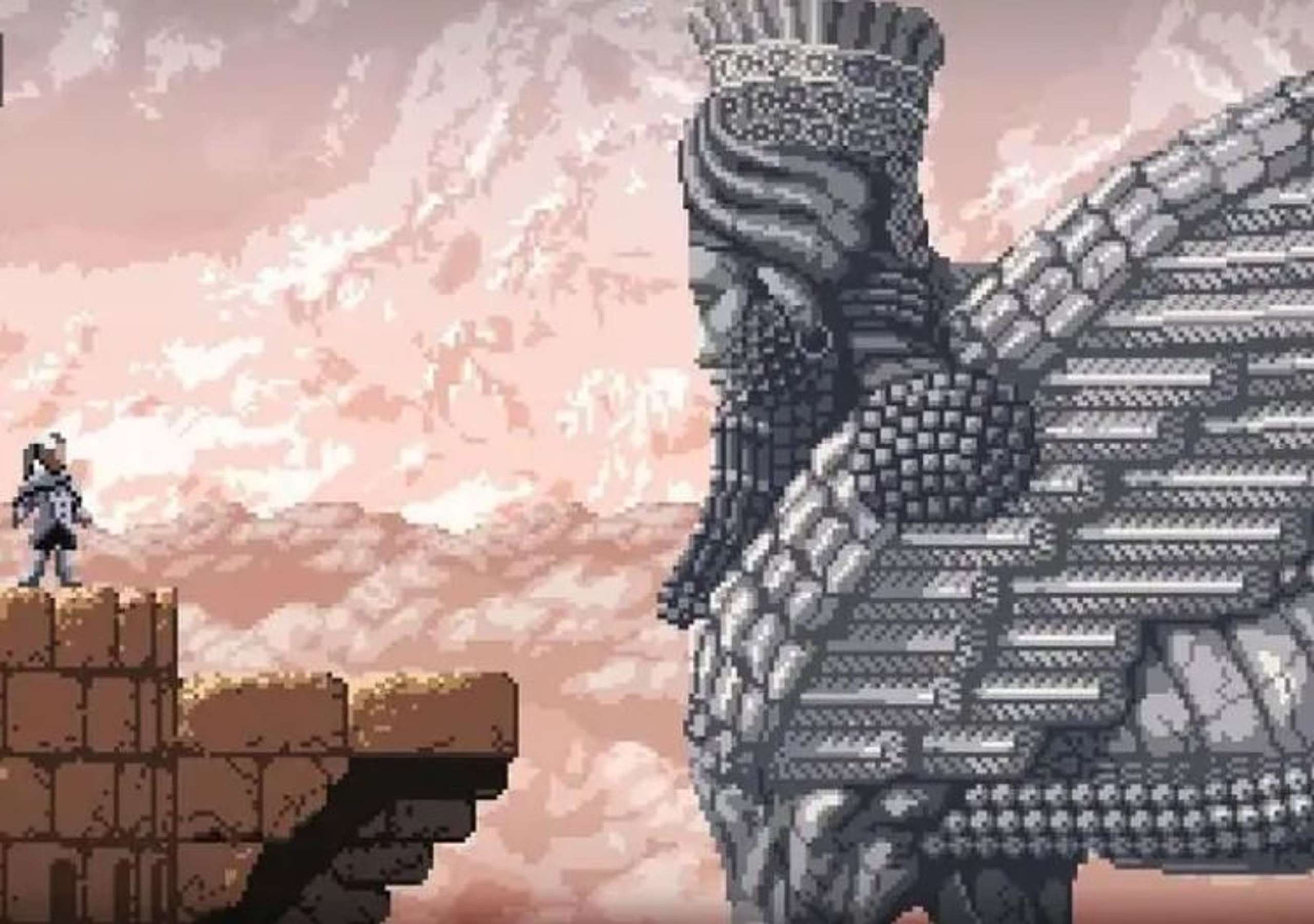 Fans eagerly anticipated solo developer Thomas Happ’s follow-up game after the original Axiom Verge’s 2015 release for the PlayStation 4 to much critical acclaim. In 2021, Axiom Verge 2 was exclusively made available on the Epic Games Store for the PC and PS4, and it is now available on the PS5 and Steam. Many of the elements that fans of the first Axiom Verge gameplay loved to see in the follow-up, such as the abundance of collectibles, power-ups, and weapons, are present in the sequel. Still, it also differs drastically from the original in several ways.

Happ discussed Axiom Verge 2’s new mechanics and influences in an interview. Due to this, despite sharing a Metroidvania history, the sequel takes a unique approach to exploration, fighting, and puzzles.

RELATED: Phantasy Star Online 2 Is Finally Coming To PC, Yet As A Microsoft Store Exclusive

The first Axiom Verge featured a high-concept science fiction story with elements of transhumanism, the fungibility of reality, and a dubious biomechanical alien race. Many of the ideas in Axiom Verge 2 are carried over from its predecessor, but it also finds some new sources of inspiration.

The connecting thread between both games can be found in the writings of Alastair Reynolds, a former astronomer, and physicist who now writes hard sci-fi and space opera. Huge time stretches, nearly omnipresent nanotechnology and space opera themes like those found in the Mass Effect franchise are all present in both Happ’s and Reynolds’ novels.

Although they could be let down, players seeking clarification on Trace’s story might be. Even though the events of AV2 provide Axiom Verge with new context, it is not a straight sequel to the first game’s narrative, leaving numerous unsolved questions and room for other tales in the Axiom Verge universe.

The narrative of Axiom Verge 2 includes a tonal shift in terms of storytelling in addition to the new gameplay and influences.

At Gamescom 2022, Gamers May Try Out A Sonic Frontiers Demo That Features The Game's Brand-New, Quick Cyber Space Sections 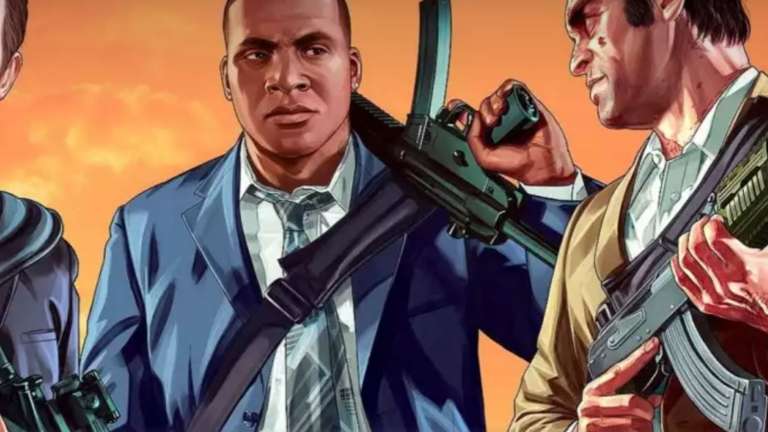 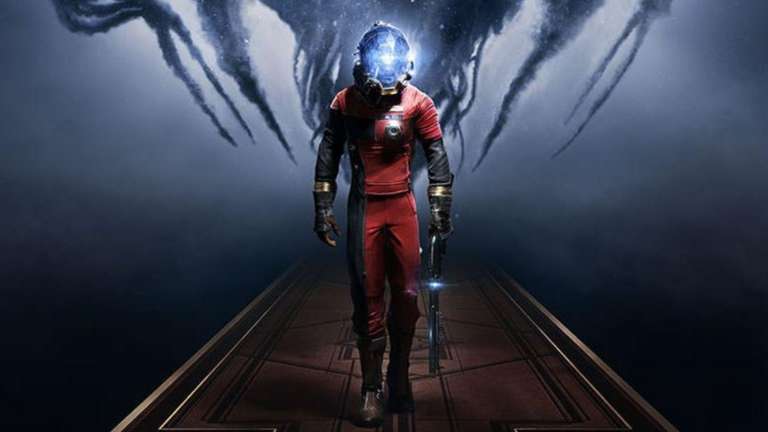 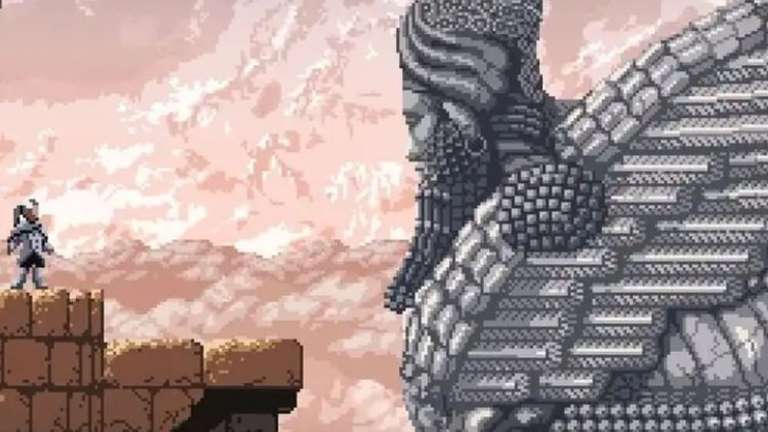