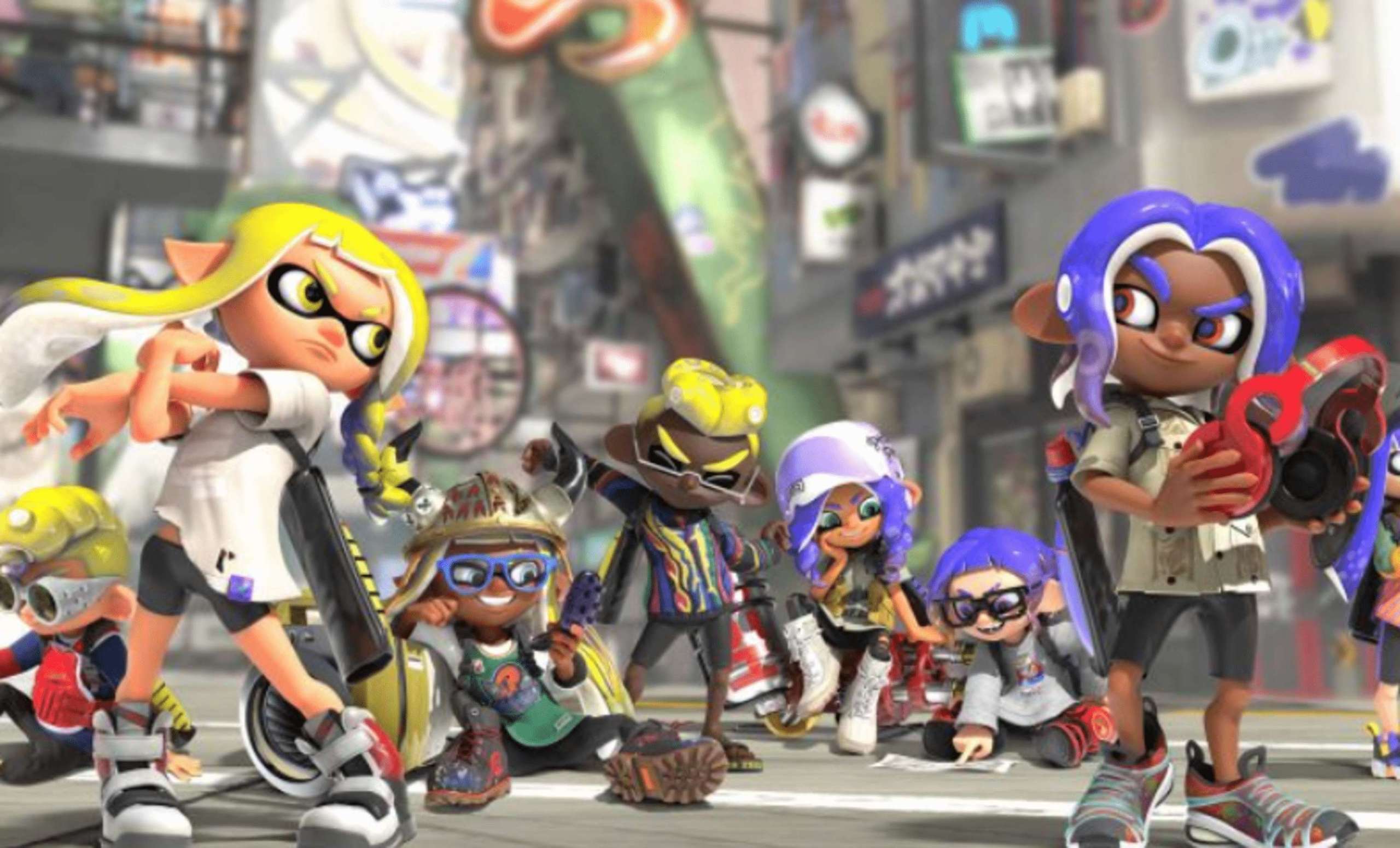 Splatoon 3 has officially been released, and for some people, it’s a bittersweet day. Many people returned to the world of Splatoon 2 on Friday as the timer for the launch of the third installment wound down.

Before Splatoon 3’s debut, many players logged back into its forerunner to express emotional thanks for the first-person shooter, as reported by Eurogamer. The notes that graced the game’s central location, Inkopolis Square, ranged from straightforward farewells to effusive compliments for the well-liked Switch title.

While many of the messages expressed joy about getting to play a fresh Splatoon game, others bemoaned their financial situation or lack of ability to purchase the game.

Some of the notes even included quite outstanding illustrations of the in-game characters to demonstrate how much Splatoon 2 meant to the sender. Others seized the chance to boast about how long they had spent playing the game. One player said that during the course of the game’s five-year existence, they had accumulated up to almost 3,000 hours of paint-throwing time.

Overall, it’s wonderful to see people unite in honor of a game that has meant a lot to them. Splatoon 2 is probably going to become obsolete sooner rather than later because Splatoon 3 offers a lot of the same gameplay as its predecessor, with a few shrewd upgrades. But it can leave knowing that it mattered to a lot of people.

In a previous post, Even if you’ve been hiding out under a rock, you’ve probably heard that Queen Elizabeth II passed away. The monarch died a few weeks after her platinum jubilee, which celebrated her 70 years on the throne, at the age of 96. Additionally, it happened just hours before the release of Splatoon 3, forcing some fans to cut short their moment of grieving and express their sorrow through a rather unusual medium.

This Year, There Will Be Closed Tests For Both Resurgence And The Division Heartland

Sep 26, 2022 Michael Gunn 90
This week at the EGX in London, the game Sonic Frontiers was playable for attendees to try out. In addition to Gamescom, this was one of the most...

Sep 25, 2022 Tom Lee 260
The Legendary Pokémon Dialga and Palkia have been given dinosaur proportions in a fan-created Pokémon image. In addition, each Pokémon has been...