This Year, There Will Be Closed Tests For Both Resurgence And The Division Heartland 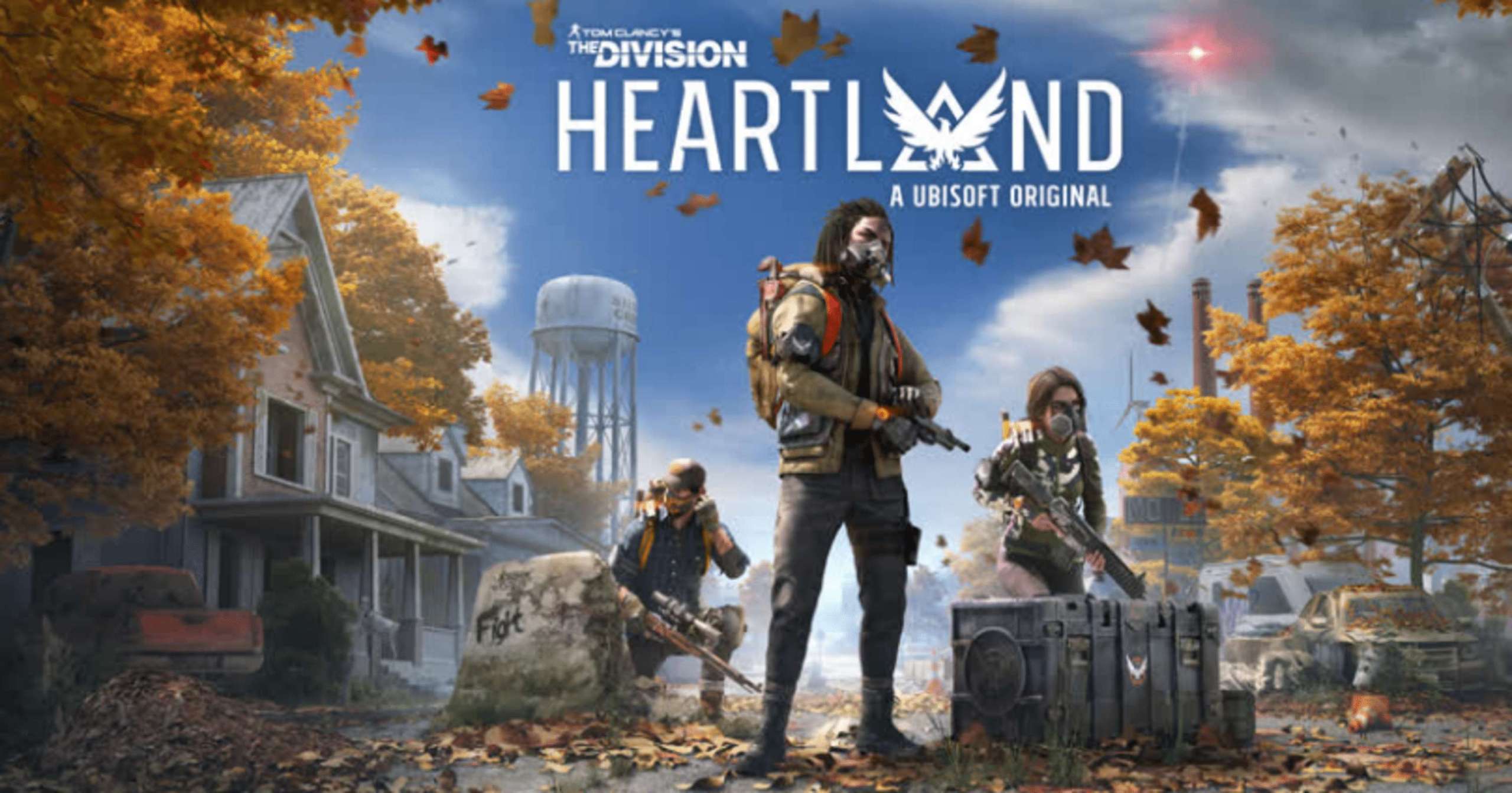 Heartland was shown to be a survival-based variation on the standard Division gameplay. We’re returning to the role of a Division agent, but this time we’re traveling to a little midwestern town to defend the locals from an approaching menace.

At some point in 2022, The Division Heartland will have a brand-new closed beta on PC and consoles. The launch date and contents of this limited beta are currently unknown, but keep a watch on Ubisoft’s social media outlets for updates.

RELATED: The Main Character From Final Fantasy VII, Cloud Strife, Has A New Figure Out Now From Square Enix That Comes With An NFT Token

The full unveiling of The Division Resurgence followed. This game is essentially a mobile version of The Division. At some time in the future, Ubisoft plans to release it on both iOS and Android smartphones, bringing with it the familiar stealing and shooting from the franchise’s PC and console entries.

The distinction is that Resurgence gives The Division series’ Dark Zone a lot of attention. This should give you a sense of what to anticipate from the finished game since this zone has typically been the shooter series’ lawless locale where players go to engage in conflict.

RELATED: New World Of Warcraft Update To Include A Long-Anticipated Worgen And Goblins Improvements, Patch 8.2.5 Will Have A PTR Launch Soon

The Division Resurgence will eventually go through restricted testing phases, just like Heartland.
Resurgence, in contrast to The Division Heartland, is currently accepting sign-ups from new players who want to join in on the fun a little early.

A new batch of information has surfaced regarding the upcoming free-to-play multiplayer game The Division Heartland. Division Agents will travel to Silver Creek, a small community in the Midwest of America, for this survival-action game. It is a sleepy hamlet that has been devastated by the Dollar Flu and has turned into a hub of Division activity as a result of the secrets it conceals.

As you battle with and against other players, choose from a new cast of playable characters and explore the town. In 2022–2023, PC, consoles, and the cloud will all receive The Division Heartland.

Oct 5, 2022 Michael Gunn 70
The body count in Grand Theft Auto games is legendary. It's not uncommon for someone to inadvertently take down a dozen police cars, three police...

Oct 5, 2022 Michael Gunn 160
Despite Hideo Kojima's tight-lippedness, fans have known for some time that a Death Stranding sequel is in the works. That's because, in May, actor...

Oct 5, 2022 Michael Gunn 130
The first gameplay trailer for Dead Space has just been released, keeping with the game's promise to do so. The trailer highlights the remake's...