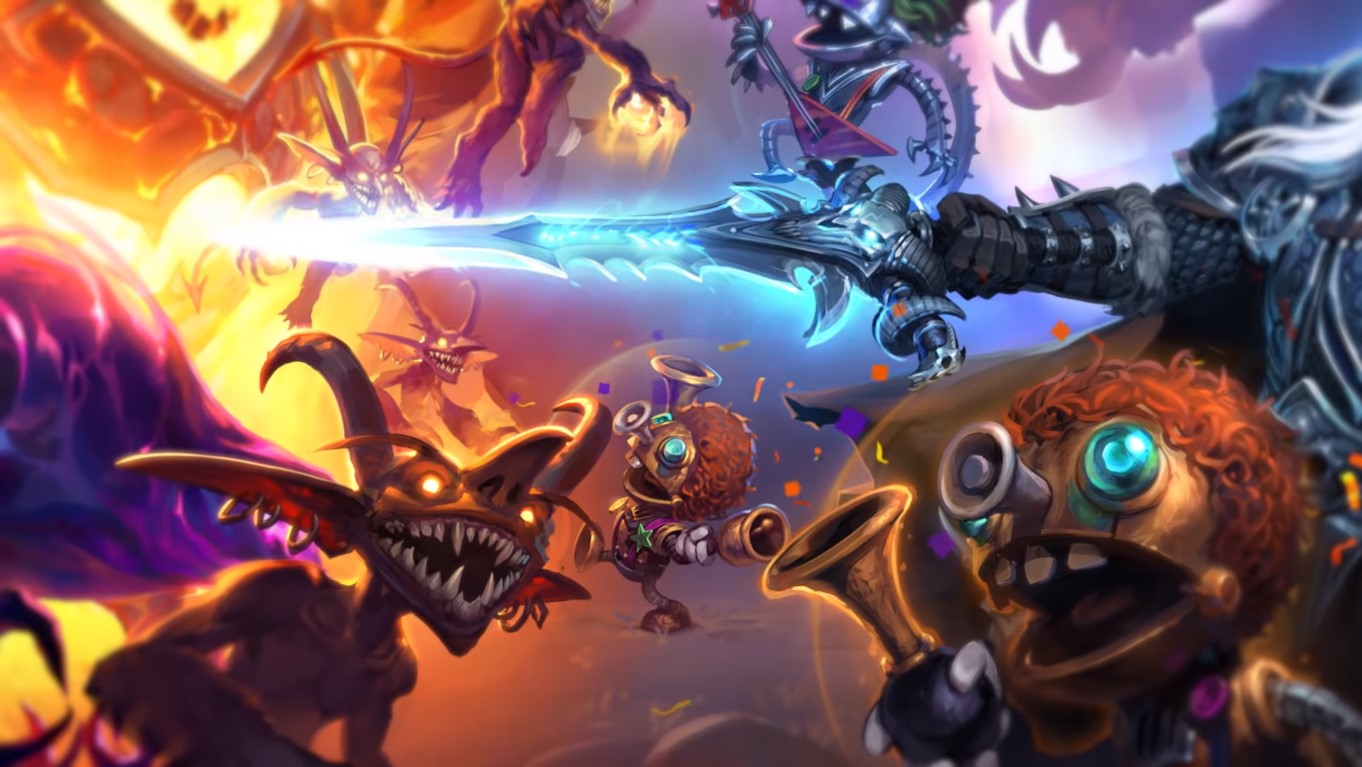 Fresh gameplay has just announced for Hearthstone. The new mode, Heartstone Battlegrounds, was demoed during the BlizzCon event, requires players to acquire 30 packs of cards to unlock the “bonus content.”

Blizzard Entertainment also reported in a recent post, indicating its intended release date and the full mechanics of the game. Players can acquire these packs via the in-game Quests, through Gold Purchases, Hearthstone events, and available Bundles. In other words, having the new game unlocked can be done by getting all the free bonus content.

Conversely, Hearthstone players might know that it takes a while to earn all the packs without actually spending real money. Thus, Blizzard provided a faster way of playing the new game mode by letting you pay for all the packs for just over $50.

Players who will instead go through the grind need to acquire the 30 packs via the base game. Take note that it will require an investment of time because Hearthstone will not let you choose the mode you are only interested in.

As baptized by Blizzard, the “bonus content” will have varying costs and provide players with several other features. For example, having ten packs will allow you to see your Battleground game statistics, including a list of heroes you use more often. Having 20 packs will enable players to choose a maximum of three heroes instead of two. Your chosen heroes can start their quests right from the beginning.

Besides, purchasing the whole game requirement of 30 packs will give you emotes, which you can utilize during combat. Of all the in-game purchases, one of the most sought-after will be the second pack because it allows you to start your quests with three heroes.

Of all the 24 good characters, and considering that you cannot always choose your favorites, having a third selection from your line can still give you a better edge. As with any card games, balancing the powers of your line-up can have a tremendous impact on the outcome of the game.

Having two heroes will leave a void in your balance of power while getting three heroes to play in your line can be advantageous. Also, Hearthstone has a secondary game mode, the Arena, where you choose your hero right from the start of the gameplay.

However, in contrast to the concepts of the new Battleground mode, you select your three playable heroes instead of acquiring them from packs. Likewise, The Arena mode allows you to play for a fee, unlike the Battleground, which does not require you to purchase your entry.

The 6.0 Update For Super Smash Brothers Ultimate Is Bringing A Lot Of Important Improvements And A New Character