The 6.0 Update For Super Smash Brothers Ultimate Is Bringing A Lot Of Important Improvements And A New Character 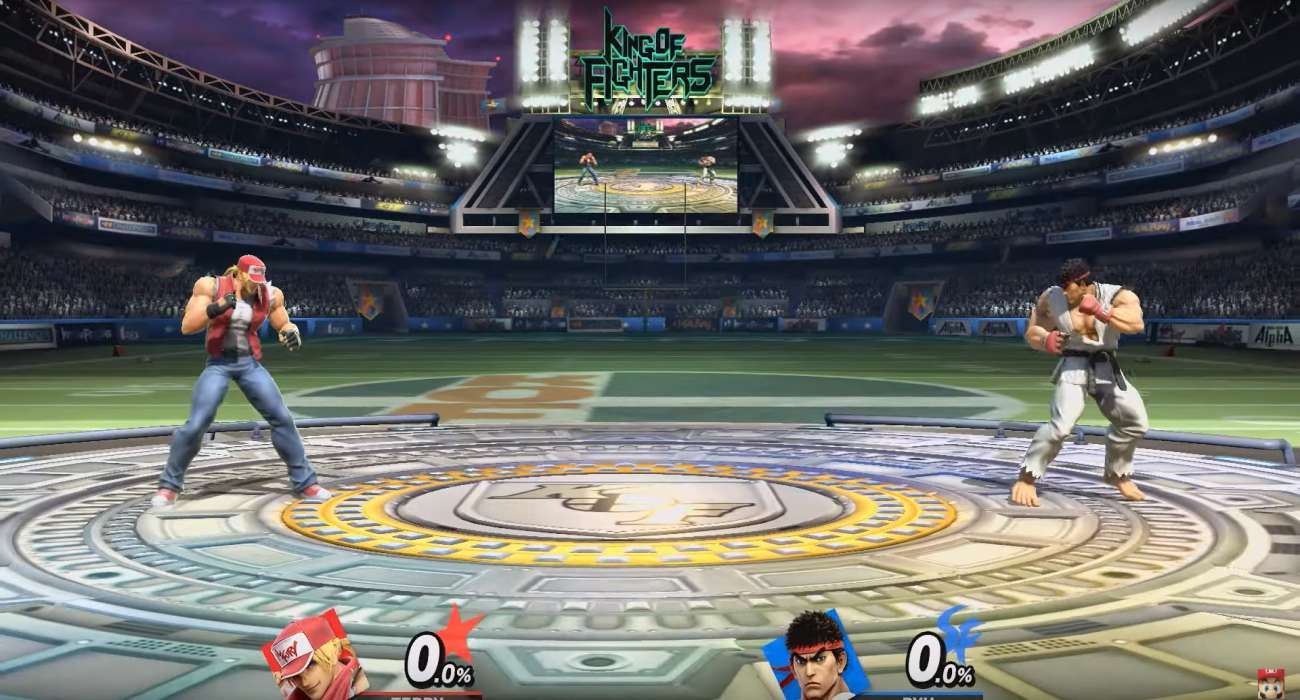 It has been out since December of last year, and in that time, it has received a lot of important updates. We’re now on update 6.0. According to patch notes, it’s introducing a lot of great improvements and even a new character.

The aforementioned character is Terry Bogard. You might remember him from the Fatal Fury and King of Fighters series. He’s a pretty great addition to an already great lineup of characters. His character model is spot on from what has been depicted in the past. He’s got a red trucker hat and some signature blonde locks to compliment his blue jeans and red Converse shoes.

As far as his special moves, he has the Buster Wolf, Triple Geyser, and the Power Dunk. They seem pretty awesome to pull off and are beautifully depicted in his announcement trailer. He’ll surely be a fan-favorite right out of the gate.

Now let’s get in the meat and potatoes of the 6.0 improvements. Starting out, a lot of characters are getting balance adjustments. These include Kirby, Robin, King K. Rool, Hero, and Donkey Kong. These updates are intended by improve gameplay and combat mechanics, which should make these characters even better to use in battle.

Several notable features have been included in the Battle Arena mode, which is one of the more popular modes in Super Smash Bros. Ultimate. For example, the Join Arena section will now feature arenas made by friends. This increased visibility should make it much easier to join a session with a friend, whether you’re competing against each other or together against the CPU.

If you’re hosting one of these shared matches, you will now be able to adjust settings without having close down the arena completely. This has been one of the most requested feature updates since launch, so it’s great that the developers at Nintendo of America Inc. finally put it in.

Finally, more spirits are showing up in the Shop, including Nakoruru, Athena Asamiya, Tockles, Andy Bogard, and Kim Kaphwan.

Update 6.0 seems like an important one for how Super Smash Bros. Ultimate plays overall. It goes live starting today (November 6).

Oct 5, 2022 Tom Lee 120
Overwatch 2, the sequel to Blizzard's team-based first-person shooter, has been released today, and the game's servers have been struck by a massive...