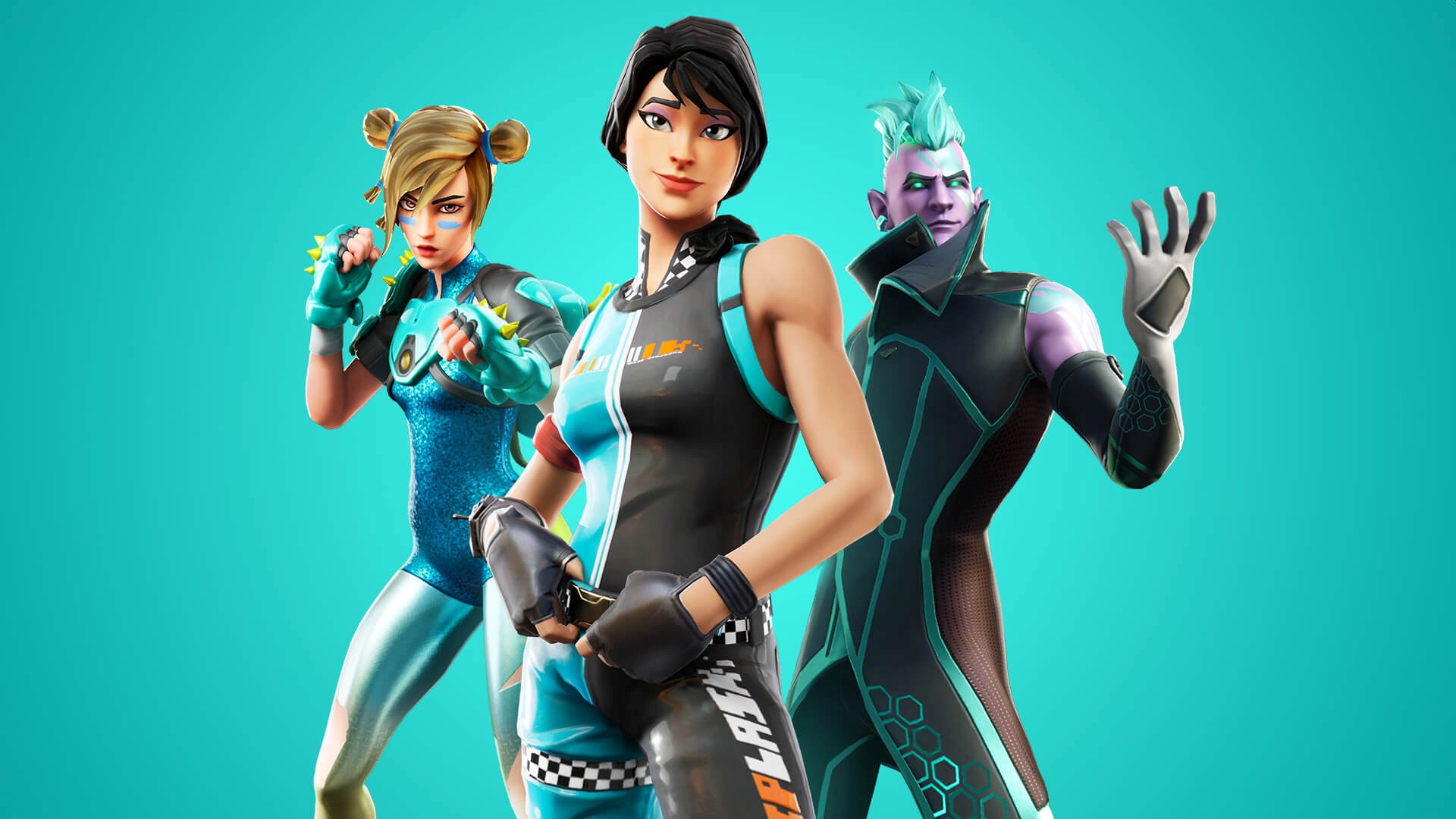 Fortnite is now slightly easier for Android users to download to play. Due to some issues between the developer and Google, players had to take multiple steps outside of the Play Store to download the game. First, players had to head to the Android page on the Fortnite website. From there, players were instructed to scan a QR Code, then download the Epic Games App and go through various security permissions.

Android players no longer have to take any additional steps Fortnite. The game is now directly available from the Play Store.

Fortnite on the Play Store is the game title fans may know from PC, Mac, PlayStation 4, Xbox One, and the Nintendo Switch. The content is the same, from maps, gameplay, and weekly updates. Fortnite is Epic Games’ popular battle royale games where players build a fort and try to be the last player standing.

Nothing has changed in the game by adding it to the Google Play Store. The developer has simply made it easier for players to download the game through the Play Store instead of installing the Epic Game Launcher. One benefit may be that players can leave a review and read other comments from gamers.

The Play Store version of the game isn’t perfect, but one of the benefits of having the game on Google’s platform is more access to reviews and reports of issues. The Play Store reviews are already filled with various complaints. Some of them are general comments about the game, while others are reporting more serious problems. Reviewers are reporting various issues with their devices and hoping that Epic Games resolves them as soon as possible.

With the launch of Fortnite on Google Play we will investigate supporting more Android devices. We test performance on a wide-range of devices in order to ensure the best gameplay experience possible. We will continue to acquire and test additional Android devices for possible Fortnite support.

With the title now available on Google Play, Epic has to pay a mandatory 30% cut to Google for all in-app purchases. Epic CEO Tim Sweeney criticized the amount, commenting that it’s too high a cut. In December 2019, Epic asked Google to wave the fee, to which the company denied.

Fortnite is also a large file download of 45 MB and requires Android versions 7.1 and up. The game is free to download and play but has several in-app purchases that long-time players of the game are familiar with.

Fortnite is available now on the Play Store.