Fortnite And Super Smash Bros. Ultimate Are The Most Downloaded Nintendo Switch Games Of 2019

Technically, the list Nintendo released outlines the top 25 games “based on Nintendo eShop sales in 2019.” However, Nintendo Life changed the name of the list because Fortnite is free to play, and they don’t want to confuse readers.

The rest of the list has some real heavy-hitters, including Nintendo franchise games Luigi’s Mansion 3, Super Mario Party, and Pokemon Sword and Pokemon Shield.

Everyone’s favorite goose game made it onto the list as well. Untitled Goose Game has undoubtedly been one of the most successful indie games of the year.

The beloved anime and manga Dragon Ball Z has two representatives on the list, and with Dragon Ball Z: Kakarot coming out in a few weeks, the franchise isn’t going anywhere.

Here are the top 25 most downloaded Nintendo Switch games of 2019:

Nintendo Switch continues to be a force in the gaming industry. The console has featured some excellent games this year and has supplied countless players with excitement and memorable moments. It will be interesting to see if any of these games will be on the list next year. With the immense popularity of Fortnite, something drastic may have to happen to remove Fortnite out of the number one spot. 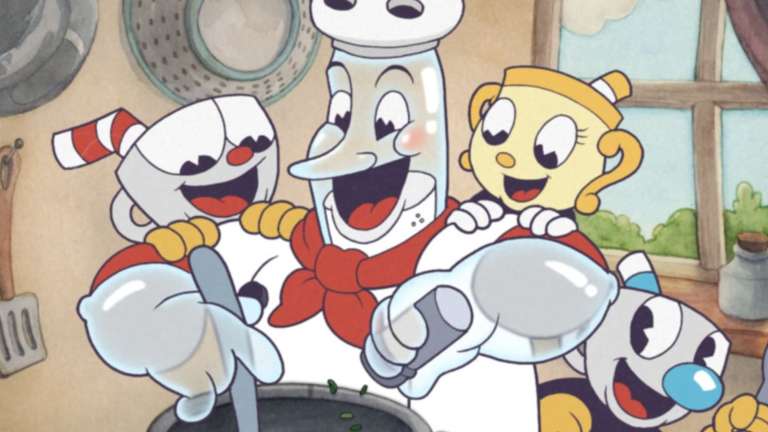 Jul 12, 2022 Tom Lee 1270
Developers from Studio MDHR spoke about selling a significant addon for the run-and-gun platformer on Twitter, thanking all the fans for their...

Sep 20, 2020 Lisa Nguyen 15250
Studio MDHR has announced its 2017 title Cuphead, is collaborating with the fast-food chain Arby's. Toys based on the game's characters will be...