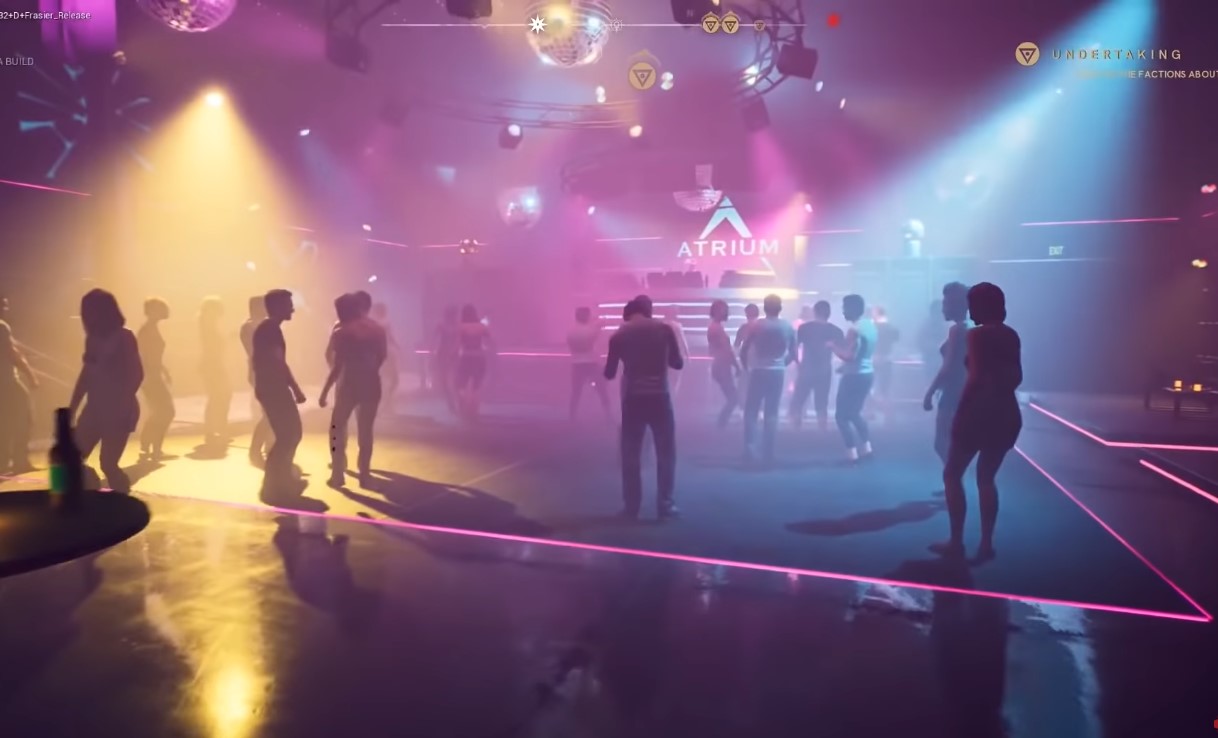 If you are going to play Vampire: The Masquerade – Bloodlines 2, you might as well go all in. Who needs sleep, right?

According to the report, one of the game’s campaign will take about 30 hours to finish.

Florian Schwarzer, the product manager, said that the game is designed to be played multiple once. For instance, they expect some players to play Vampire: The Masquerade – Bloodlines 2 in one configuration. Then they can go back to the game while changing the backgrounds or taking a different strategy.

However, those who are “obsessive completionist,” they can play one campaign in the game straight for about 30 hours. It’s about the same number of hours for the original title.

But Schwarzer said that players can also play the main story, along with some side content, for about 28 hours or so.

In Vampire: The Masquerade – Bloodlines 2 is the sequel to the original video game that came out in 2004. In this one, you play a human that is turned into the undead following a Mass Embrace. This is when rogue vampires violated the Masquerade and attacked people.

The setting of the game is in 21st Century Seattle. It’s Christmastime in the World of Darkness. In this alternate universe, vampires, werewolves, and humans co-exist, not always peacefully.

The vampires are sworn to secrecy, which means they are prohibited to show their true selves to humans. They are also sworn to avoid killing people as much as possible.

The vampires are divided into separate, all governed by its own government. You have the Toreadors, Ventrue, Malkavians, Gangrel, Tremere, Brujah, and Nosferatu. Among the different clans, the Nosferatu are considered as outsiders because of their very violent nature.

The Toreadors, meanwhile, lie on the other end of the spectrum. They mostly resemble humans, while the Ventrue clan is known for being noble beings.

Although there’s tension among the clans, they nevertheless work together because of a common enemy–the Sabbat.

Here’s a gameplay trailer that was recently shown in the Gamescom. Vampire: The Masquerade – Bloodlines 2 will have a launch date for March 2020.

The Sabbat are vampires who believe it’s their birthright to rule and subjugate humans. In fact, humans are seen as nothing more than food.

The player will control what is called the thin-blood, a vampire type that is discriminated by the other vampires. However, unlike other vampires, you are more tolerant of sunlight and also eat food by humans.

Aug 11, 2022 Michael Gunn 1500
This year, Xbox will be present at Gamescom in Cologne, Germany, and it has already announced its formal lineup. A six-hour broadcast and details on...

Aug 26, 2020 Harry Alston 14200
Ahead of Gamescom this week, I'm taking a look at a number of smaller indie titles that are being featured alongside the giants of the industry....