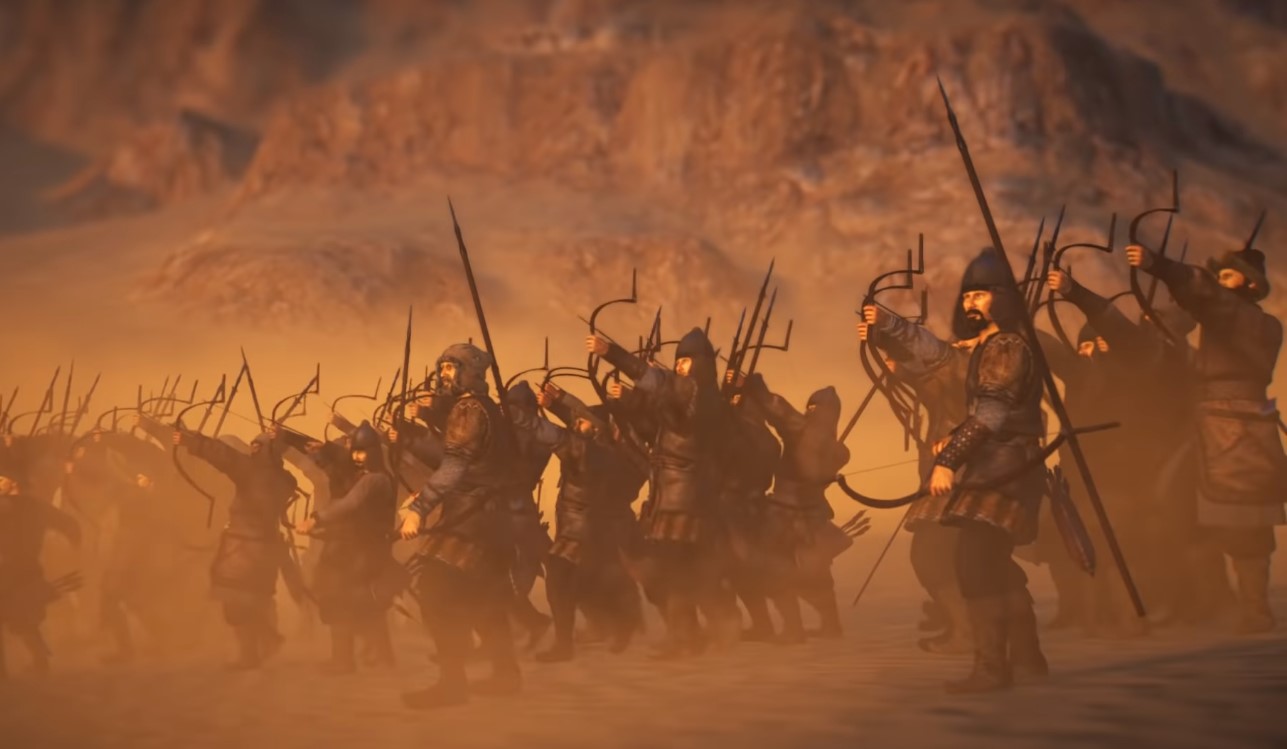 Mount and Blade 2: Bannerlord has finally a Steam Early Access release window, which is set in March 2020.

The game is developed by TaleWorlds and, according to PC Gamer, it was one of the most anticipated titles around. Earlier this year, the company announced the closed beta for the game, which only increased the hype.

RELATED: Brawlhalla's Brawl Of The Week Has Begun, With Platform Kings Bringing A New Legend Rotation!

The Steam Early Access will give more opportunities to more players to test out the game. It’s a brave move for the developer and also speaks of its confidence about the game. There’s a chance, after all, that players don’t like the game early on and this will impact the overall sales.

RELATED: Baldur's Gate 3 Rumors Are Spreading, Could Larian Really Be Making A New Part In The Original Epic Adventure?

For those who don’t know, Steam Early Access gives developers the platform to sell their games under development. Under the Steam Early Access, players taper down their expectations in case of glitches, bugs, and other issues.

However, games that are included in the Early Access needed to be playable–either in alpha and beta stage. Also, the developer should make a commitment to finish the game. It’s not the same as pre-order or pre-purchase. It’s a way to gather feedback from consumers that would be incorporated in the final release.

In Mount and Blade 2: Bannerlord, you control one character and you will raise an army to conquer the world. To do so, you need to build a reputation as a vicious leader. The only way to do this is to win battles, lay siege on towns, and conquer kingdoms. You can also earn a reputation by winning the Knight tournament, the quickest way to make a name.

The game plays like an RPG in a sandbox environment. You start off with basically nothing, and from there, you will fight and claw your way to a dynasty. It’s no easy feat, and it will take a lot of wits and strategy.

Meanwhile, TaleWorlds CEO Armagan Yavuz told PC GamesN that they don’t intend on staying in Early Access for long. Although he could not provide any details, he said they won’t be stuck on Early Access for years.

Their main goal is to simply come up with a game that quite polished and balanced. That’s the time when they leave the Early Access program.

Watch the announcement for the Steam Early Access release date. The trailer doesn’t really show any gameplay. It’s just a montage of epic battle scenes from Mount and Blade 2: Bannerlord. Nevertheless, players can wait for more news as the release date window is drawing near. 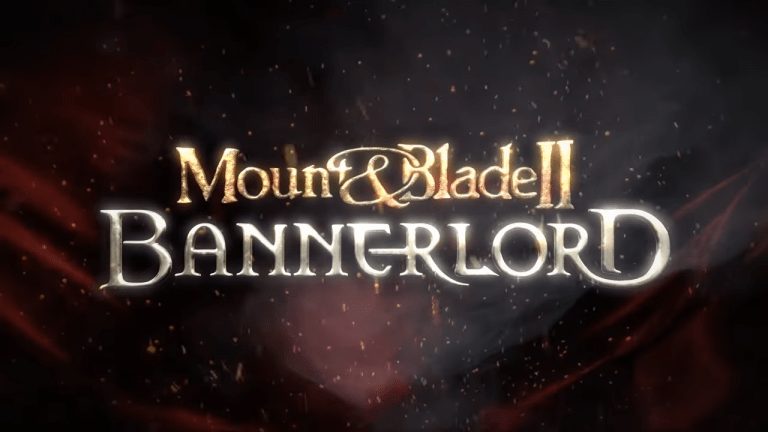 Mount And Blade 2: Bannerlord Arrives On GOG Where Digital Rights Are Clear

Oct 2, 2020 Chris Miller 10710
There is a bit of confusion currently regarding what rights consumers actually have when purchasing a digital title for play. Gone are the years...