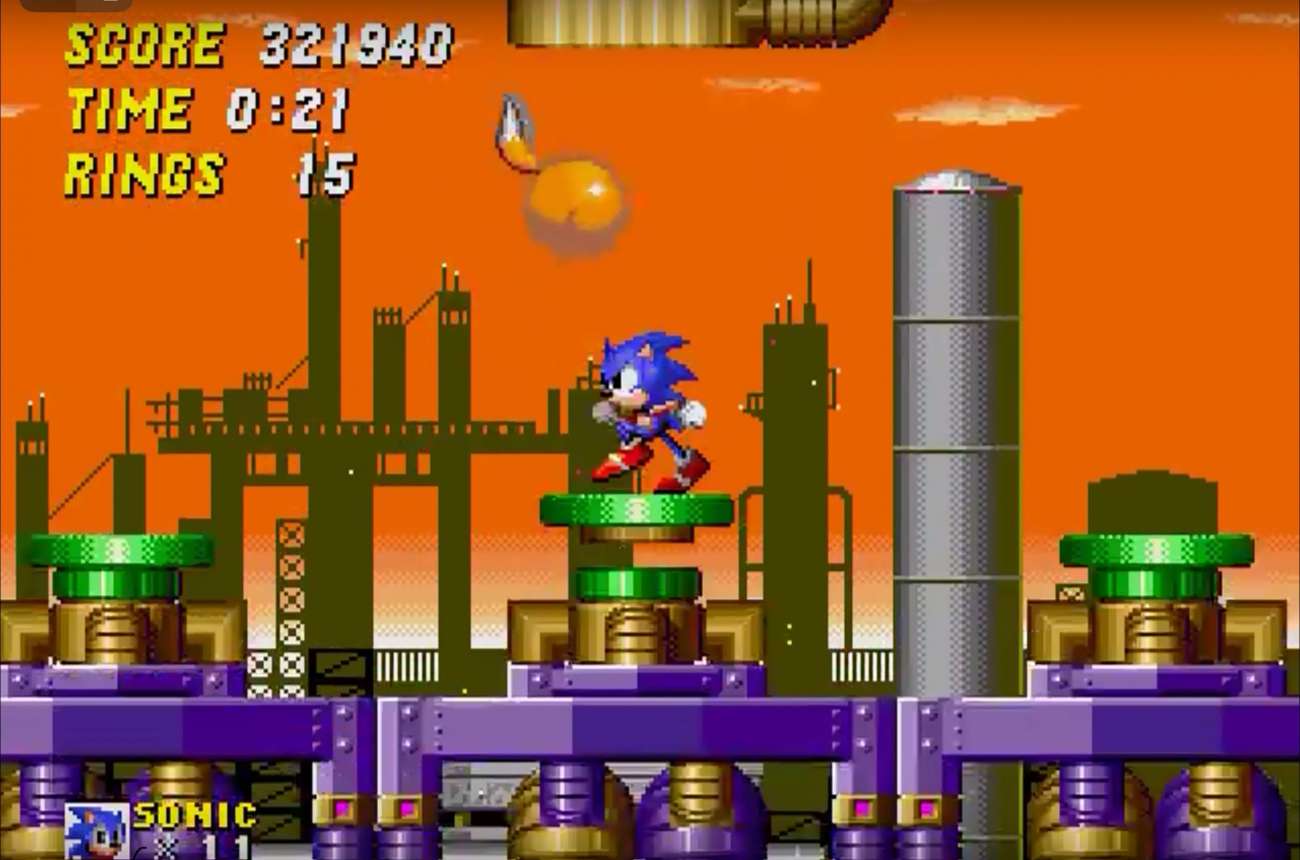 As fast as he may be, even Sonic The Hedgehog can’t outrun the coronavirus. Just over a week ago, a rumor was floating around that Sega would be making a major announcement about the blue blur at the SXSW event, which was scheduled to kick off on March 13. SXSW, or South by Southwest, is a large media festival that runs for a week every year in Austin, Texas.

Due to concerns surround COVID-19, Austin is now in a state of emergency, and the event was canceled for the first time since its debut in 1987. That’s a lot of plans thrown out the window at the last minute, and everyone involved is no doubt scrambling to find a way to recoup the loss, not only financially, but in exposure as well.

As for Sega, their plans got pushed back a month, but something is still happening.

We're sad to see SXSW cancel, but we respect the call and we're working hard to bring our Sonic Panel content to you all in a new format this April!

So now there are two questions. There’s still the question of what exactly is being announced, and now we’re wondering how they’re going to announce it. Let’s go back to the initial rumor to hopefully shed some light on the former question.

This rumor comes from 4Chan, so take it with a big, disinfected grain of salt, but according to a poster there, Sega is looking to bring a large chunk of the 3D games in the main Sonic series to current and next-gen consoles.

Considering the tremendous surprise success that the movie is currently enjoying, and the fact that a 30th-anniversary collection is coming, this rumor makes so much sense that I wouldn’t be surprised if the original poster simply made it up in hopes that they’ll turn out to be correct. Sonic is back in a pretty big way and remastering his older titles is an inexpensive way to get everyone’s favorite blue hedgehog back in the spotlight.

So how will they choose to announce whatever it is that they’re announcing? They just launched the Sonic Station Live Broadcast last month, so that’s a recent-enough launch that you could accurately refer to it as a new format.

What do you think they’re announcing and how are we going to hear about it? A 30th-anniversary collection with the 3D titles seems likely, and announcing it during the Sonic Station Live Broadcast seems even more likely. The important thing is that the cancellation of SXSW didn’t derail Sega’s plans in any major way. You can’t stop Sonic, you can only mildly inconvenience him.

Jul 5, 2022 Tom Lee 310
When you think of ranged weapons in swords and sorcery like in Elden Ring, you probably think of bows and arrows first, right? Indeed, Elden Ring has...