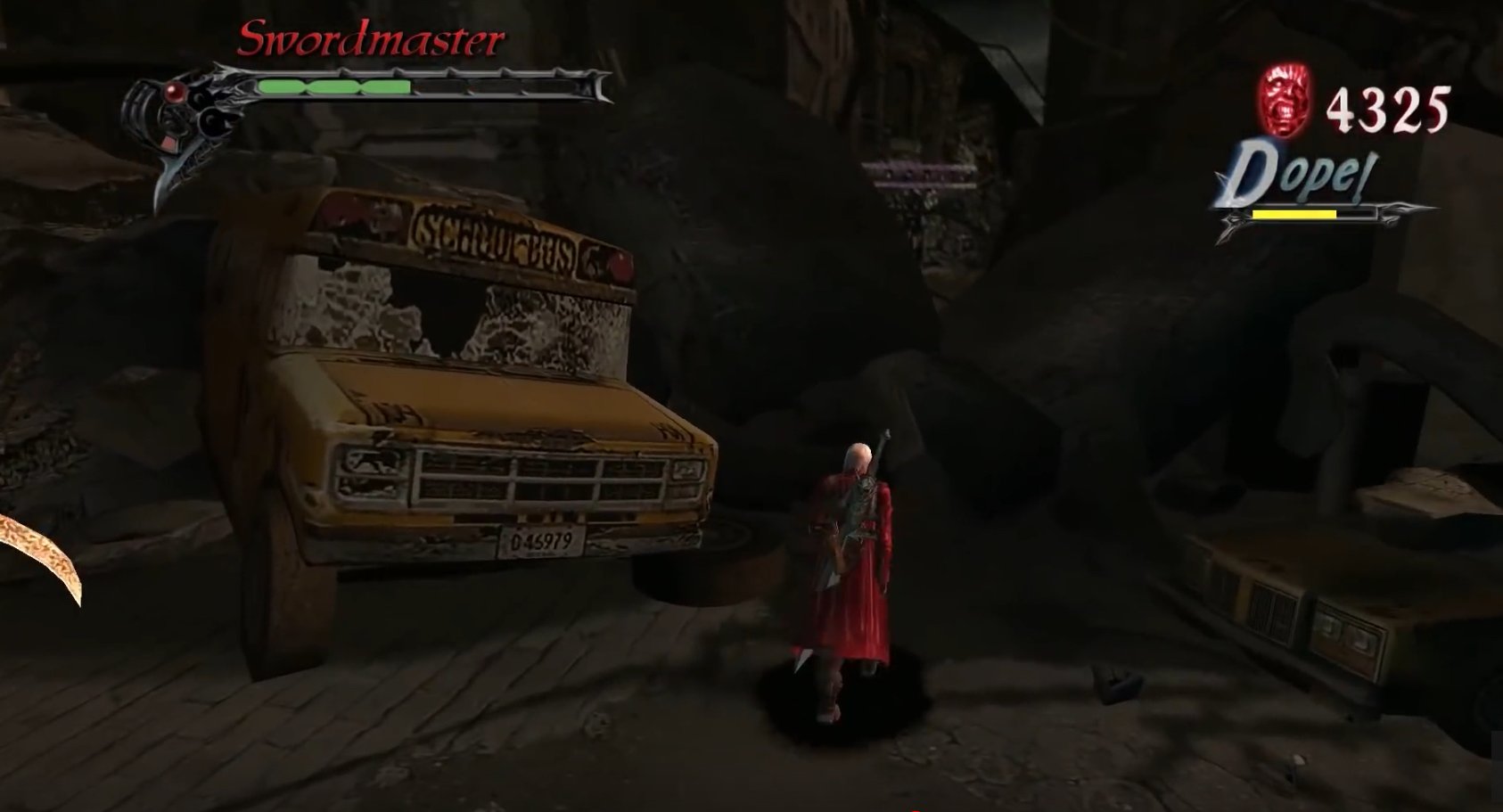 The Nintendo Switch has now been out for three years. Even in 2020, its sales are still going strong. A huge reason for this is its incredible library of games. New and classic games are added all of the time so users always have something to look forward to.

One of the better offerings that came to the console last month is Devil May Cry 3 Special Edition. It’s a beloved hack-n-slash game that is part of one of the more beloved series in video game history. For the most part, people have enjoyed playing it on the Switch. Like most ports, though, it hasn’t been free of issues. There have been several that have hindered players’ experience. Fortunately, a new patch is out now for Switch players that’s bringing a lot of changes.

One of the most important is a data corruption adjustment. A lot of players have remarked on having to start over because of Dante being stuck in a T-pose. No matter what they did, they had to start over completely. You can just imagine the frustration you would feel after pouring hours into the gripping story and it being all for not. That’s definitely an important improvement right out of the gate.

Another notable change involves the long-range weapons in the Free Style mode. Now, they can be upgraded like normal. Just these two updates alone should may Devil May Cry 3 Special Edition a much better experience on the Switch.

As more and more people start to play it, you can bet Capcom will keep making the necessary adjustments to give fans optimal experiences. If you haven’t played this iconic hack-and-slasher and have a Switch, it’s only getting better. The Special Edition is very unique in that it brings new features. For example, now you have the ability to switch between styles and weapons on the fly. That just makes combat in this game all the more fluid.

If you’ve never played this game at all before, then you’re in store for an epic adventure. It’s a prequel to the original Devil May Cry that follows the dysfunctional relationship between Dante and his brother, Vergil. There are plenty of interesting characters and fun plot twists that you won’t see coming. Of course, the combat and special abilities that Dante possesses are amazing from start to finish.

It’s games like this that keep the Switch going strong, which is great for Nintendo as we approach the next wave of consoles from Sony and Microsoft.

World Of Warcraft: Classic's Darkmoon Faire Has Opened For Business In Elwynn Forest For A Limited Time!