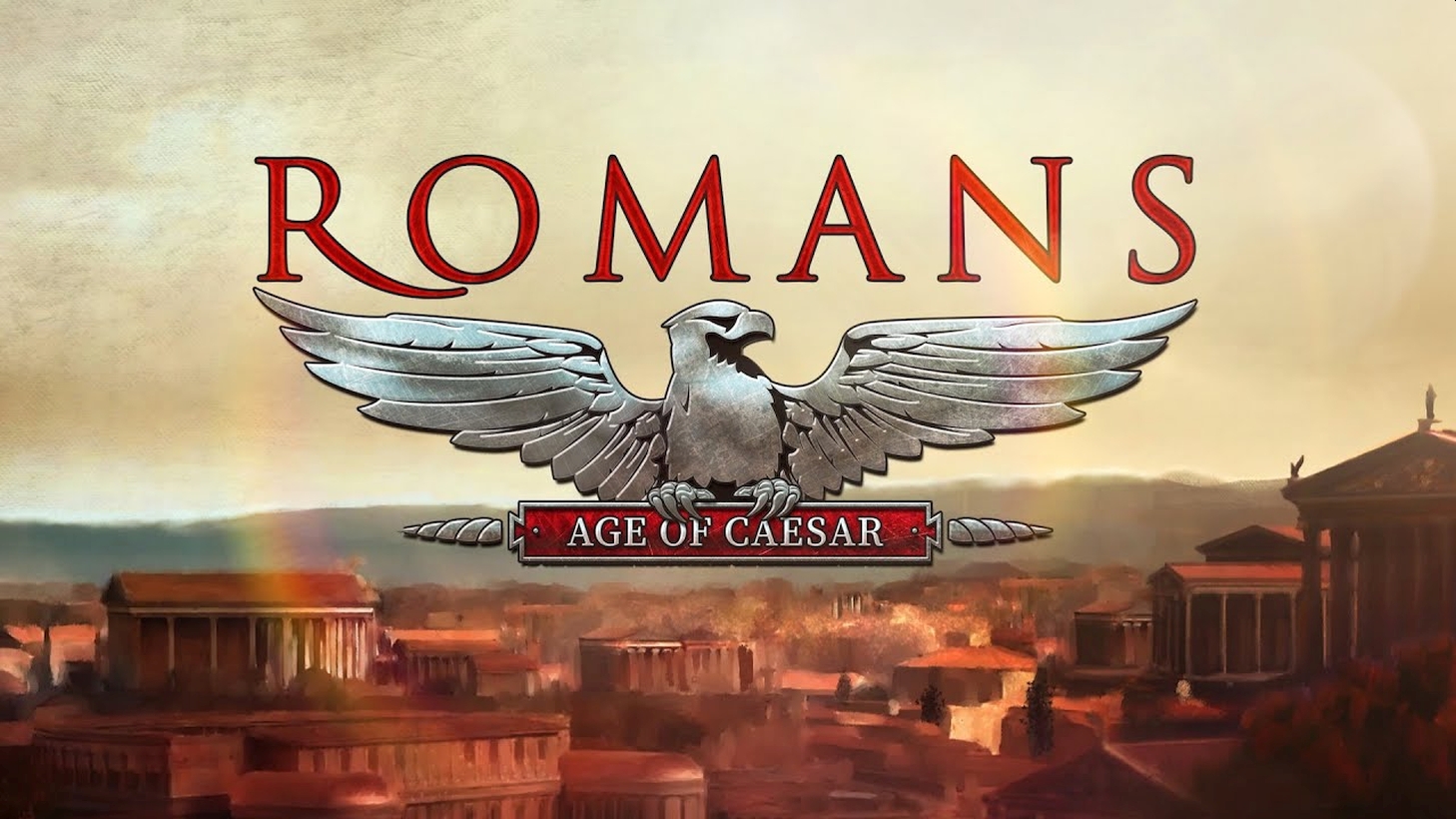 Developer Firefly Studios has released new information regarding its upcoming city builder title Romans: Age of Caesar. The game will launch on both iOS and Android next year.

Romans: Age of Caesar was first announced in February 2019. The title is a co-operative grand strategy MMORPG and spiritual successor to the developer’s previous MMORTS Stronghold Kingdoms. After the announcement was made, the developer opened up applications for the first round of Closed Alpha testing.

Players are tasked with rebuilding Rome. Sharing essential resources, re-establishing trade routes, and protecting their cities is vital. Barbarians are trying to invade the cities, so while prospective governors are working to make their cities flourish economically, they must also protect their residents.

Romans: Age of Caesar takes the city-building gameplay online across an entire continent within the game. Players have to work together to help rebuild Rome to its former glory.

Firefly Studios continues to roll out new content for Romans: Age of Caesar, but only for its Closed alpha participants. One of the most recent updates in late March included Combat 2.0 This update added unique tactical powers and completely redesigned the Empire Map.

The developer is now accepting applications for their Alpha II. Players must first head to the official website, enter an email, username, and then create a password to make an account. Those who fulfill certain requirements may be invited to participate in the Closed Alpha test.

Feedback from players is important for helping the developer build on the final release that all players will gain access to when it launches next year. The Closed Alpha is the best opportunity for players to give their feedback and suggestions.

Those who want to learn more about the game but are unable to sign up for the Closed Alpha can checkout Firefly Studios’ YouTube channel. The channel contains a playlist with over ten videos with various information, updates, and a community Q&A session.

Firefly Studios is an indie development studio that specializes in historical real-time strategy and MMO titles. The company was founded in 1999 by Simon Bradbury and Eric Ouellette, who worked on Caesar and Lords of the Realm.

Romans: Age of Caesar is currently only planned for PC and mobile at this time and will be free-to-play. According to the first Community Q&A video, it’s possible the game may see a console launch in the future.

Romans: Age of Caesar is planned to launch on PC, iOS, and Android. A release date is still pending based on feedback gathered from the Closed Alpha.

Jul 4, 2022 Tom Lee 1260
MMORPG.com: With the Dragon Hunt system, it senses like you're putting up players so they can easily fight the dragons attacking Faerûn. How do you...