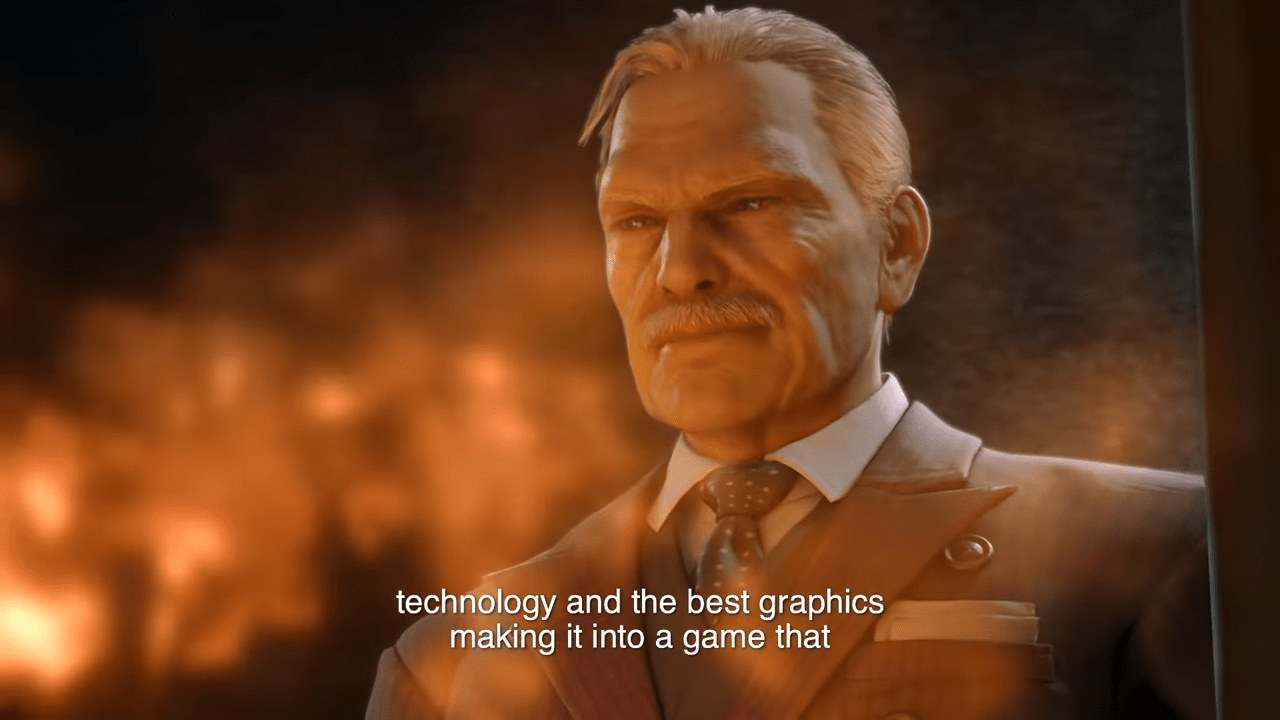 Here’s something interesting for all of you Final Fantasy 7 fans that have graduated to a PC in the 23 years since its first launch. The remake that has the internet tremendously hyped has just released this morning for the PlayStation 4 in a year-long exclusive for the Sony system, which frankly makes sense; it’s a title that was published specifically for PlayStation, and the Final Fantasy franchise as a whole has been PlayStation exclusive for as long as the original PlayStation entered the market.

The rest of us are out in the cold until the exclusivity period is up, which is in 2021. A year is one heck of a long time to wait while we get to watch everyone enjoying themselves, but that doesn’t necessarily mean that the PC version isn’t already playable in some form. In fact, the most recent trailer that launched along with Final Fantasy 7 Remake shows that it’s already running the game.

If you look closely at the bottom during the opening scene with young Cloud and Tifa on the water tower, where Tifa sycophantically requests some type of future promise about saving her in the standard JRPG/Anime moments that don’t happen in reality, on the bottom of the screen you’ll notice a tidy little disclaimer: Gameplay captured on PC.

The scene itself is beautifully rendered and wildly lifelike, considering that I recall metaphorically counting the pixels in this very scene over two decades ago, but apparently Square-Enix thought it best to show this scene as its rendered on a PC.

It’s worth noting that the PlayStation 4 renders the scene in an equally pleasing aesthetic, even if you don’t have one of the strange uber-clocked consoles that were an iterative upgrade to the base console.

This tells us that we’re likely waiting for the sake of the exclusivity period, rather than additional development; that doesn’t necessarily spell doom for anyone, however. PCs are unique monsters for developers to work around, and its a quality that other consoles don’t share. Consoles all have specific hardware in them that the developers can plan on working as expected, while PCs could be running everything from a $50,000 system to a $500 rig, and the game needs to work well with both of those points, and everything in between.

That juxtaposition of delivering power when it can, and scaling everything down when it must, poses a unique problem for some developers to surmount. It recently came to light in Capcoms Monster Hunter World and the wild number of game-breaking issues that the title had on launching the Iceborne DLC, and will continue to be an issue in upcoming years. Right now, I guess we all just continue to sit on our hands and watch the time go by.

Valorant Will Not Be Coming To Consoles Any Time Soon, And It's Pretty Clear Why