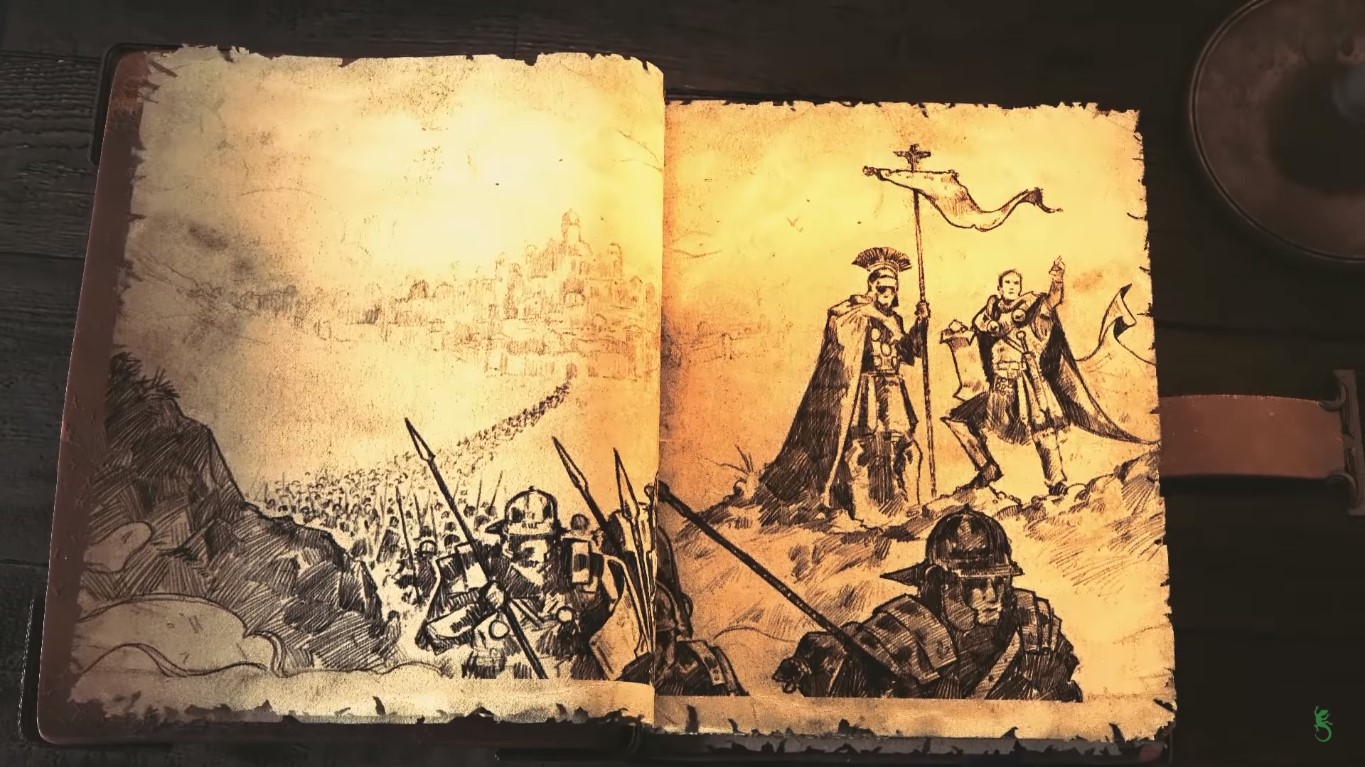 Fantasy General is a wargame for those who feel that the fantastic Panzer General doesn’t have sufficient dragons. This 1996 game doesn’t just offer the wizards because there are a lot of undead characters too, and this game has been enjoyed by a lot of fans throughout the years.

After two decades, the sequel of the game is in the developing phase, and it might have been unexpected, but it’s still a highly anticipated sequel, which will be out in the market later this year.

Players will command fantasy warriors two decades after the prequel. They’ll be playing a barbarian chief’s son, and they’ll command armies. They need to prove themselves to their clan council, and of course, to their old man.

They’ll battle hex-based combat as usual. However, the rookie armies are evolving, and they can be champions. Each rookie has his own experience, gear, and abilities, and the rookies aren’t defined by classification.

The developers mentioned they’re more cautious now at how they decide for the game. It’s not a matter of a rock-paper-scissors decision making nowadays because they’re more logical at how they approach the gameplay.

Jan Wagner, the designer of the game says a player doesn’t become great against cavalry just because he’s a part of a particular unit type. He also mentioned if a unit can break a charge if it has a spear where it can be utilized against the cavalry units, it can also be used to some animals, berserkers, or light infantry.

Gamers can hurl stag riders, werebears, trolls, ancestor spirits, shamans, elementals, and different kinds of the opposition’s fantasy tropes. There are over 75 special units that can join a player’s burgeoning army. Some of them are cannon fodder while others are important heroes for keeps.

The magic, terrain, morale, and all the campaign decisions will impact the battles so Owned by Gravity will aim that the game will become lesser complex. At just a glance to the enemy weapons and tile, players can arrive at an informed decision if they need to engage or what unit they should utilize.

Owned by Gravity states they’re taking the sequel seriously so its story and world will be engaging, and they’re important to the game. Players need to make decisions between missions, and the soldiers and heroes will react to them.

The factions have special wrinkles and abilities, which depend on their backgrounds. Like raiders are for barbarian clans so they can steal needed resources. The Empire has the skills to summon the undead armies, and it has the arcane tricks.

Wagner mentioned they’d imagined the game for a long time, and they’re so enthused for it to become a reality. 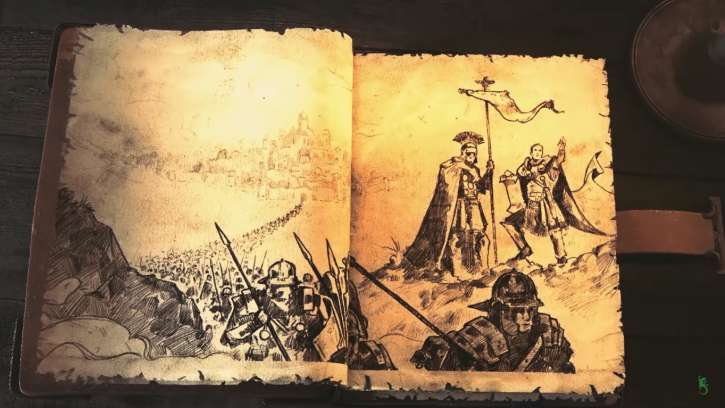 Apr 10, 2019 Kaden Redhead 5990
Fantasy General is a wargame for those who feel that the fantastic Panzer General doesn’t have sufficient dragons. This 1996 game doesn’t just...