Knife 2 Meat U Is A Comedy Game For Those Who Want To Take A Break – It’s Short, Funny, And It’s Free! 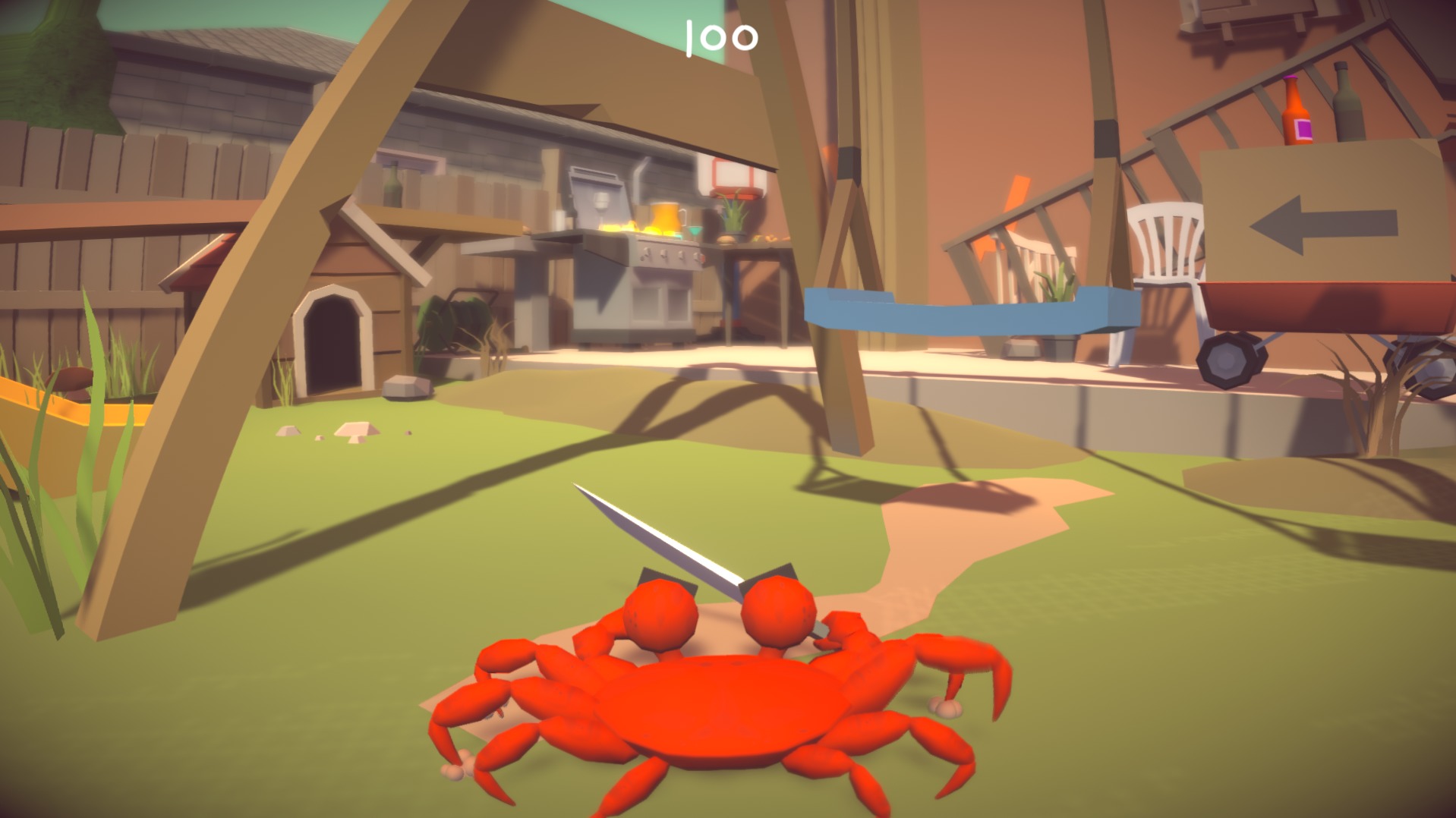 Knife 2 Meat U is a game about a crab, which could be tagged as horrible but it’s also charming. The crab is saturated red, and its color alone is a feast to the eyes.

This crab can hold a blade, and it’s somewhat comical and silly, but it’s engaging too. Gamers need to skitter on a garden and a house, and they’ll cause trouble to the homeowners, who most likely hope to have the crab on their dinner table.

This title is not for those who became frustrated with games such as QWOP and Octodad. It’s not easy to control this knife-holding crab.

Players need to master the awkward movement of the character, and they need to become an expert at slicing stuff through the blade so they can progress at the residence and for them to execute their revenge on the human family.

The game’s silent movie-themed score has captured the game’s fiasco-like tone. The human couple’s terrified animations have been excellently rendered. One member of the couple will attack the crab with a broom, while the other will cower on the kitchen tabletop.

Players might find the game somewhat absurd because they’ll play an angry crab. The character might be a villain, but it’s the protagonist in the game. The job of gamers is to help the crab slice ribbons and cut some things in the backyard as they make their way inside the house. Through clever cutting, players can determine how to find the correct path to the house.

Knife 2 Meat U is really not about stabbing. Players can choose particular objects to manage hazards. They just need to remember to avoid flames. They need to select several items for them to complete their mission inside the house, and for them to avoid the people who want revenge.

There are a pot and a stove, and it’s not hard to guess that the homeowners want to cook the crab because they want to punish it for giving them problems.

Knife 2 Meat U might be a short game, but it’s a good one. It’s a compelling game for those who want to take a break from work or those who want to play something new without having to engage a lot on a game. The game can be played for free via Itch.io.

The game is just a 15-minute experience. It’s from Very Very Spaceship, which is a small game collaborative studio in Seattle. The game was developed during a weeklong game jam.

K2MU has basic controls such as move, camera, attack, grab, jump, and run. It will only take a minute for a gamer to understand the rules and controls of the game.

K2MU is just 41MB. Even if the game is just a short one, some players play it over and over again. It’s funny, and it’s a worthy experience for busy people who want to take a break and want to play memorable short humorous games. 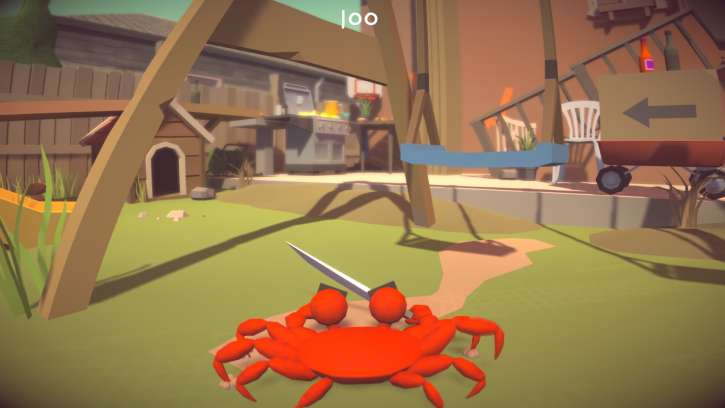 Apr 10, 2019 Kaden Redhead 5890
Knife 2 Meat U is a game about a crab, which could be tagged as horrible but it’s also charming. The crab is saturated red, and its color alone is...