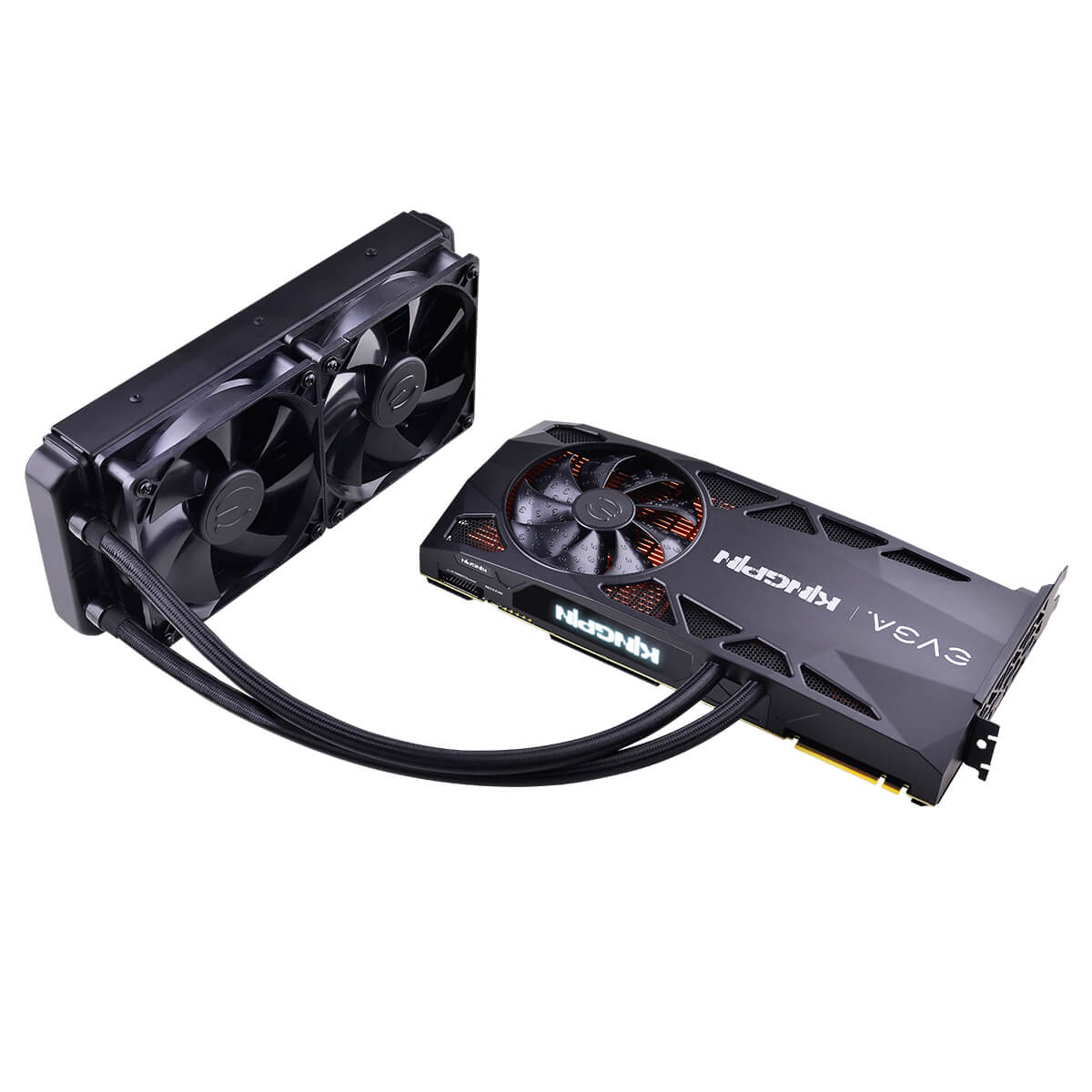 The GeForce RTX 2080 Ti Kingpin is one of the best gaming graphics cards in the market today. For only half the price, its performance is comparable to the Titan RX.

However, this may depend on the model type. For instance, EVGA rolled out its GeForce RTX 2080 card for gaming with its premium GPU variant priced at $1899.99.

The downside is that you can’t purchase the card if you aren’t an EVGA associate. The Associate Program provides EVGA customers with incentives when selling the company’s products.

Using a unique code shared among them, customers can avail of discounts on practically all items. The Association then collects an in-store currency rebate called EVGA bucks.

A major advantage of joining the Associate Program is obtaining access to the GeForce RTX 2080 Ti Kingpin graphics card. This may seem like a significant mark-up compared to the RTX 2080 Founders Edition.

But for users who want to get the best gaming experience, the Kingpin definitely stands out from the rest, according to PC Gamer.

In terms of performance, the graphics card has been specifically built for overclocking. With its VRM 16+3-phase outfitted equipped with Smart Power Stages, it can provide continuous currents of up to 60 amperes.

Simply put, the card will continue to remain stable even if it is pushed to its limits.

The graphics card’s current is supplied by eight-pin PCIe power connectors. Moreover, it is furnished with three BIOSes dedicated for the Normal, OC and Extreme LN2 modes.

Regardless of the mode, you’re using, and you can continuously monitor the temperature and other vitals using a variety of sensors.

The GeForce RTX 2080 Ti Kingpin graphics card is also the first of the kind to be outfitted with an OLED panel.

Users can utilize this feature for show or get stats in real time such as temperature, voltages and clock speeds. On the other hand, its cooling mechanism is composed of a liquid all-in-one cooler with a 240mm radiator.

Users will be pleased that the card is a perfect match to the Hydro Copper water block. It can be purchased separately together with a single slot bracket and an OLED bracket.

This setup will maximize the extra space when switching to NVLINK. With the extra 520W additional power provided by the Kingpin, users will certainly appreciate the extra boost, according to WCCFTECH.

The GeForce RTX 2080 Ti Kingpin features a TU102 GPU powered by CUDA 4352 cores and 11GB GDDR6 VRAM. The core’s clock speed runs at 1770 MHz with a 14 GHz memory. But what really makes this card impressive is the juice users can squeeze out of its PCB. It is certainly one mean beast. 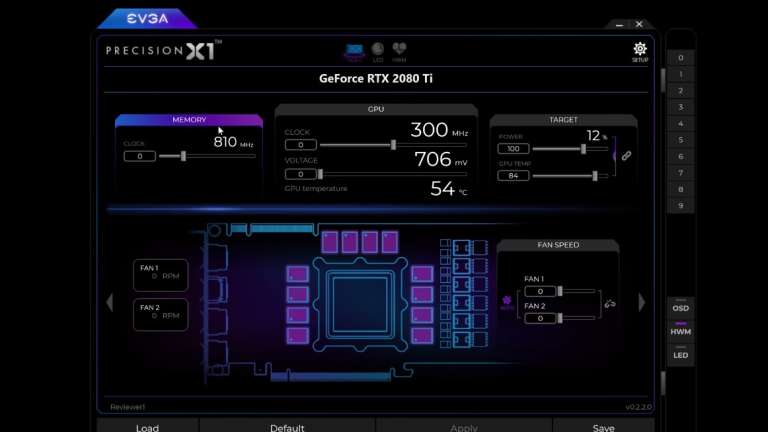 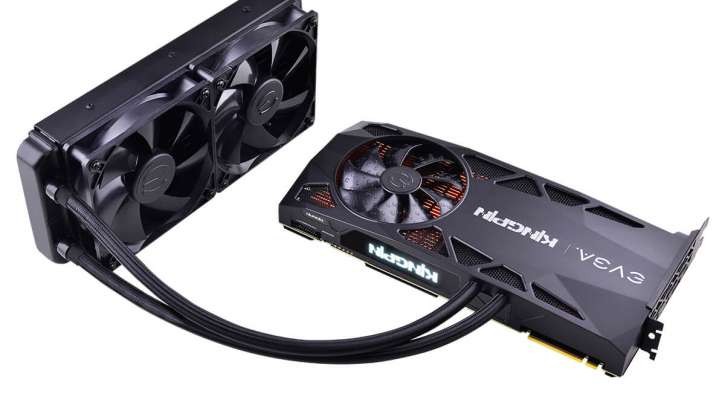 Apr 10, 2019 Emily Lauren 11400
The GeForce RTX 2080 Ti Kingpin is one of the best gaming graphics cards in the market today. For only half the price, its performance is comparable...