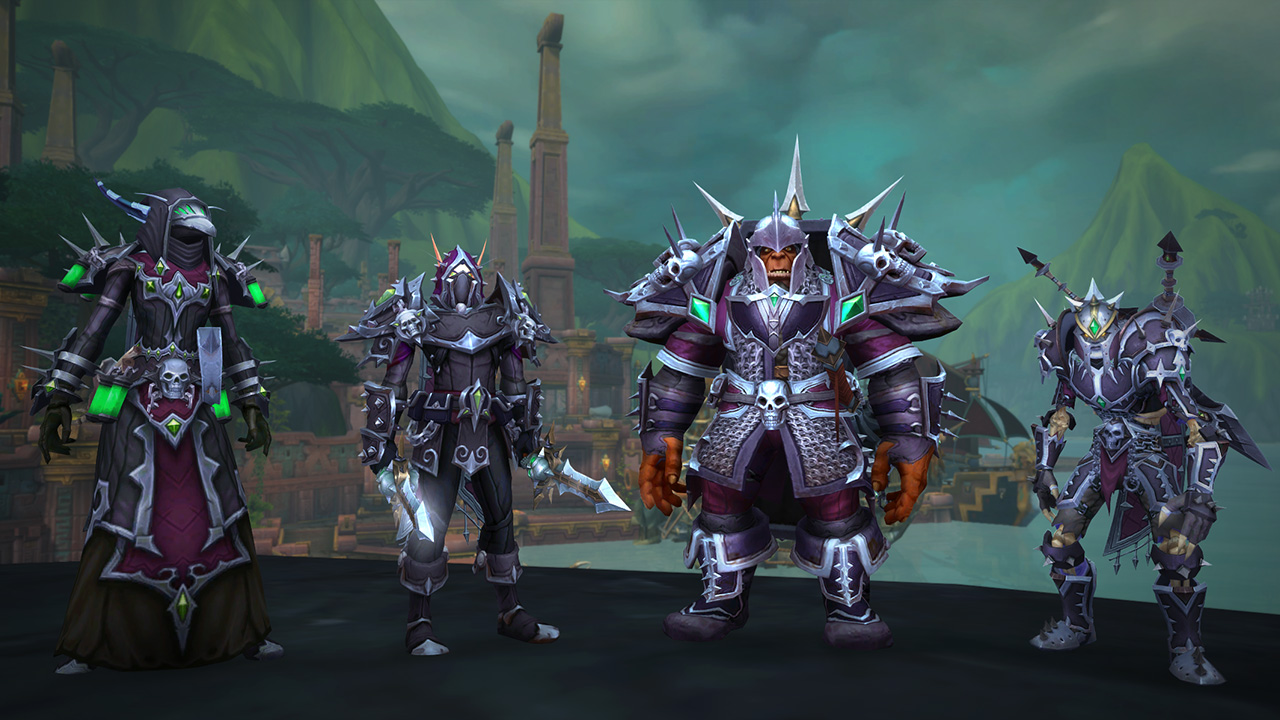 The long wait is over! Blizzard Entertainment has finally revealed the details of the much-awaited World of Warcraft Classic PvP content plan.

This widely popular MMORPG has been around since 2004. Since then, a total of seven expansion have already been introduced. The last of which was the Battle of Azeroth, which was launched in 2017.

Last year, the California-based developer announced during the BlizzCon 2018 that it is releasing a classic version. Accordingly, it will be out by summer this year.

In the newest World of Warcraft Classic update, the specific contents of the PvP plan have been known. This plan contains six phases.

The first phase, which is the WoW Classic launch, the other players can still be killed without suffering any penalties. Fans can play altogether but should not expect any formal rewards, especially that there will be no tracking system yet.

In the second phase, the Honor System will already commence. This will include the Dishonorable Kills.

The battlegrounds Warsong Gulch and Alterac Valley can be expected in the third phase of World of Warcraft Classic. However, not all items from the vendors associated with them will be available as soon as it is launched.

The fourth phase will be about Arathi Basin.

Meanwhile, the fifth phase will not introduce any new content to the PvP mode.

The sixth phase will give its fans the world PvP objectives that are happening in Eastern Plaguelands and Silithus.

Responding to the update from PC Gamer, a number of fans called for the removal of Dishonorable Kills.

BeaveVillage noted that having it around is never a good idea for World of Warcraft Classic. According to him, players should be allowed to raid about between Tarren Mill and Southshore without suffering any penalties.

In the meantime, Lord Proteus claimed that Dishonorable Kills killed the world PvP. He explained that having to lose honor whenever a group member kills a civilian is not a good thing.

This is not the first time that fans called for the removal of this feature in the Honor System.

In a forum last year, several players shared their thoughts about it. According to them, instead of motivating them to play more, it caused them to lose interest in the game.

So far, Blizzard has not commented on this yet. Therefore, what fans could do now is wait for their word. And if the developer says it will continue to adopt Dishonorable Kills in WoW Classic, fans can do nothing about it.

The game still has no official release date, but Tom’s Guide has an answer to those asking for its price. The World of Warcraft Classic would be for free if the gamer has an existing subscription to the current game. This costs $15 monthly.