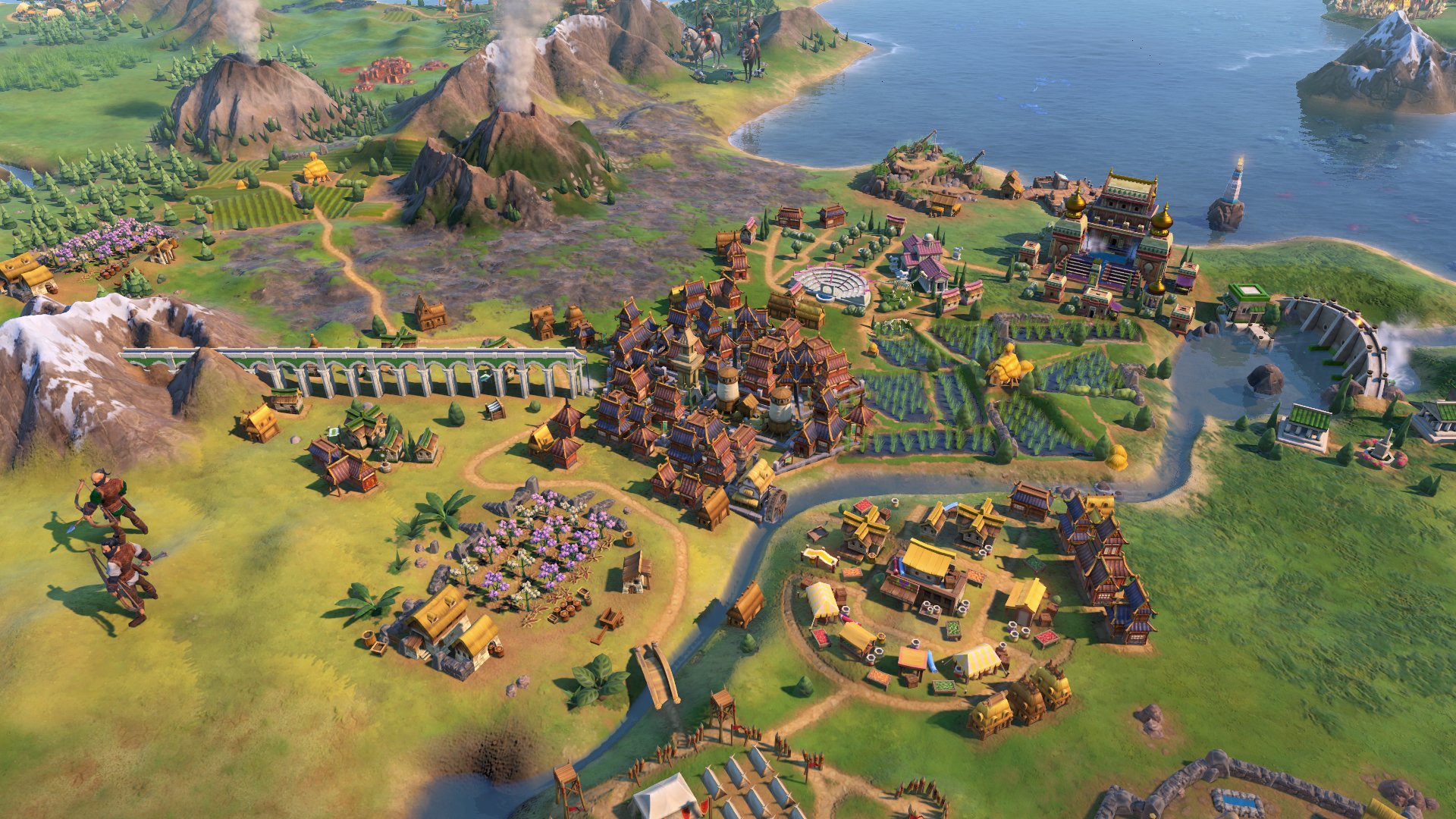 Players will agree that Civilization 6 is a cool, great game. But there are some who want the latest version of the popular strategy game to have an older feel.

Brian Busatti, art director of Civ 6, has taken this request to heart and giving in to the appeal of fans.

He is coming out with a Civilization 5 environment skin mod skin that is now available on the Steam Workshop.

Busatti explained the mod changes the game’s visuals to look similar to the tones and colors of Civ 5.

Specifically, the mod alters the environment’s texture details and applies a neutral color scheme on buildings and other structures.

These Civilization 6 modifications will surely bring a smile to followers who want the game to have a retro look.

According to the art director, the development team asked him to design a mod by utilizing Mod Buddy. Using this tool, he said it is possible to revise a game’s visuals based on what they want.

Busatti hopes that this move would inspire other creators to do their own game modifications, PC Gamer reported.

Fans will be pleased that the mod is compatible with all Civilization 6 releases which include the Gathering Storm. Moreover, saved games will not be affected, and performance will remain stable.

Busatti noted the vortex count of trees is smaller, but they could be numerous. He said that all of these aspects will eventually balance out.

In the comments section, Busatti said he didn’t want to veer away from the original version and slow down gameplay. So far, the mod has received a positive response from fans.

What he finds interesting, though, are players who want Civilization 6 to have a more old-fashioned look. But he said that this may be part of an emerging trend.

What’s more surprising is that Civilization 5, which came out in 2010, remained more popular than the 2016-released Civilization 6.

Since last year, this situation has remained the same. Last February, Civ 6 got a shot in the arm with the rollout of Gathering Storm. However, shortly after the release of Storm, Civilization 5 re-asserted its dominance over its predecessor.

With its impressive look, Civilization 6 is worth the investment. But some players are not sold out on its cartoon-like visuals, particularly its environments.

This is, perhaps, the reason why Busatti didn’t hesitate in developing the mod which allows players to swap textures. The only drawback to the Civilization 6 mod is that it doesn’t apply to Gathering Storm, reported Kotaku.