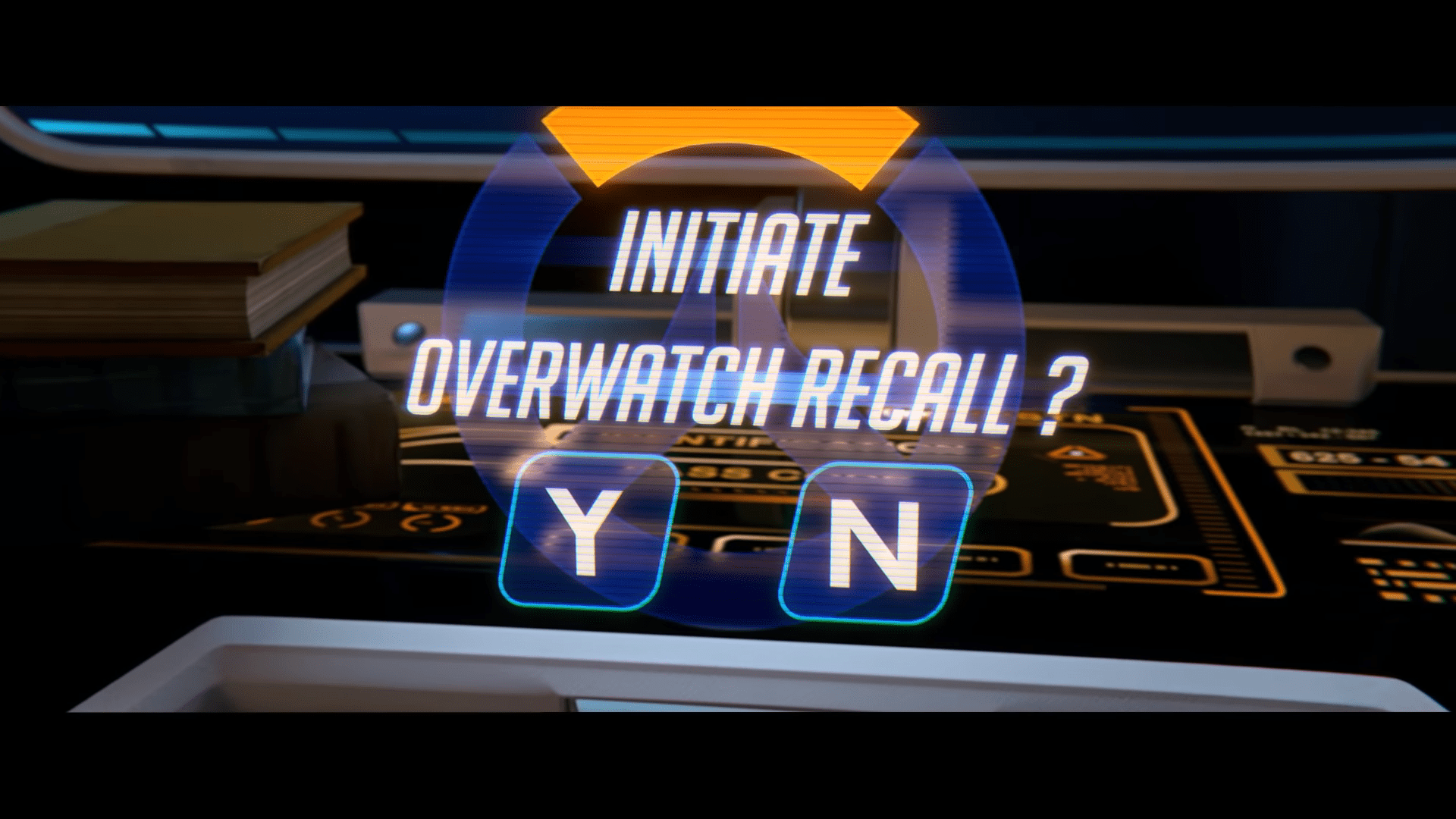 Overwatch League began Season 3 strong, with almost 100,000 viewers making the jump from Twitch to YouTube Gaming Live (what a mouthful) to watch the launch of an esport that just won’t die, no matter how many Counter-Strike: Global Offensive casters continue to throw epithets towards the league and those involved.  As the weeks continue to progress, however, one thing is becoming abundantly clear that is beginning to overshadow the excitement of matches.  There isn’t much nearly as much content involved in the streams as there used to be.

Consistent technical issues have reared their heads every day of matches thus far, with matches being paused for decent lengths of time.  If there aren’t technical issues, viewers are instead treated to an impressively consistent barrage of advertisements for the same three games, with single commercials often being played on repeat ad infinitum.

is paused the new sponsor of the overwatch league now

Advertisements and technical issues aren’t the only complaints of many fans, however; the new format is also to blame for dissatisfaction from viewers.  Whereas season one and tweo of the Overwatch League consisted of four days straight of OWL, beginning Thursday evening and stretching to Sunday, the new schedule has only two days of matches on Saturday and Sunday.  These two days are being hosted by cities around the world, with a city hosting two matches each day of the weekend.

Also to blame is that now matches are only played first to three, rather than the entire four maps across a singular series, with a tie-breaker map on Control if need be.

On top of everything, many find that the production values have plummeted; from commercials cutting into action and interrupting casters and analysts to the horrendously apparent greenscreen behind the desk at planned segments, the rising consensus is that Overwatch League is simply becoming difficult to sit through, and the numbers are echoing that sentiment.

The most recent matches this past Sunday saw the viewer count roughly around 50,000, which is a far cry from the 100k+ numbers that the Overwatch League used to pull for standard matches.  Whether it’s consistent pausing, lowered production values, or ads repeating until viewers finally mute the stream entirely, something clearly needs to give for OWL to get back into the good graces of their fans.