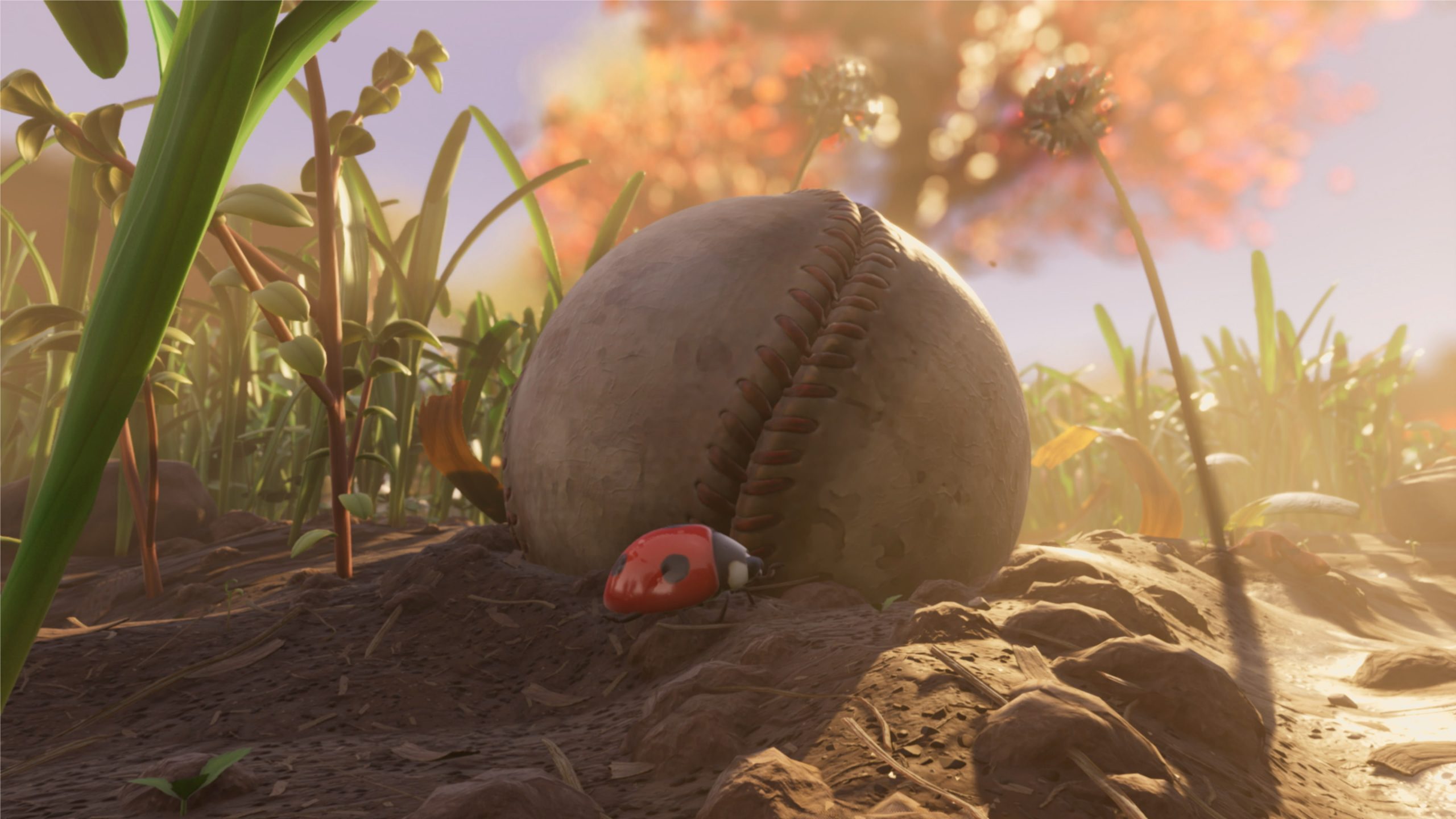 Grounded was one of the few titles within the Xbox Showcase that managed to impress viewers with its unique take on the survival-crafting genre that Minecraft has made into a modern staple in gaming diets.

Players take on the avatar of young teens from the ’80s while attempting to survive against bugs and elements in a unique spin on the classic Honey, I Shrunk the Kids. It’s refreshing, interesting, and an absolute blast to play. Even in its Early Access state (and it is very early), there’s a decent chunk of content to explore with friends.

Yet when developers opt into the Early Access journey, there are a few tasks that simply must be checked onto a list in an easily viewable format: roadmaps.

Roadmaps within game development offer players the opportunity to understand what developers are working on, when they’re working on it, and a vague understanding of what the title will have when it’s complete.

After the first two patches have landed on Steam for Grounded which is only clearing up crashes and instability, many fans are expecting some form of communication about what they should expect; a necessity for many to agree to help fund the project in its incomplete state.

Some developers struggle valiantly with roadmaps, turning them into a bed of forgotten promises that begin to fracture the community; other developers have consistently offered clearly defined sets of roadmaps that the developers adhere to while gauging community feedback. It isn’t difficult to imagine which of the two decisions is beloved by Early Access supporters.

August 27 is currently slated to be the next update for Grounded, and some are pointing towards that date expectantly as the release of the upcoming roadmap, allowing players to understand what they should expect in the near future as they support Obsidian Entertainment‘s newest foray into survival.

Obsidian Entertainment has stated that they’re in the process of developing a roadmap that they will adhere to, however it is currently not on the schedule for discussion for the August 27 update. August 27, as per Obsidian Entertainment’s own blog, is going to offer a content update along with a Vlog and live stream; that content is unlikely to be the delayed roadmap.

Roadmaps in game development should be one of the first things that developers offer out to consumers, and having an internal one to map man-hours and larger projects can also help ensure that development stays on track with a steady beat.

Here’s hoping that we can find out what the future of Grounded is sooner, rather than later.

Nov 11, 2020 Jeremy Green 5290
Grounded has been pretty successful thus far for Obsidian Entertainment. It uses the same ideas found in 'Honey, I Shrunk the Kids' -- letting...

Oct 26, 2020 Harry Alston 10720
Obdisian's Grounded is receiving its next big update in November, and while the monthly deliveries of content have kept the game feeling fresh, this...

Aug 27, 2020 Harry Alston 6590
Grounded entered Early Access at the end of July, and although showing a lot of promise, the game was still relatively devoid of content beyond...