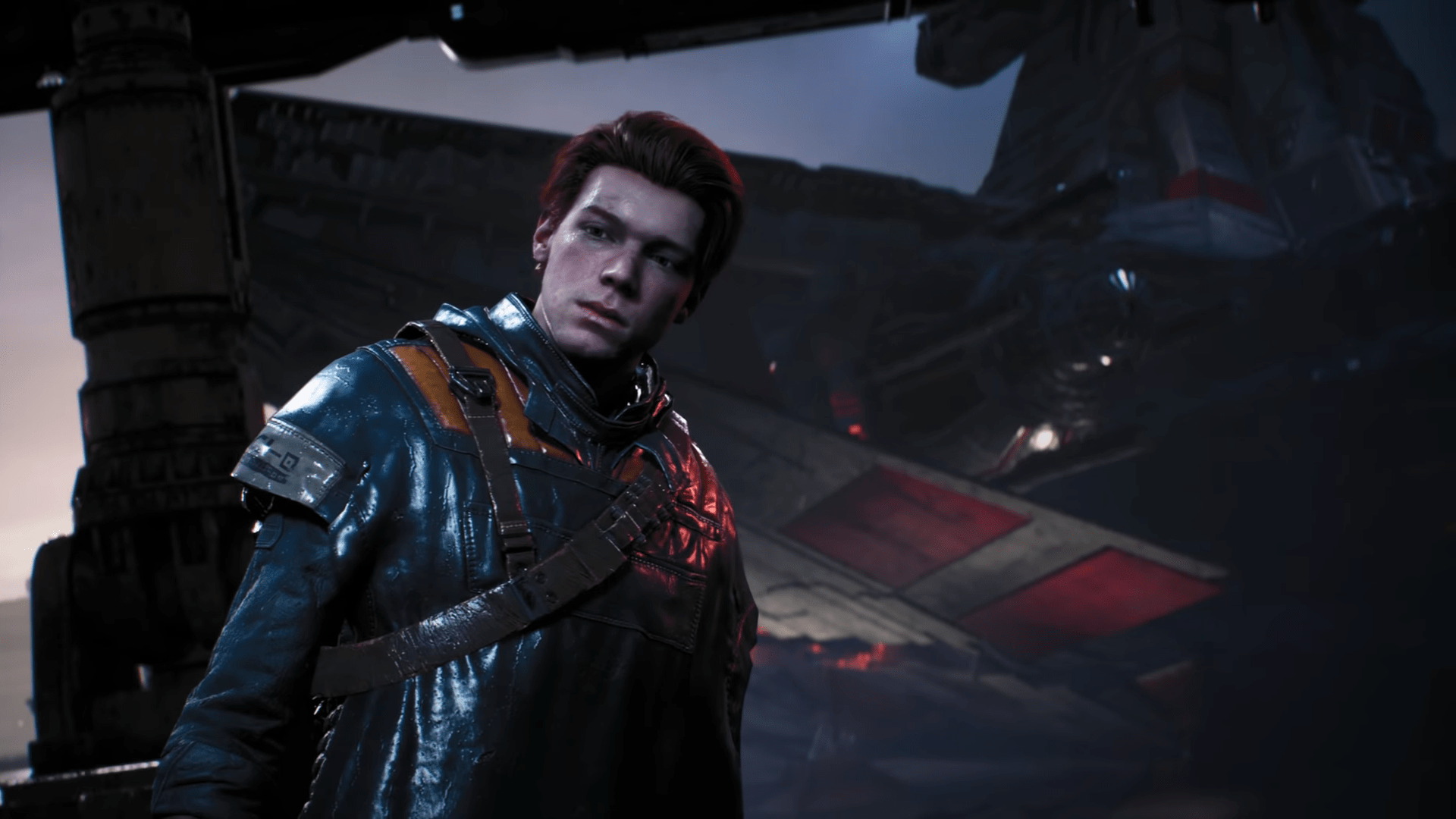 Star Wars Jedi: Fallen Order is arguably one of the biggest and most-anticipated games of the year. Unfortunately for some, there are concerns around whether the game will live up to the hype, as review scores have been noticeably absent from the internet today. As it turns out, the review embargo is still in effect, and won’t be lifting until the game’s official launch at midnight EST.

As any gamer knows, holding off on review scores for that long generally means that the studio is not confident enough in the product and that scores may be fairly negative. There are a ton of gamers and Star Wars fans that are excited to get their hands on the game, but these day, a lot of people are easily swayed by negative reviews.

Now, it seems that some folks are on-edge about the reviews coming so late.

However, the more likely reason for holding off so long on reviews is because it is a Star Wars game, and one that features a story that fully exists in the franchise’s canon. The review embargo not only covers review scores, but also any sort of footage from the full game being released online.

Respawn Entertainment and EA are probably just looking to minimize the amount of spoilers getting released, which happens far too frequently these days. Unfortunately, it doesn’t seem to have helped, as videos of full playthroughs are already popping up on YouTube.

Star Wars Jedi: Fallen Order is a third-person action-adventure game from the developers behind Titanfall and Apex Legends. Set between the events of Episode III: Revenge of the Sith and Episode IV: A New Hope, you take on the role of a Padawan named Cal Kestis, played by Gotham actor Cameron Monaghan.

As one of the last remaining Jedi in the universe, Cal lives his life constantly on the run, making his living as a scavenger. After an incident causes him to use his Force powers in public, he finds himself once again in a fight for his life as he is ruthlessly hunted by an inquisitor known as the Second Sister.

The game is looking to push the Star Wars video games in a new direction by offering a visceral, action-oriented single-player experience in the same vein as Dark Souls and Bloodborne. Throughout the experience, you’ll encounter a few familiar faces and several new characters, all of which are officially part of the Star Wars canon.

The game is set for release tomorrow, November 15, and will be available on PlayStation 4, Xbox One, and PC.

PC's Red Dead Redemption 2 Title Update 1.14 Is Filled With Bug Fixes, Including A Work Around To Alleviate Stuttering